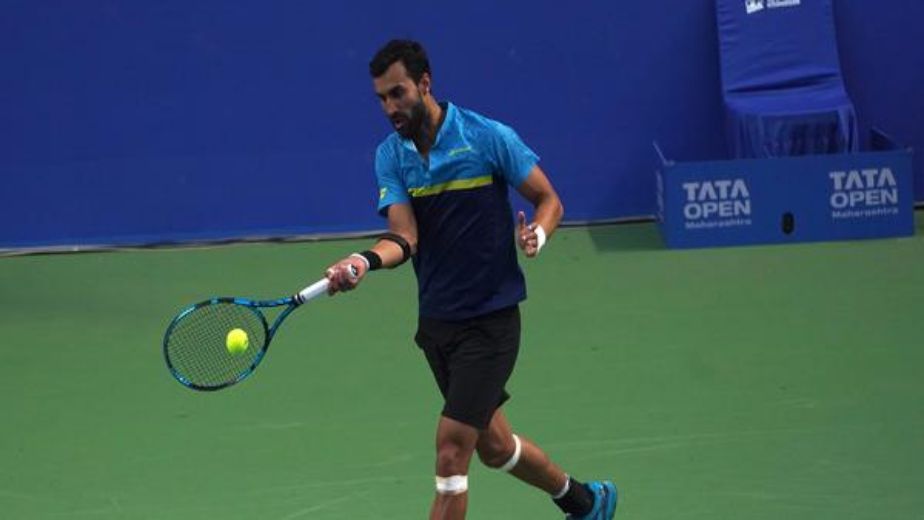 Nagal (world ranked 222) made way for Yuki Bhambri (863) in the squad which also has Ramkumar Ramanathan (182) and Prajnesh Gunneswaran (228) as other singles players.

The team has been selected keeping in mind the playing surface as both India's top-ranked singles player -- Ramkumar and comeback man Yuki -- are comfortable playing on grass courts.

Gunneswaran and Nagal, on the other hand, are not grass court players.

Besides, doubles specialist Rohan Bopanna has retained his place in the squad alongside Divij Sharan, the All India Tennis Association (AITA) said.

Saketh Myneni and Digvijay Pratap Singh are the two reserve players in the squad, to be coached by Zeeshan Ali, and has Rohit Rajpal as non-playing captain.

The tie will be held at the grass courts of Delhi Gymkhana Club on March 4 and 5, inside a bio-security bubble.

The team was handpicked after a virtual meeting of the Professional Selection Committee of AITA on January 29.

The team will assemble in New Delhi on February 23. 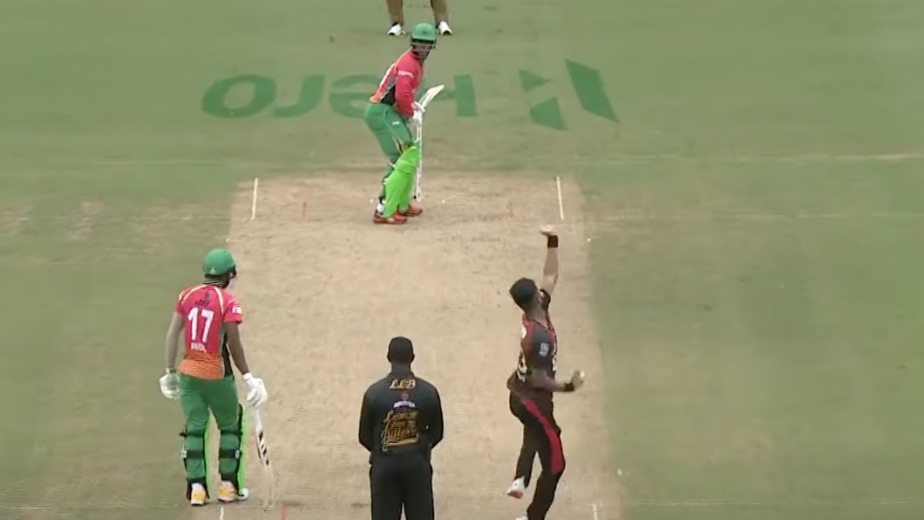 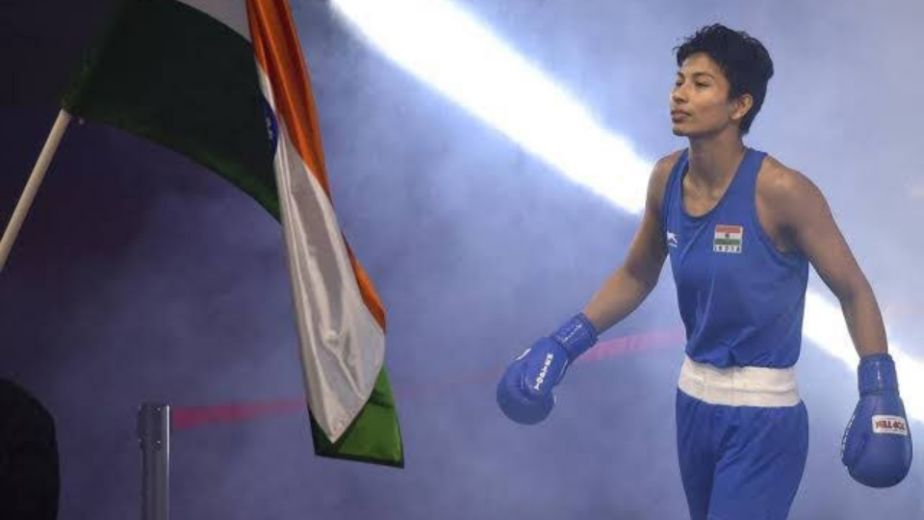 As players, we have gotten used to bad news around us: SA captain Dean Elgar 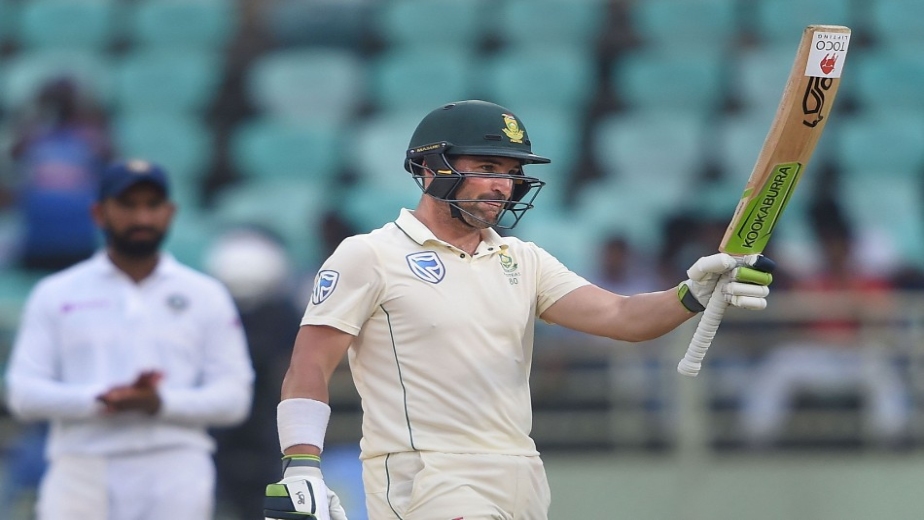