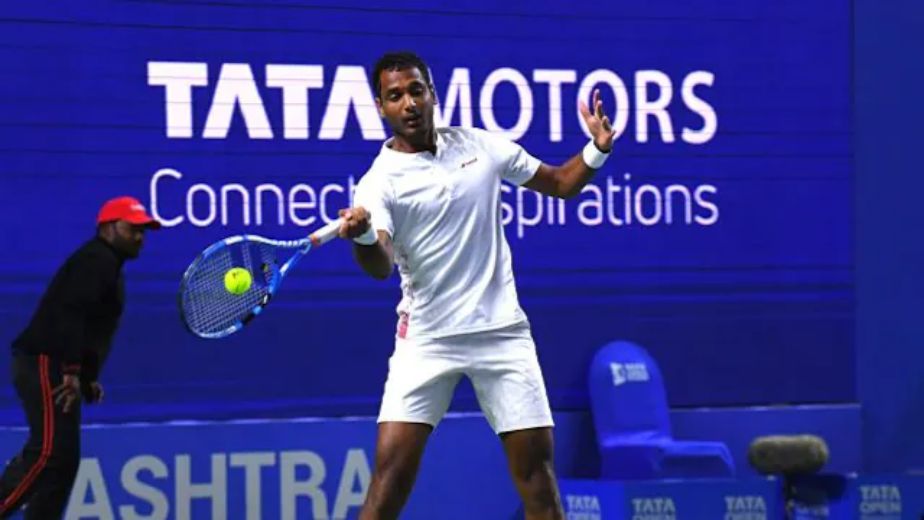 Pune, Feb 1 (Tennis News) India's Ramkumar Ramanathan and Arjun Kadhe were ousted in the opening round of Tata Open Maharashtra tennis tournament here on Tuesday, after hard-fought three-setters against their respective opponents.

The fourth edition of South Asia's only ATP-250 Tour event is organised by the Maharashtra State Lawn Tennis Association.

Both Ramkumar and Travaglia looked in good touch as they played aggressively in an intense first set.

At 4-4, the Chennai-born player responded well and hit back hard to make it 6-5 before the set went into tie-breaker. Travaglia sealed the set with his big serves.

The top-ranked Indian took control of the second set with a 4-2 lead. He then snatched it quite comfortably in the end with a brilliant serve to level the scores at 1-1.

However, the World No. 93 Travaglia made a strong comeback in the decider to take 5-3 lead. Serving for the match, the Italian didn’t let the momentum slip to pocket the set as well as the match.

Earlier, the 28-year-old Kadhe made former World No. 28 Sousa work hard for each point in the nail-biting first two sets which went into the tie-break.

However, the Indian’s challenge came to an end after the Portuguese took the charge of the game in the final set and completed a win convincingly.

"It was a tough match, he’s (Sousa) a world class player. It was a really close second set, one or two points I could have played better and won that match," Kadhe said after the match.

The 22-year-old Ruussuvuori later ended the day with one more win to seal a place in the doubles quarter-finals, partnering Italian Gianluca Mager. The pair upstaged the fourth-seeded Australian duo of Marc Polmans and Matt Reid 6-4, 6-4.

Bernabe Zapata Miralles and Aleksandar Vukic also advanced to the second round with contrasting victories in their respective matches.

Spanish player Miralles, who made his Grand Slam debut at the French Open last year, had an easy task against Denis Novak as he secured a 6-4, 6-1 win without breaking a sweat.

However, 25-year-old Australian Vukic recovered well in time after being a set down to complete a thrilling 2-6, 6-2, 7-6 (7-4) victory. Vukic is now set to face second-seed Italian rising star Lorenzo Musetti on Wednesday.

Also Read : Simon and Tsonga record first victories of the season at Montpellier 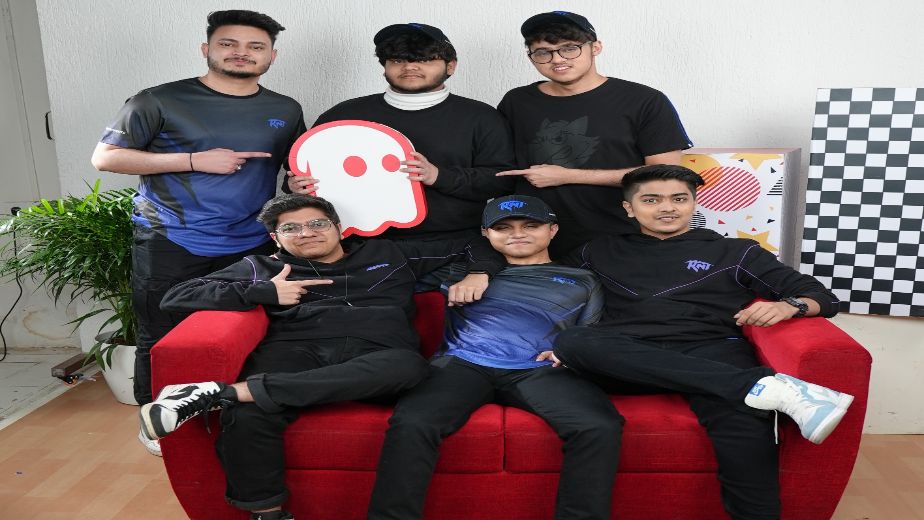 DC doesn't stand for what happened, have to accept umpire's decision: Shane Watson 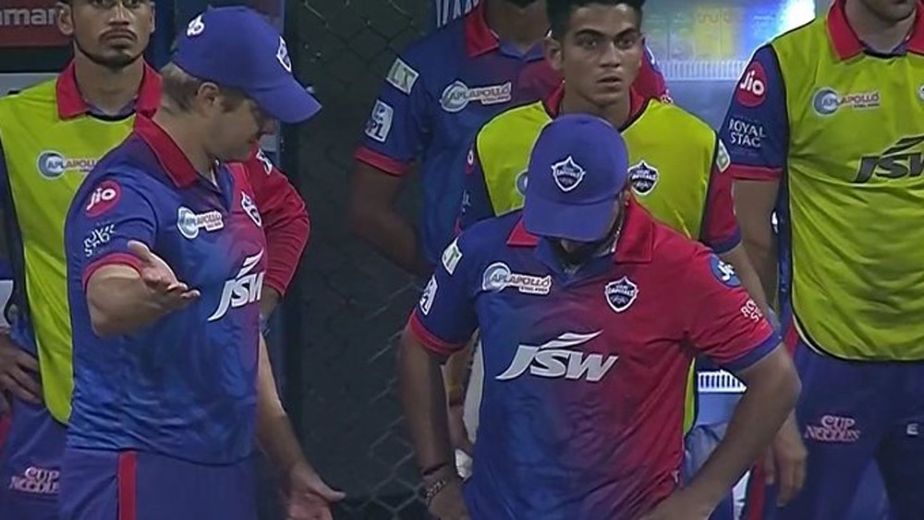 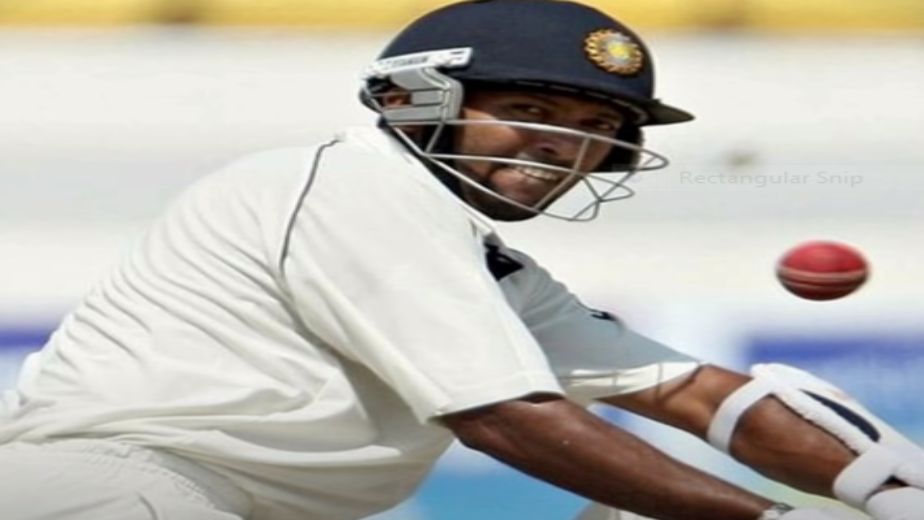