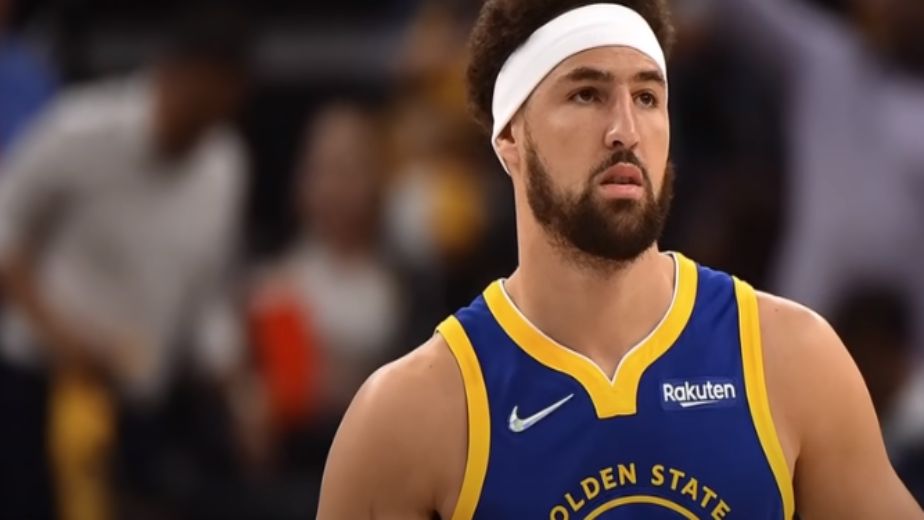 (Basketball news) The Golden State Warriors reached the Western Conference finals after they clinched a 110-96 win over the Memphis Grizzlies. For the Warriors, Stephen Curry scored 30 points, Klay Thompson had 21 and nine rebounds as Poole scored 27 points off the bench and Andrew Wiggins added 17 points. For the Grizzlies, Dillion Brooks scored 30 points while Desmond Bane had 25 points as they were without their star Ja Morant for this all important game. With this result the Warriors reach their first conference since 2019 and will either face Mavericks or the Suns in the final.

''When we doubled him, I hit the ball, l was going for the ball. Obviously, you don't want to see anybody get hurt, I'm not even that type of player,'' Poole said. ''I respect everybody. Obviously hopefully he gets better and we can see him out there next game. ''

''He's getting evaluated now. Nothing further. We just watched the replay,'' Memphis coach Taylor Jenkins said. ''He was going after a dribble and Jordan Poole actually grabbed his knee and yanked it, which kind of triggered whatever happened, so I'm actually going to be very curious to see what happens after that.''

''I've been through a tough knee injury, and I don't think there's any malicious intent from Jordan,'' Thompson said. ''I don't even think he's strong enough to affect somebody's knee. But we're not out there trying to hurt people or trying to club people in the back of the head on a fast break. We play the game the right way and I'm going to have his back.''

''The shot selection was much improved,'' Kerr said

''We were just too frenetic to start off the game,'' Kerr said.

The Boston Celtics produced an emphatic performance under pressure as they forced game number 7 against the Bucks when they won 108-95 in game 6. For the Celtics, Tatum scored 46, he scored 16 of Boston's 26 fourth-quarter points  as Jaylen Brown added 22 points, Marcus Smart had 21 points, seven assists and no turnovers.. For the Bucks, Giannis Antetokounmpo 44 points, 20 rebounds and six assists as Jrue Holiday scored 17 points and Pat Connaughton had 14 points as they combined for 75 of the Bucks' 95 points. The Bucks had won all eight of their potential series clinchers in Budenholzer's four-year tenure but this marked the first time the Bucks had lost a possible clincher since a Game 7 defeat subsequently against Boston in a 2018 first-round series.

''I wasn't going to leave anything out there and have any regrets,'' Tatum said. ''Just trying to do what it took.''

''I don't think anybody's won two games in a row in this series,'' Bucks coach Mike Budenholzer said. ''Now, it's the final. You've got to go and find a way to get that fourth win and win the series. I think everybody in sport looks for that game. That college feel. That NCAA feel, where if you lose your season's done, if you win, you keep going. It's exciting.''

“Tonight will be the first night since that game that I'll get some sleep,'' said Marcus Smart

''We had the right resolve,'' Celtics coach Ime Udoka said. ''We talked about it after that game. We let an opportunity slip away (Wednesday) but we still had a chance to make it a better story, I guess.''