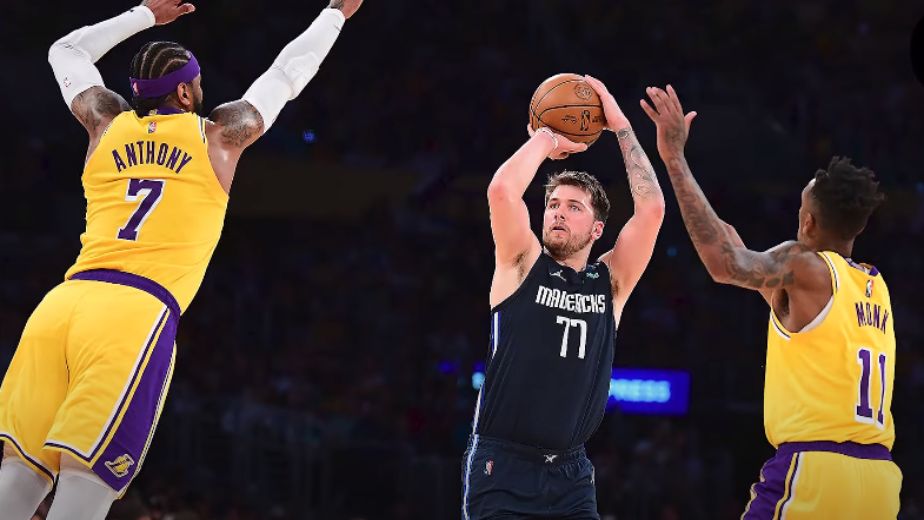 (Basketball news) Brooklyn Nets went back to winning ways after they won 130-123 against the Detroit Pistons. For the Nets, Kevin Durant scored 41 points he connected on 14 of 23 shots, 4 of 6 from 3-point range and all nine of his foul shots while adding 11 rebounds, five assists and three blocks as Kyrie Irving added 24 points in his second home appearance since New York exempted the vaccine rule and Drummond added 14 points and 13 rebounds. For the Pistons, Cade Cunningham led the scoring with 34 points. Isaiah Stewart and Saddiq Bey each had 15. With this result the Nets improved their record to 40-36 and are currently 8th in the Eastern Conference standings.

''I want to get better shots sometimes, but like a couple of them are like, `I'm hot, let me risk it,''' Durant said. ''I was just trying to get the best shots that I could. Sometimes it might be over a guy in the lane, but I feel like that's open and I have to keep knocking them down.''

''We can't hang our hat on the second half, we have to play a complete game,'' Drummond said. ''It's never going to be easy to make that turn against great teams. Not that the Pistons aren't a great team. They played a great game, but we just turned it up in the second half.''

''We're going to have to make our staple as a team on the defensive end, because if we're going back and forth in a shooting contest, obviously we'll still be in the game but can lead to mistakes on our end,'' Irving said.

''I know their record isn't good, but they still have pros over there,'' Durant added. ''They still made shots early and gained confidence as a team. This was a good test for us.''

The Dallas Mavericks are close to securing a playoff place after a 128-110 victory over the struggling Lakers. For the Mavericks, Luka Doncic scored 34 points in a triple-double as he finished with 12 rebounds and 12 assists and Reggie Bullock scored 17 points as he was 5 of 8 from 3. For the Lakers, Malik Monk scored 28 points and Russell Westbrook had 25 which dropped to their third straight defeat for their fifth losing streak this season as they steadily slid away from .500. With this result the Mavericks have virtually secured a place in the NBA playoffs as their current record stands at 47-29 and are just one victory away from overtaking the Warriors in third place in the Western Conference standings.

''With those guys out, we're at a talent deficit, so the focus and execution has to make up for it,'' Vogel said. ''This is just the latest dose of adversity that this year's team has faced. When you lose 'Bron, OK, you have to adjust yet again throughout a season of setbacks.''

''We respect who they are,'' Dallas coach Jason Kidd. ''They're dangerous. (Monk) played well. Russ played well. We took care of business from the start. I think those guys set the tone. Three great quarters of basketball.''

Arjun Tendulkar seeks NoC from Mumbai, likely to play for Goa next season 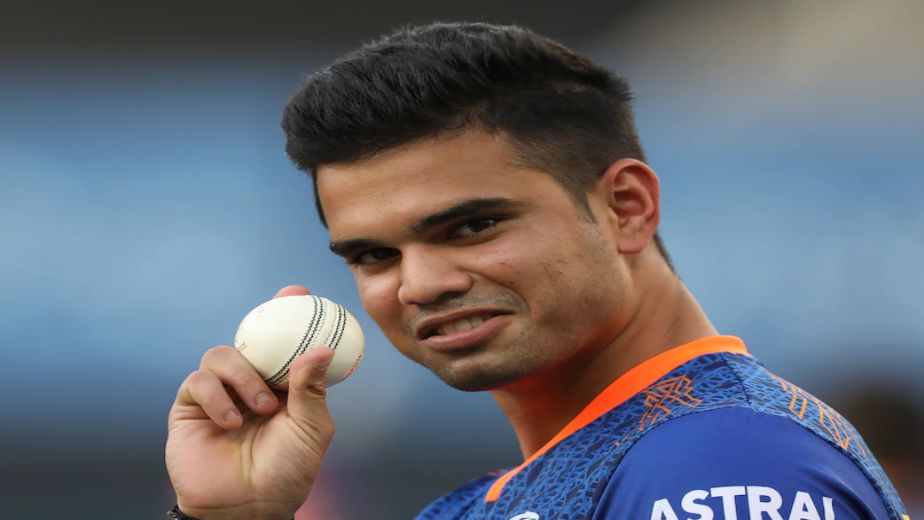 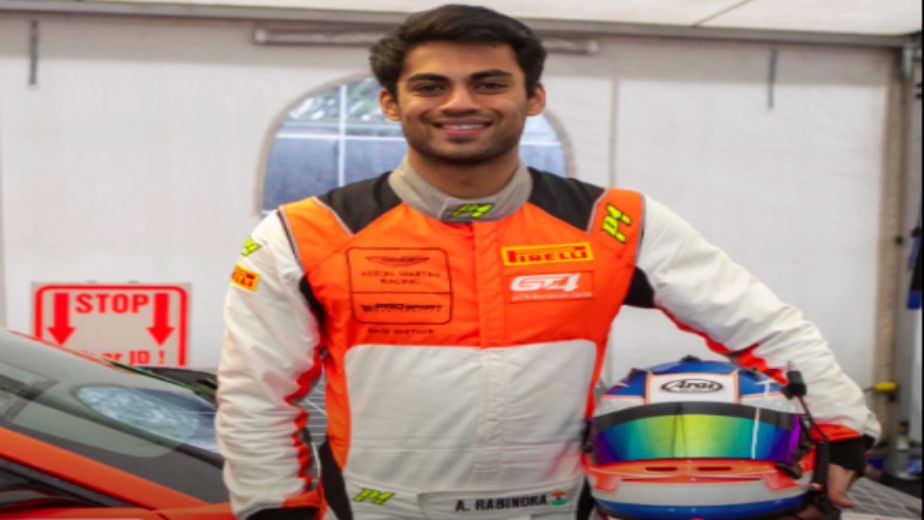 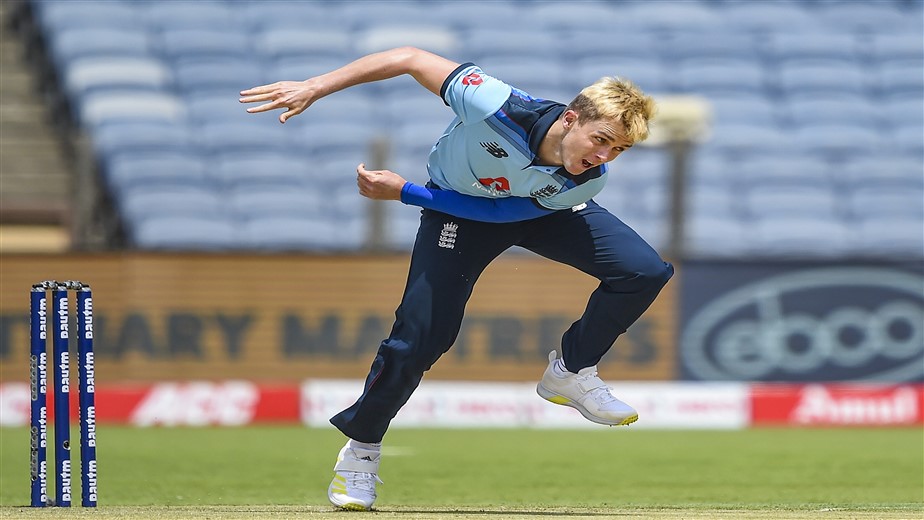