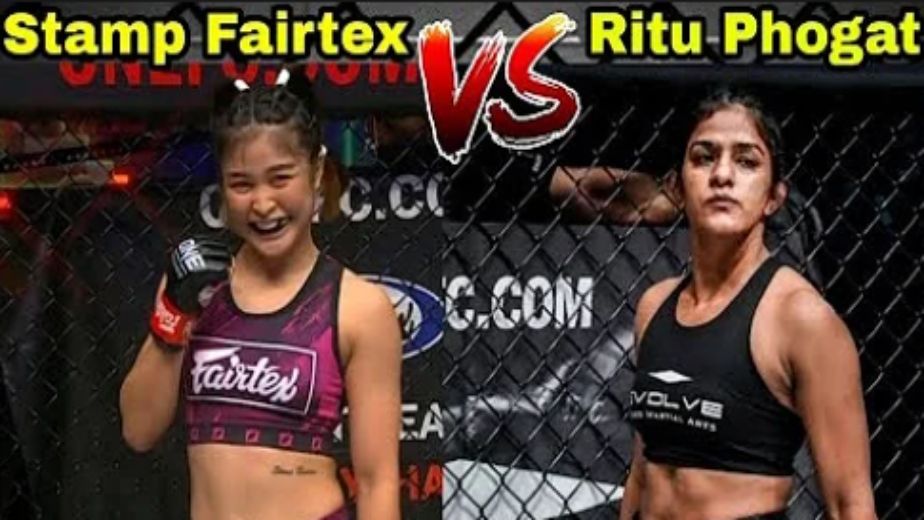 Phogat, ranked fourth, says she is leaving no stone unturned in preparing for her upcoming bout in the 48kg category at the Singapore Indoor Stadium.

"India has never had a female MMA champion in the past and now I have the power to change the narrative and place an Indian woman on the global MMA stage. I will try my best to make India proud," said Phogat in a release.

Muay Thai is also a form of martial arts which originated in Thailand, and is sometimes called "art of eight limbs".

"I've been focused on the finals for a very long time and I've trained for countless hours for the past two years." Her opponent, Fairtex, is widely regarded as the most dangerous striker in the atomweight division.

Phogat, 27, said her wrestling experience will give her advantage over her Thai rival.

"Stamp is definitely a formidable opponent but she doesn't have the kind of wrestling experience and background that I have built over the last seven years. I am certain that my superior wrestling background will give me an edge," she said.

"Also, I've been training extensively and pushing through my wins and my losses, and I plan to make 3rd December an extraordinary match in MMA history. My improved striking capability and game plan will be on display for everyone to see inside the circle." 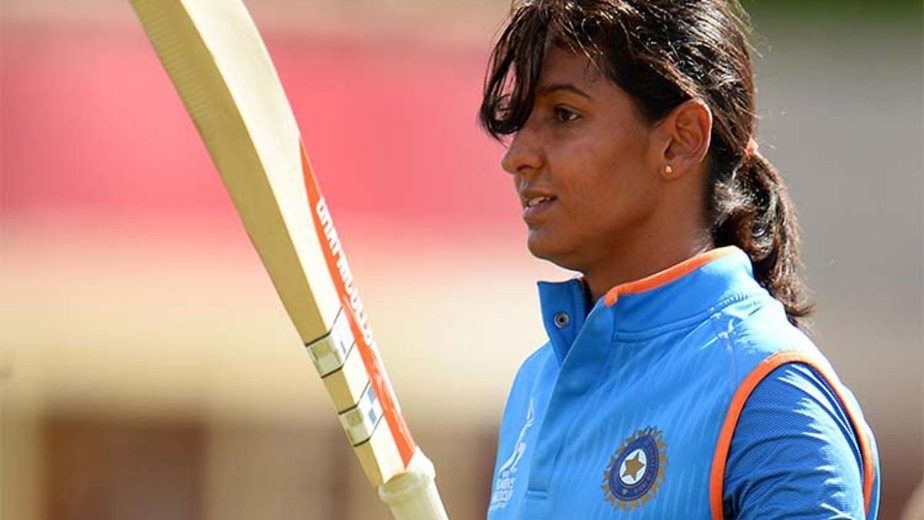 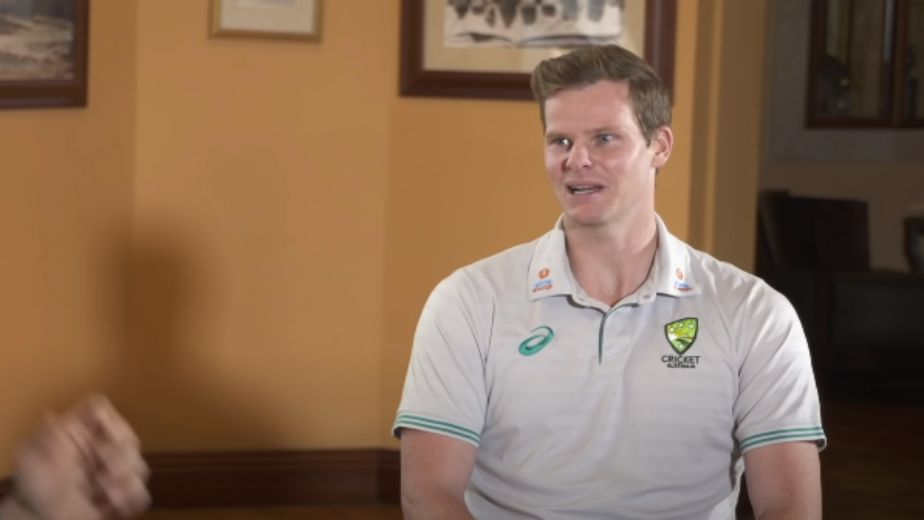 We have become fearless since Tokyo Olympics: Gurjit Kaur 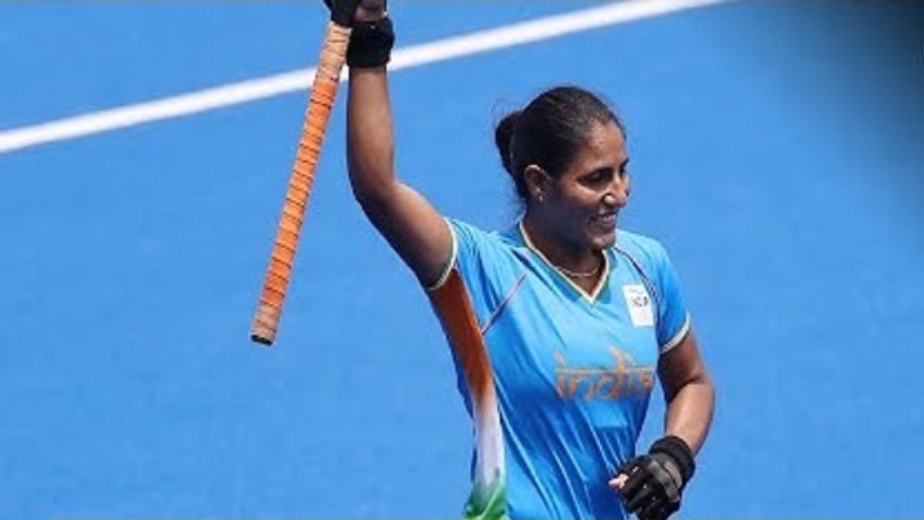