Verdasco gets first tour victory in 9 months at Argentina Open 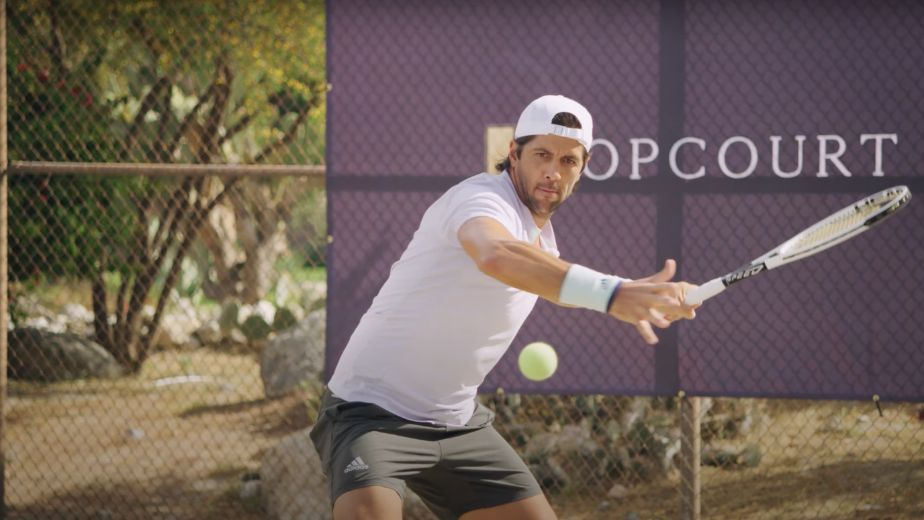 (Tennis news) The clay court fest continued in Argentina as the matches began at Argentina Open in Buenos Aires with many former top ten players set to start their season here. Fernando Verdasco had to wait 9 months for a tour victory as his previous victory at Belgrade in May over Adrian Mannarino, this time it was over Hugo Dellien. The qualifier had to retreat in the first set as the Spaniard’s forehands blazed across the red dirt, in the second set the forehand was still leaving Hugo vulnerable but he managed to level the score.

In the decider, the 28 year old broke serve to get the first game of the set but that was it as the former world number 7 showed pure strength and class to proceed to the next round. Verdasco is playing at the event for the 4th time and has never recorded more than one victory in the past. Verdasco defeated Hugo 6-4, 3-6, 6-1.

Dusan Lajovic was hell bent on avoiding his 200th career loss as he saved 3 match points against Benoit Paire in a thrilling opening match encounter. Paire has now lost the last three matches on tour, the 32 year old took the first with trademark drop volleys and backhands that put the Serbian in defence mode. In the second set, the Frenchmen had three points and even missed an overload as Lajovic not only covered the court with speed but returned the balls in pressure to win the set.

In the final set, Paire again had chances at 5-3 and 5-4 but the balls were landing at the right spot. He was serving for the match at 6-5 when he lost four points at serve as the match went for a tiebreak, the first four points were won by the 31 year old and then had 3 match points which ultimately led him to victory. Lajovic defeated Paire 4-6, 6-4, 7-6(7-3).

Pablo Cuevas played his first match of the season which did not end in his favour. The 36 year old lost 5 consecutive games in the first set as Federico Coria was on his way for a second victory over Cuevas in as many meetings. In the second set, Coria lost the first three games and then won his first game as Cuevas again won the next three to take the set. The 29 year old continued to impress the crowd as he was picking up balls well outside of the court and even had a dive in the match. The youngster played a strong backhand return and followed it up with a cheeky disguised forehand drop shot to take the break in the final set. The single break gave the road for victory as Coria will next face Lajovic in the fourth round. Coria defeated Cuevas 6-1, 1-6, 6-3.


Also read: De Minaur and Mackenzie set up round 16 clash at Rotterdam

Haven't changed my technique but being fearless has helped me enjoy game: Pujara 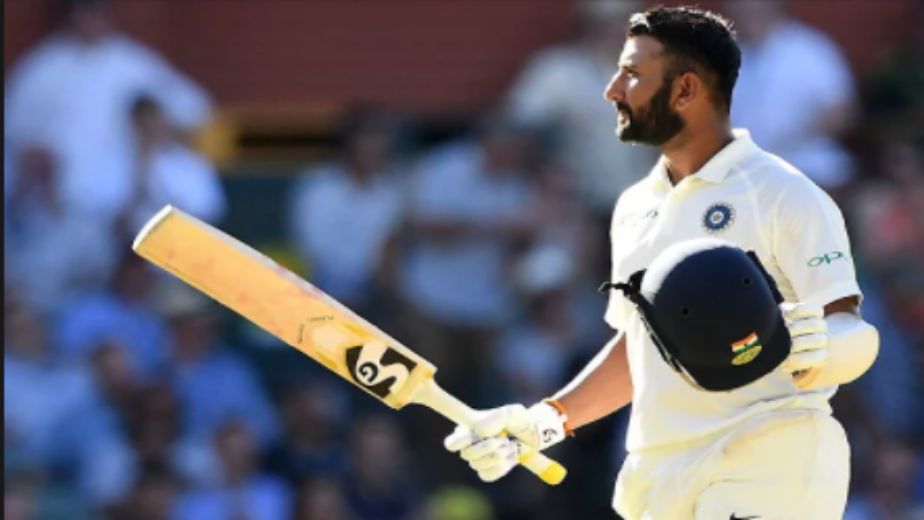 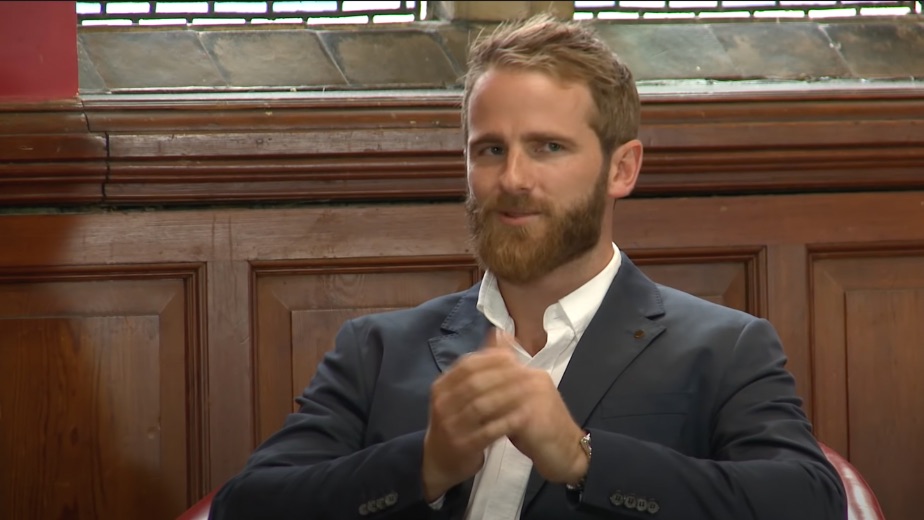 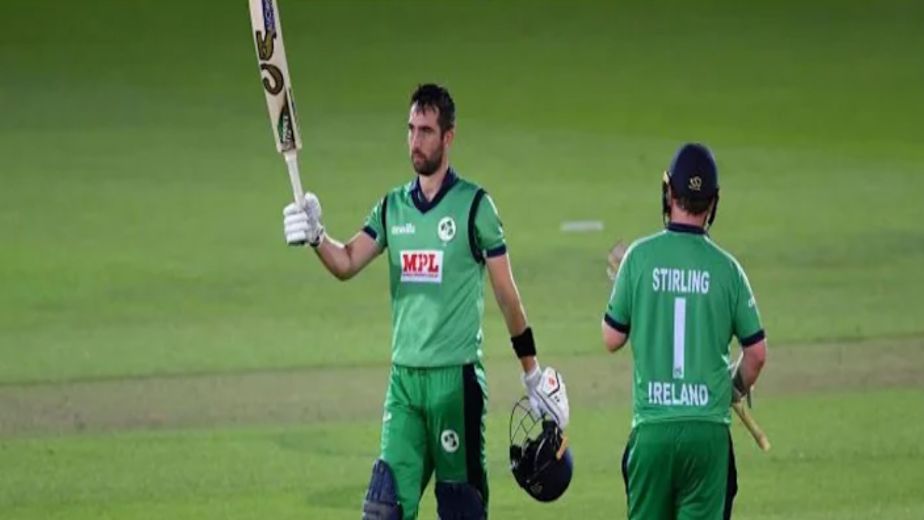