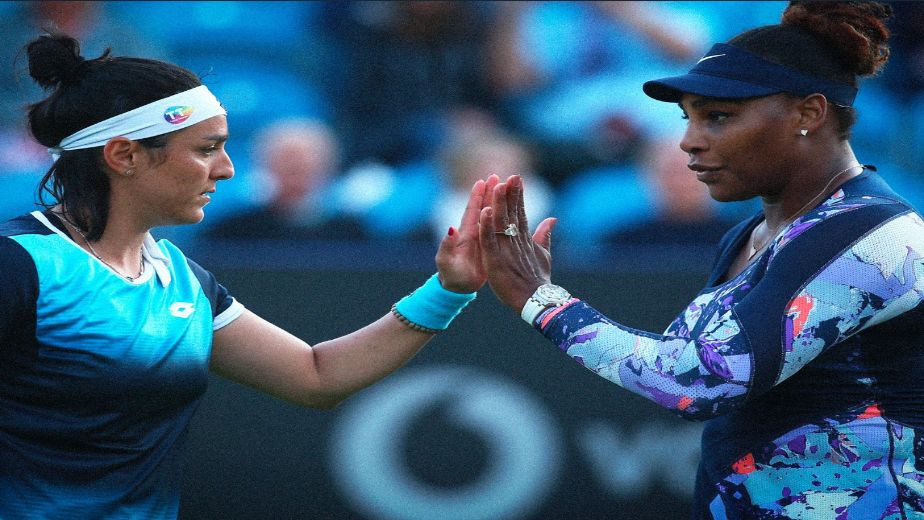 (Tennis news) Serena Williams made her long awaited comeback in professional tennis by partnering up with Ons Jabeur and defeating Marie Bouzkova and Sara Sorribes Tormo 2-6 6-3 13-11 in the Rothesay International Eastbourne. It had been a year since the 23 time Grand Slam winner made her previous appearance, retiring in the first round of Wimbledon due to a right leg injury. Despite being somewhat rusty, Williams showed glimpses of her old self as the new doubles duo reached the last 16 at Eastbourne.

Speaking to the BBC, Serena Williams said “It was so fun to play with Ons. We had fun. Our opponents played amazing and we were just trying to stay in there.” When asked if she will partner with Ons Jabeur at Wimbledon, Williams replied “We're taking this show on the road! No, we're just taking it one day at a time.”

In other results, British No 4 Katie Boulter made a stunning comeback to defeat last year’s Wimbledon finalist Karolina Pliskova 1-6 6-4 6-4 in the second round of the Rothesay International Eastbourne. Having trailed 5-0 in the first half an hour to the World Number 7, Boulter made a brilliant recovery in what was a dramatic second and third set. The 25 year old managed to take 19 break-point opportunities to secure this memorable win and maintained her fantastic form, having already defeated Alison Riske in Birmingham last week. 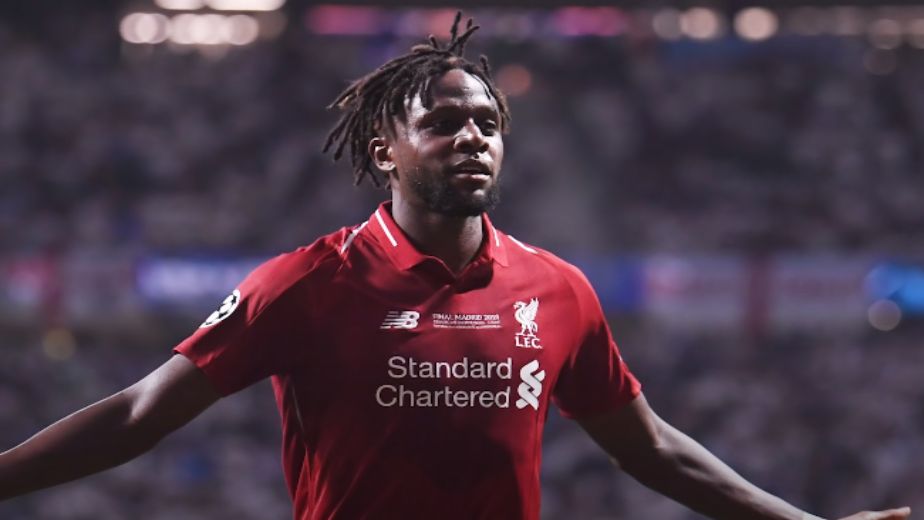 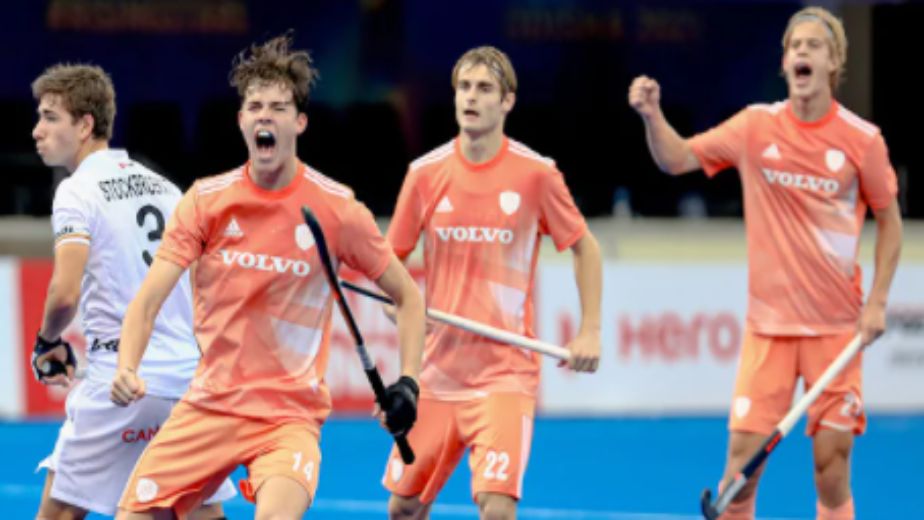 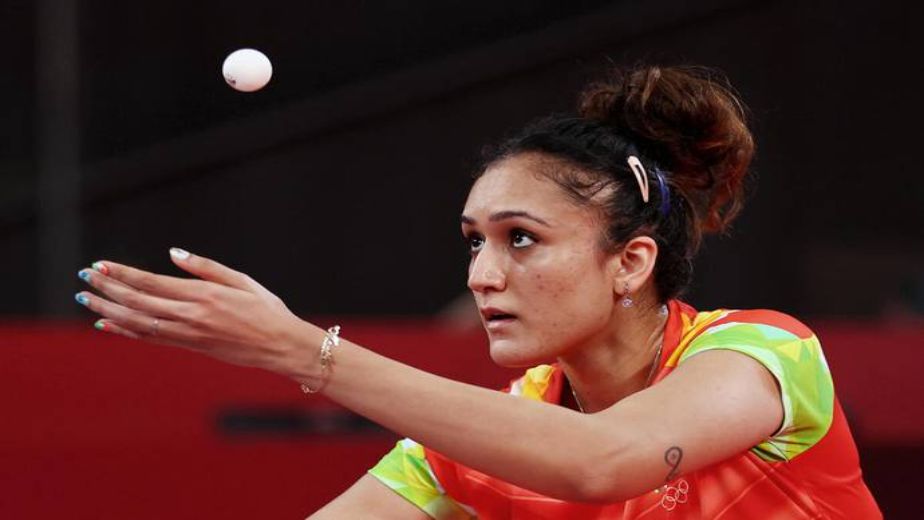