Rafael Nadal’s cousin and one of Toni Nadal’s three children, Joan Nadal Vives made his professional debut in a tournament ITF held in Manacor, to become the newest and youngest addition to the Nadal dynasty. He (Joan) was defeated by Turkey’s Kuzey Cekirge 6-1, 6-3 in the first round at the Rafa Nadal Academy facility, which was reminiscent of Rafael Nadal losing in straight sets to Guillermo Platel on his professional debut. One of two sons of Toni Nadal (Rafael Nadal’s former coach and uncle) the 16 year old previously featured at the J3 Manacor junior event, losing in the first round of qualifying to Alejandro Sanchez Gonzalez 6-1, 6-3. Joan, just like his cousin Rafael Nadal is a left-handed tennis player, and would love to emulate the career of the 20 times Grand Slam winning champion. Rafa is not the only Nadal in the family who has made a name for himself in sports. His uncle Miguel Angel Nadal played for FC Barcelona and featured 62 times as a national player for Spain. The expectations are at an all time high for young Joan Nadal Vives, only time will tell if he fulfills them. 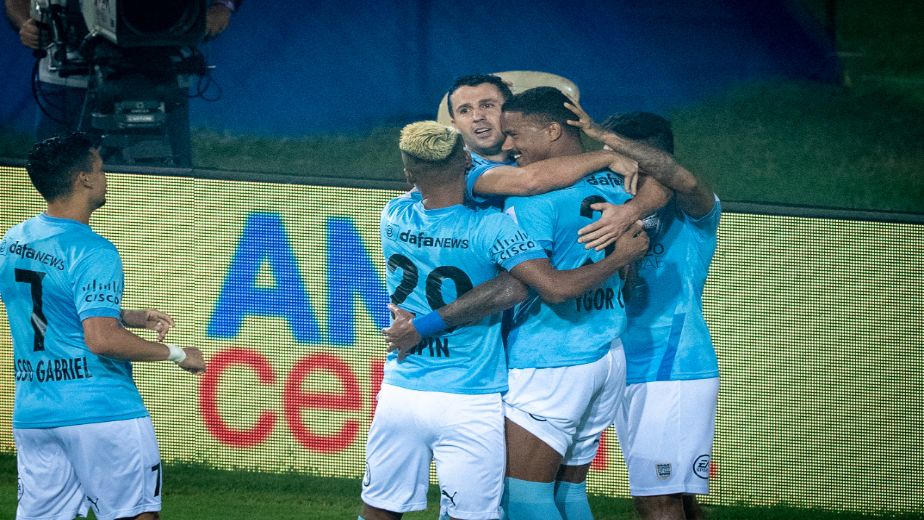 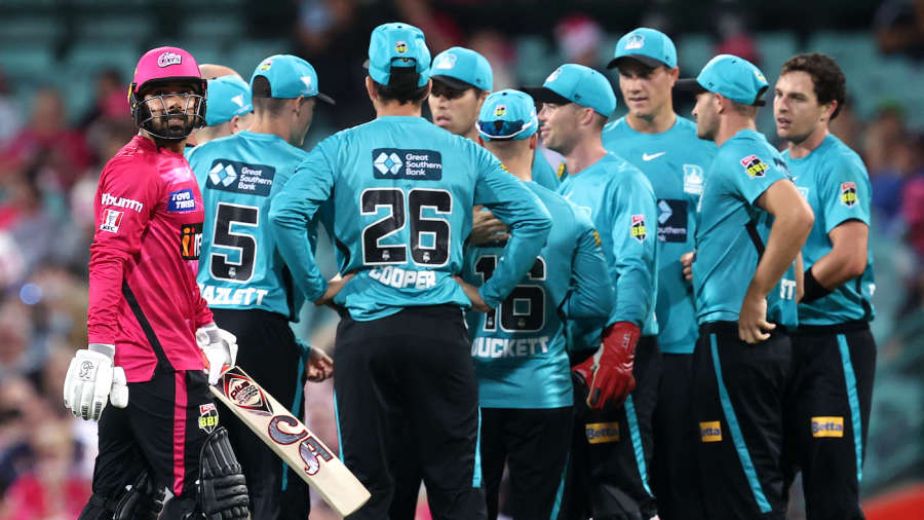 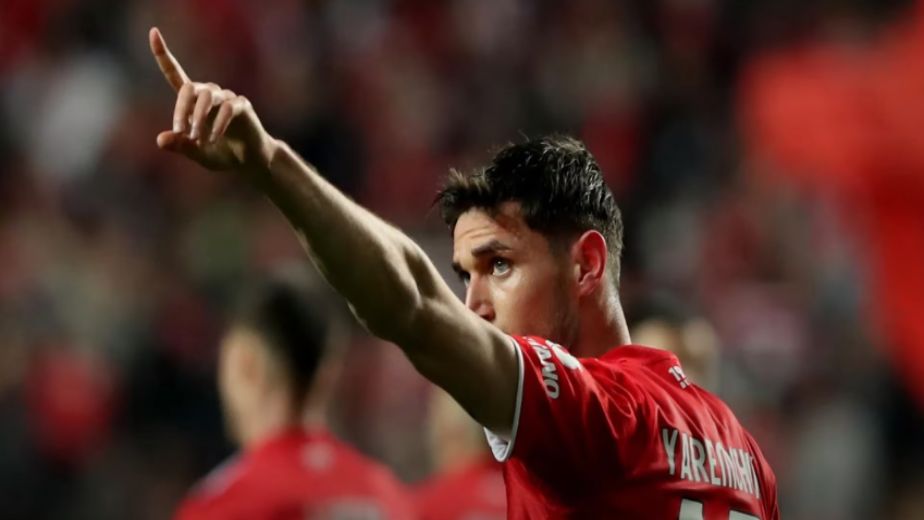