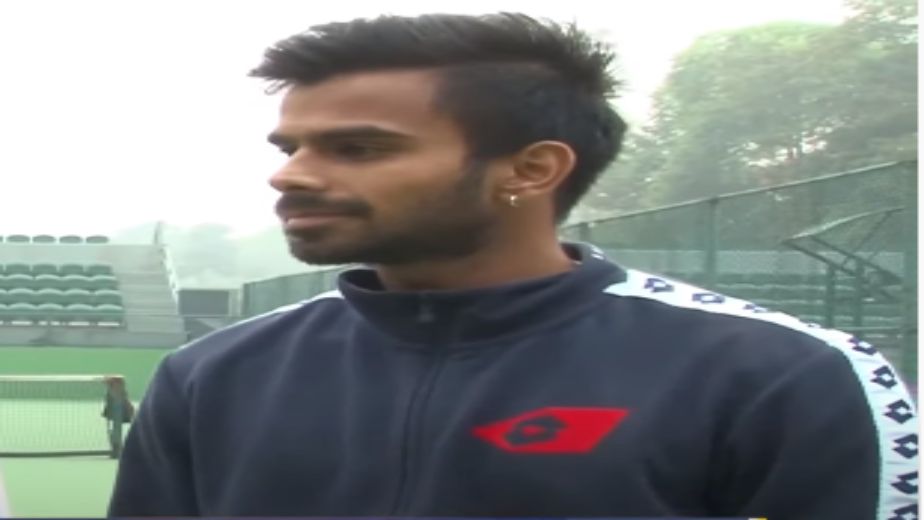 Tokyo, Jul 24 (Olympics news) Sumit Nagal on Saturday became only the third Indian tennis player to win a men's singles match at the Olympic Games and the first in 25 years, when he edged past Denis Istomin in a three-setter, here.

Nagal got the better of Istomin 6-4 6-7(6) 6-4 in two hours and 34 minutes on court 10 at the Ariake Tennis Centre to set up a second round clash with world number two Daniil Medvedev.

Zeeshan Ali was the first Indian to win a singles match at the 1988 Seoul Games when he beat Victo Caballero from Paraguay.

After that, the legendary Leander Paes won the historic men's singles bronze at the 1996 Atlanta Games, beating Brazil's Fernando Meligeni.

No Indian could win a singles match after Paes' heroic feat even as Somdev Devvarman and Vishnu Vardhan competed at the 2012 Games in London but did not manage to cross the first round hurdle.

"To lose second set from 5-3 and then comeback in the third set in a weather like this, is not easy. Playing for my country gave me the push. I am not sure what I would have done If I were playing at the Challenger, I came out happy from the court," said Nagal after the match.

"It was really hot and humid, weather was terrible, specially when you play around 12 (noon). So we were trying to focus on our serves, it's challenging and I am trying to adpat from clay to hard courts," he added.

"I am very excited for this match to play the world number two on a big court. That's why we play tennis for, to live for these moments. I am looking forward to it," he said.

The 23-year-old Nagal, who did not come into the Games in his best form, had a break opportunity in the sixth game of the opening set but could not convert.

Also read : Nagal comes through in three sets against Istomin in Tokyo

The Indian, though, did not squander the opportunity when Istomin was serving to stay in the set.

An early break pushed Nagal ahead 2-0 in the second set in which he raced to a 4-1 lead but perhaps nerves got the better of him when he was serving for the match, up 5-3, and dropped his serve.

The experienced Istomin forced a decider by prevailing in the tie-breaker.

The final set was on serve till Nagal got the decisive break. 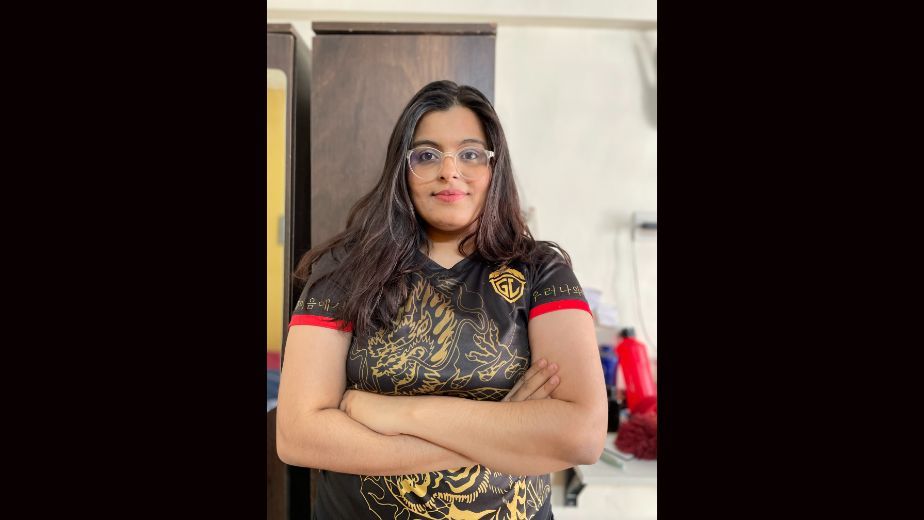 Safiullin, Evans among the best players from the 2022 ATP Cup 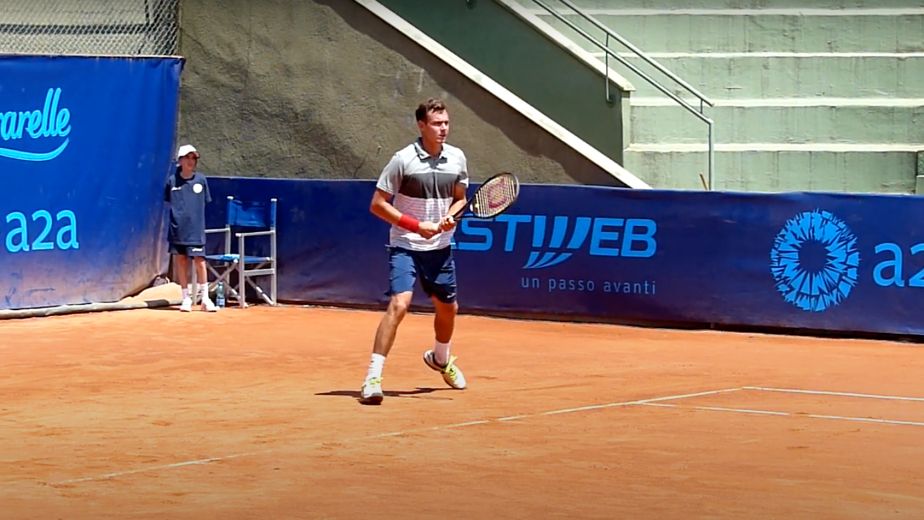 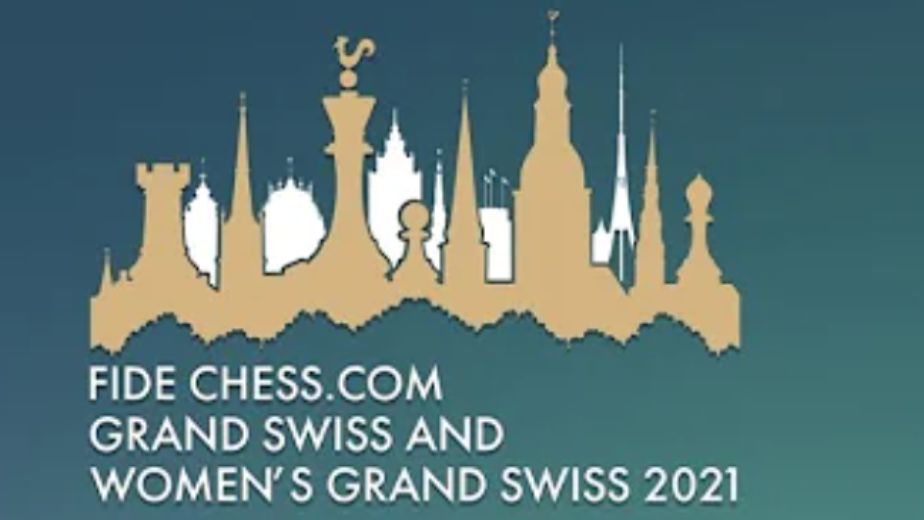