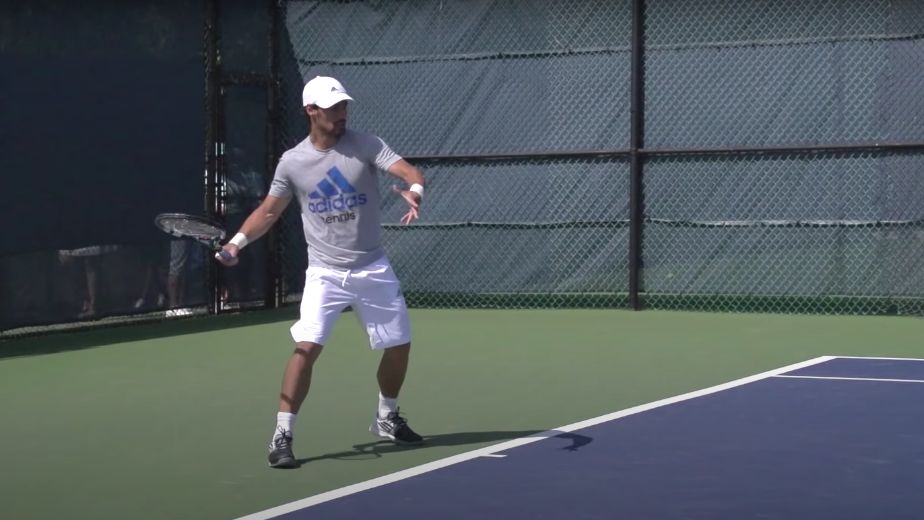 (Tennis news) Fabio Fognini made a comeback at the Rio Open after 2 years and is a match away from making his first semi finals since 2019. He has now beaten Pablo Carreno Busta twice in 9 meetings, the Spaniard was down a break in the opening set and saved two set points in the 10th game to break serve. Fognini had four chances in the 12th game to take it to the tiebreak but a speedy backhand by Pablo put an end to the set.

In the second set, a double fault by the 30 year old helped the Italian to level the match and take it to the decider. In the third set, both players started with a break of serve but it was the 34 year old who started hitting winners left and right to break serve for the 5th time in 3 hours. Fognini defeated Pablo 5-7, 6-4, 6-3.

Federico Coria also had to play a three hour match to get to the quarterfinals as he was up against Fernando Verdasco. Coria broke serve in the second game of the match and in the next two sets won the breakpoints in the third game. There were a total of 30 breakpoints and both players saved 4 each although the youngster had to face 17 of them but managed to get out of the situation. The Argentine was chasing the ball well even in the final set of the match, in the 9th game the 38 year old missed an overhead lob which gave the break and Coria served out the match. Coria defeated Verdasco 7-6 (7-2), 4-6, 6-4.


It was a rough day for Spain as four of their players were knocked out of the event. Pablo Andujar was the only one to survive the day at the expense of fellow countrymen Albert Ramos- Vinolas. Andujar had last reached the quarter final stage at Geneva in 2021 where he beat Roger Federer in the fourth round. The 36 year old had reached the semifinal in his first appearance at the event in 2014 where he lost to Rafael Nadal in a deciding set tiebreak which lasted 22 points.

Andujar was facing Albert for the 10th time and was leading with 6 victories. The pair had first met in 2005 at a challenger event in 2005 and 6 years later on the tour. The 34 year old took the 10th game under pressure due to two double faults as Andujar was 2 points away from taking the set. Unfortunately, the world number 74 after an hour and 6 minutes did win the set and took an early lead in the second.

The world number 33 was down 4-1 and 5-3 in the set but was yet to give in the quarterfinal pass to his friend. Four games in a row from 5-3 down as the match went past the two hour mark, Albert was serving at 30 all 3-2 when a double fault gifted a chance to break but it was saved thrice and he had a chance to hold serve but it drifted away quickly. All the three sets took an hour each as it was the longest match of the day. Andujar defeated Albert 7-5, 5-7, 6-3. 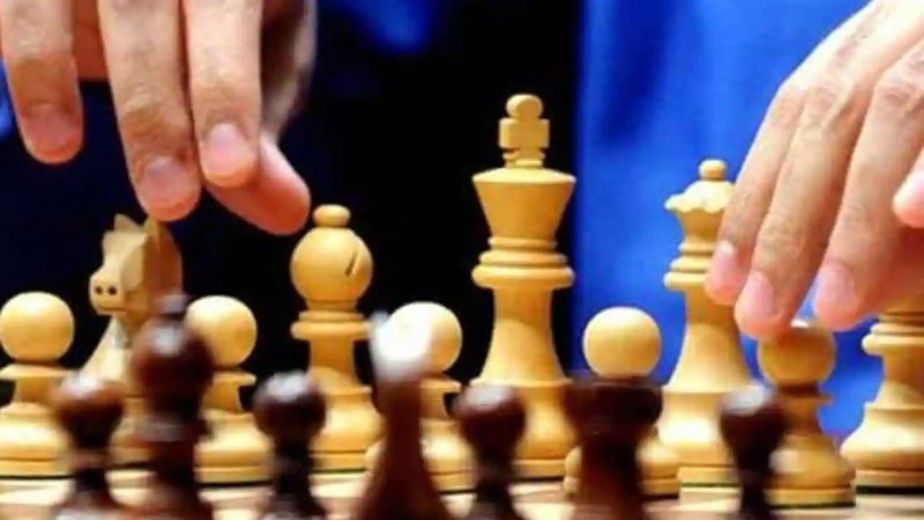 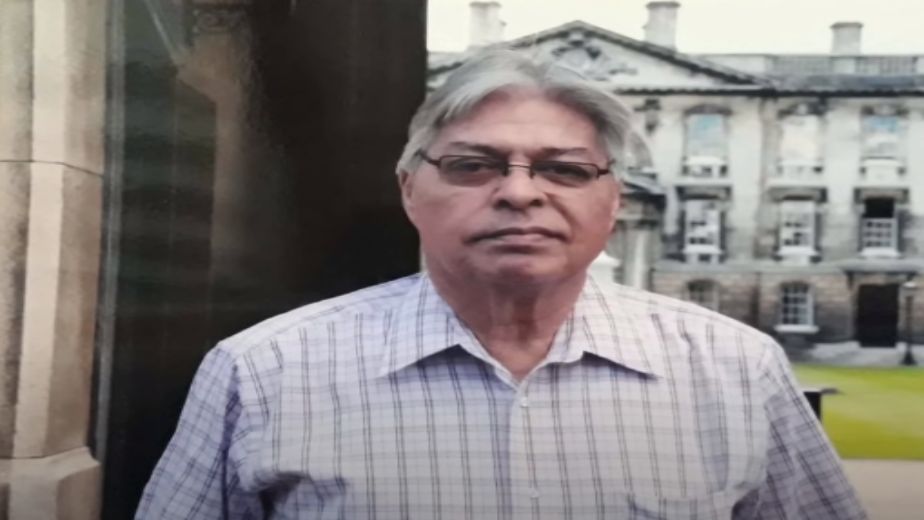 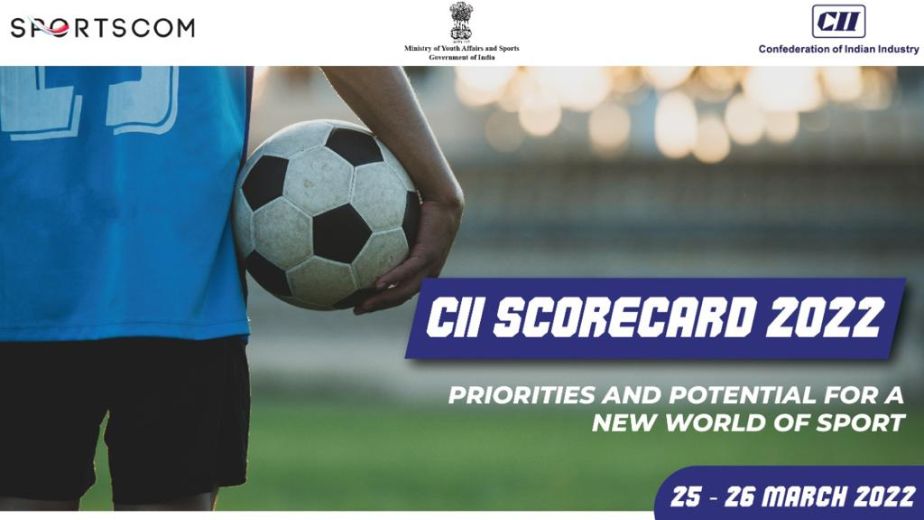