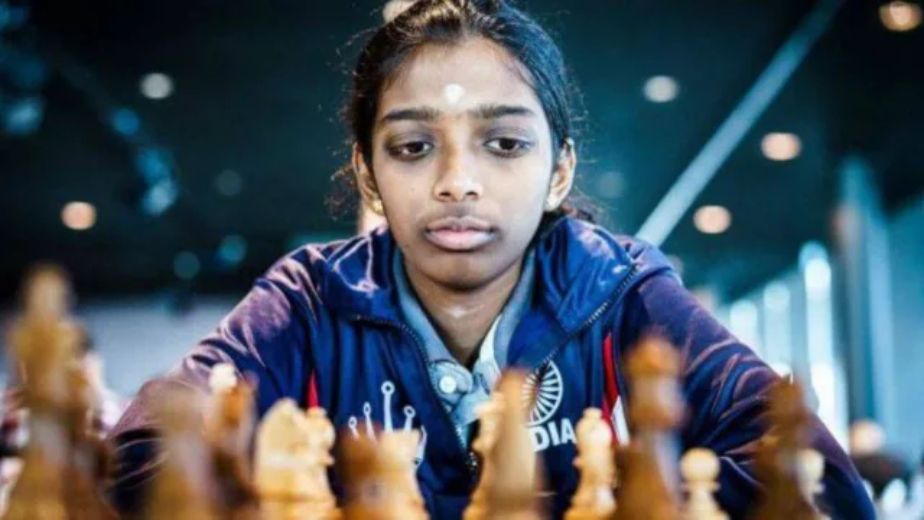 Warsaw (Poland), Dec 30 (Chess News) Twenty-year old Indian player R Vaishali is in second place with 7.5 points from nine rounds in the women's section of the World Blitz chess championship here while her countrywoman Koneru Humpy is in joint third.

Vaishali, sister of the Indian chess prodigy and GM R Praggnanandhaa, scored impressive victories over Mariya Muzychuk (Ukraine) and Russia's Valentina Gunina on the opening day of the Blitz championship.

At the end of nine rounds late on Wednesday, Bibisara Assaubayeva of Kazakhstan is the leader with eight points.

In the ninth round, Vaishali put it across Polina Shuvalova (Russia) and faces Assaubayeva next.

Humpy, the country's top player, has a share of the third place along with Russian Alexandra Kosteniuk, who managed to recover from a loss in the first round to Turkey’s Ekaterina Atalik and another Kazakh player, 21-year old Zhansaya Abdumalik.

Humpy defeated Aleksandra Goryachkina in the ninth round and will meet Kosteniuk in the 10th round.

Humpy had finished sixth with 7.5 points in the Rapid event.

The other Indians - Vantika Agrwal and Padmini Rout are placed 32nd and 57th respectively with 5 and 4.5 points each.

In the open event, defending champion Magnus Carlsen got off to a bad start, having suffered three losses on the first day and is a point and a half behind the tournament leader Levon Aronian.

Sitting alone at the top on 10/12, Aronian (who in 2010 won the world blitz) lost just one game but beat all of his main opponents of the day. He is, however, yet to play the defending champion Carlsen as well as American Hikaru Nakamura (who has won the silver medal in the previous edition of the event).

Eighteen-year old Indian GM Arjun Erigaisi held world No.1 Carlsen to a draw in the 12th round in a 72-move game with black pieces. He has 8.5 points and is in 12th place, the highest among the Indian players in the Open event.

Young GM D Gukesh, who finished a creditable 9th in the World Rapid championship, has scored 6.5 points in 12 rounds to be in 81st place.

Vidit Gujrathi, who share honours with compatriot Nihal Sarin in round 12, is the next highest placed Indian after Erigaisi with 8.5 points to occupy the 27th spot. Gujrathi (7.5 points) is 35th followed by P Harikrishna (7 pts, 48th).

In the open event, Egypt’s Bassem Amin has pulled off a big surprise so far, finishing day one alone in second place, with 9.5 points and is followed by the top Iranian player and former junior world champion Parham Maghsoodloo who is on 9 points.

They are chased by a field of 12 grandmasters all with 8.5 points, including defending champion Carlsen, Ian Nepomniachtchi, Daniil Dubov, Alexander Grischuk as well as one of the top blitz players in the world, Hikaru Nakamura who also struggled to make a breakthrough, making five draws in a row.

The third tier of players, on 8/12, is led by local favourite Jan-Krzysztof Duda and includes former contender for the world chess crown and the 2016 World Blitz Champion Sergey Karjakin. 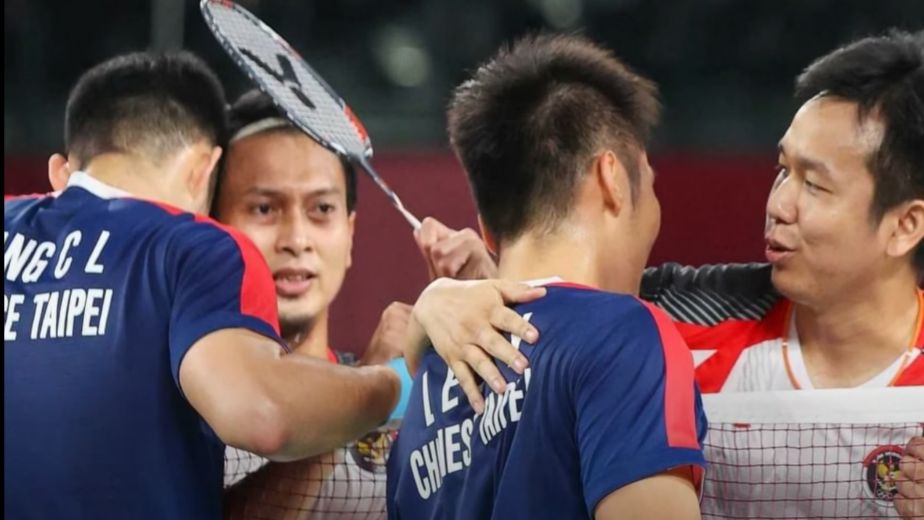 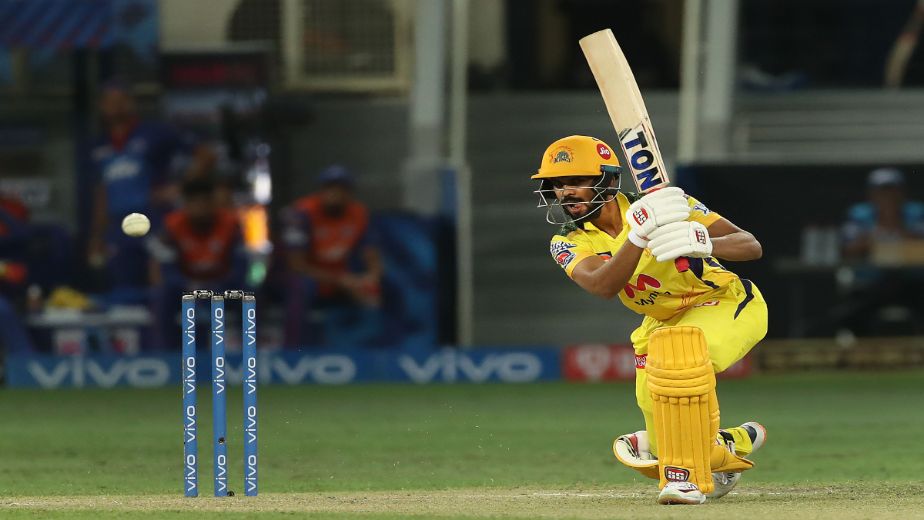 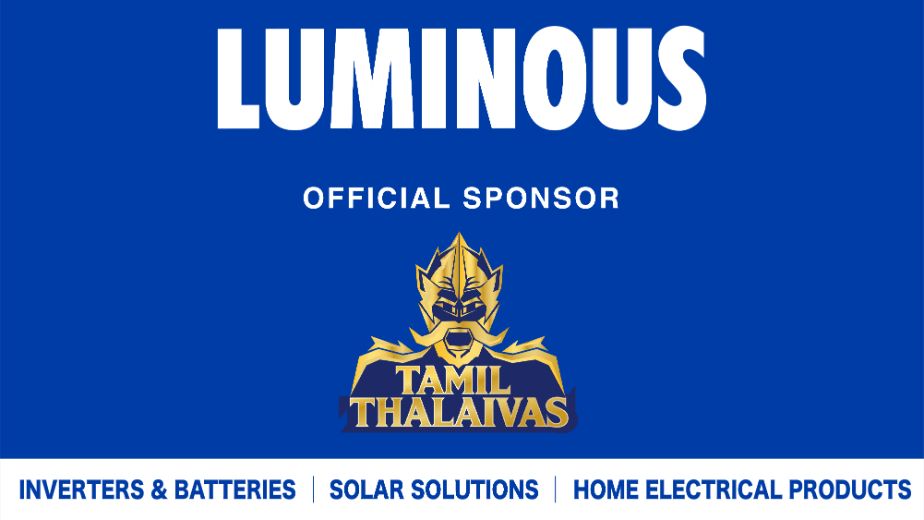