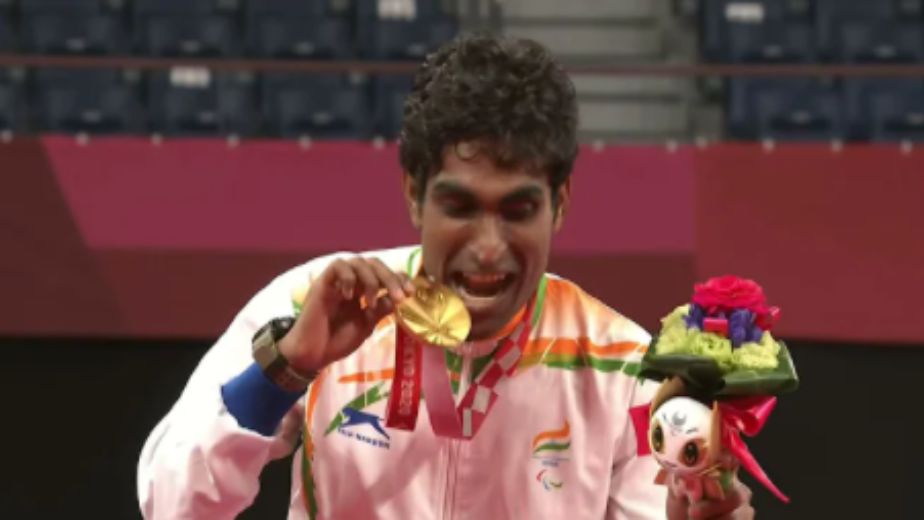 New Delhi, Oct 8 (Sports news) Tokyo Paralympics gold-medallist shuttler Pramod Bhagat on Friday said he is confident that India will double its medal count at the prestigious multi-sport event in Paris, which is just three years away.

India had returned with its best-ever performance from the Tokyo Paralympics, winning 19 medals -- five gold, eight silver, six bronze. The country's previous best tally at one edition of the Paralympic Games was four.

"I am confident that the medal tally will double (in Paris in 2024)," said the three-time world champion Bhagat, who claimed the yellow metal in the men's singles SL3 class, during a panel discussion at 'India Today Conclave'.

"Our Prime Minister is fully supportive of the athletes. The PCI is taking care of its athletes well, if the PM is with us and the facilities are being given, it is possible...." Bhagat, who had contracted polio when he was 4 years old, picked up the sports after watching his neighbours play. Initially, he competed against able-bodied players before getting into competitive para badminton in 2006.

"The struggles in life teach us a lot and what we can achieve," the world no 1 Bhagat said.

"It is important how much confidence we have and not how much we train or play....It is important how you make up your mind and move forward." Suhas Yathiraj, India's first-ever IAS officer to win a medal at the Paralympics, described Tokyo Paralympics as a watershed moment, saying it can provide a big boost to para sports just like winning the 1983 World Cup did to cricket in the country.

Yathiraj had claimed the silver in the men's singles SL4 class badminton event at Tokyo.

"I see a huge difference in the way people perceive...nothing succeeds like success. The way the country is celebrating both Olympic and paralympic medals is very good ... awareness is increasing gradually." Table tennis player Bhavina Patel, who clinched a historic silver medal on her Paralympic Games debut in Tokyo, said she was worried about qualifying for the Tokyo games when the pandemic struck and recalled the challenges she faced.

"Apart from training, fitness was a challenge but I was able to overcome them. During the pandemic, it was a blessing, I trained a lot and planned a lot for each player." Paralympic Committee of India president Deepa Malik said accessibility would be key to developing para-sports in the country.

"Accessibility is not just physical, it has to be in the mindset as well. Unless we tap the grassroot and we create more arenas that are accessible and are universally accessible, it will always remain a chicken and egg story," she said.

"What will come first, more talent or the infrastructure. We really need to work on district level and on state policies. Thanks to these 19 medals a lot of states have revised their policies for para-sports." Malik said she was ecstatic when Bhavina Patel won a silver medal at the Tokyo Paralympics.

"Bringing home the first medal was kind of a paradox for me because it had taken our country 72 years to create a female Paralympic medallist," said Malik, who won a silver medal in the 2016 Rio Paralympics.

"And I was most ecstatic the moment Bhavina (Patel) won a medal. I said, I am not alone here now, I have another silver smile shining over the tricolour "I am very proud we are back with 19 medals. From 19 going to Rio in 2016 to 54 going to Tokyo. From 2 girls to 14 girls, we have come a long way....," she added.

We couldn't have had two white-ball captains: Ganguly on Rohit replacing Kohli as ODI skipper 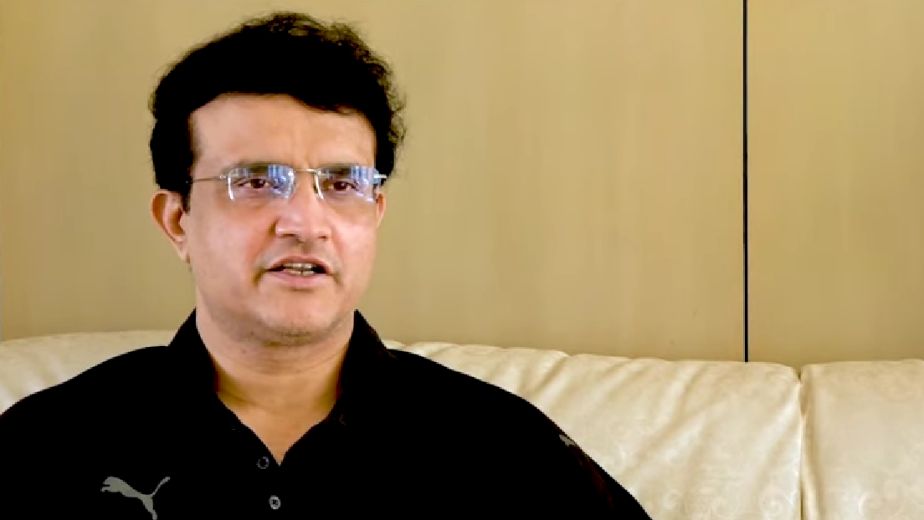 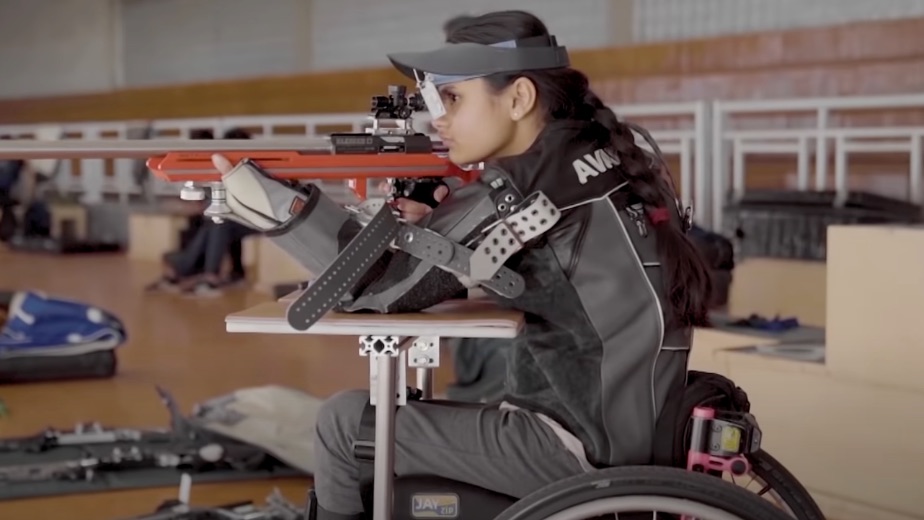 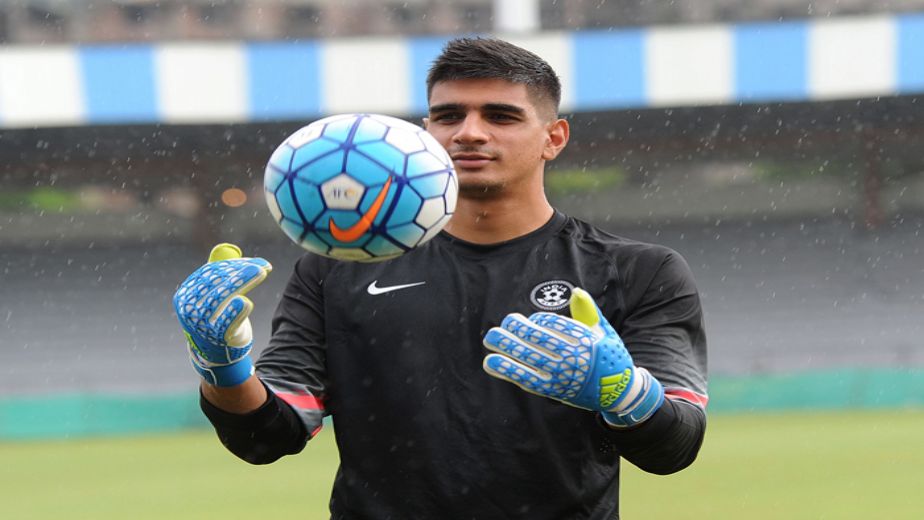