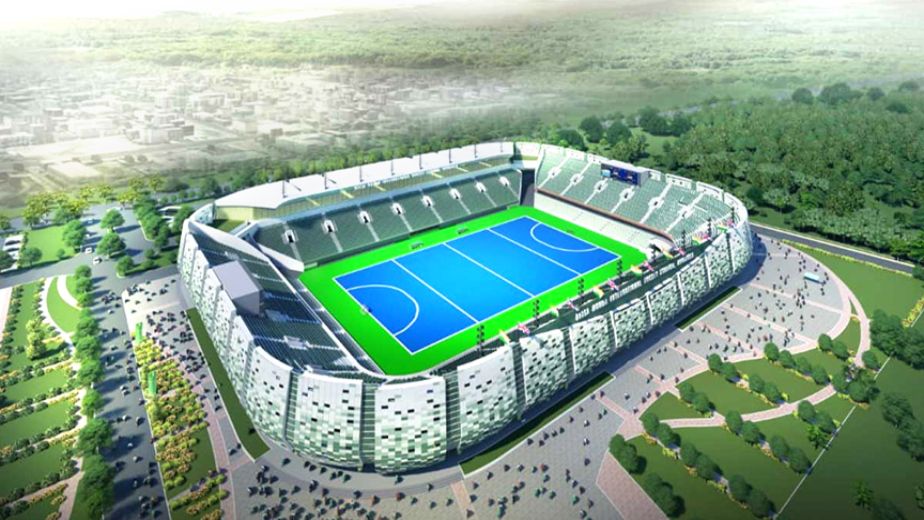 Bhubaneswar, Nov 24 (Hockey News) All the country's hockey Olympians and former international players will be given complimentary tickets to watch the upcoming men's World Cup in Bhubaneswar and Rourkela, Hockey India announced on Thursday.

The 16-team men's showpiece is scheduled to be held from January 13-29.

The matches will be held simultaneously at the Kalinga Stadium here and the newly-built Birsa Munda International Stadium in Rourkela.

HI secretary general Bholanath Singh said it would be a privilege for the national federation to invite all Indian stalwarts of the game, including the Olympians.

"The presence of former Indian hockey players will certainly boost the morale of the Indian men's team in the men's World Cup," Singh said in a release.

"Keeping in mind the immense contribution of former hockey stalwarts, Hockey India continues to recognise their efforts and welcome them in Odisha to watch the matches, inspire and cheer all the teams." Earlier on Thursday, HI marked the 50-day countdown for the prestigious event by opening the ticket sales online.