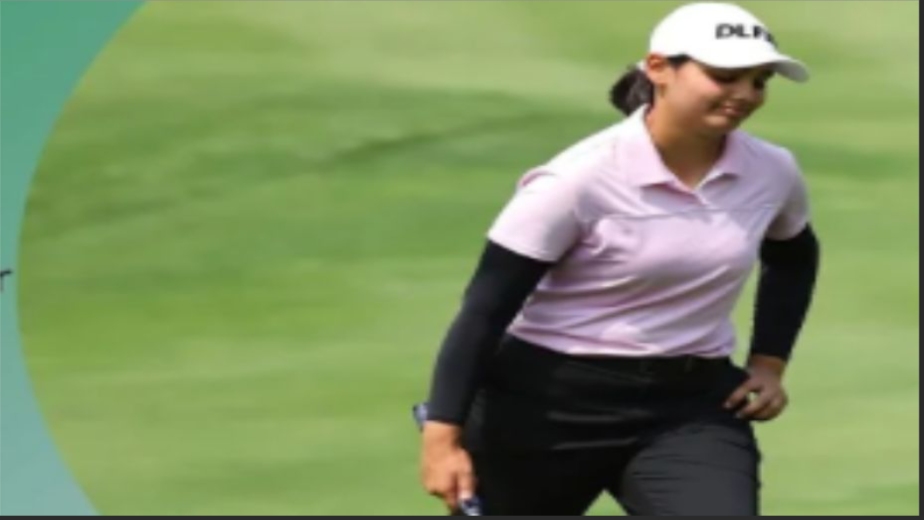 Hyderabad, Nov 26 (Golf News) Teen star Jahanvi Bakshi fetched her second consecutive and fourth overall title of the year as she rallied from a one-shot deficit to emerge triumphant in the 13th Leg of the Hero Women's Pro Golf Tour at the Boulder Hills Golf and Country Club here on Friday.

Seher Atwal, who shared the overnight lead with Amandeep Drall, needed a birdie on the 18th to get into a play-off with Jahanvi, but she managed only a par.

Meanwhile Vani Kapoor, playing alongside Jahanvi, had a chance to go join the latter, but she bogeyed the par-5 18th and fell one behind.

Vani Kapoor (70) and Amandeep Drall (72) were tied third on the final day.

Pranavi Urs shot 70 and was sole fifth, while Jahanvi's sister Hitaashee (73), who was level with her, was undone by two bogeys on the back nine. She ended sixth.

Jahanvi, who began the week with an even-par 72, had a 68 on the second day. In the final round, she birdied fifth and seventh, both of which were par-5s and turned in two-under.

On the back nine she dropped a shot on par-5 14th but made up on the next with a birdie on 15th. She parred the last three holes, including the 18th.

Despite Jahanvi's fourth win of the year, Amandeep maintained her place at the top of the Hero Order of Merit, which is combined for 2020 and 2021.

Vani is lying second, while Jahanvi is third and Hitaashee is fourth. Seher is at fifth. 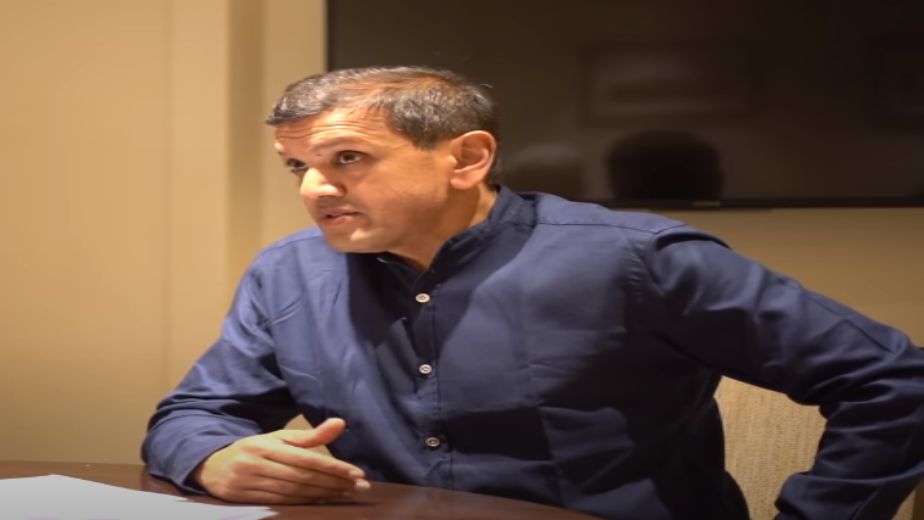 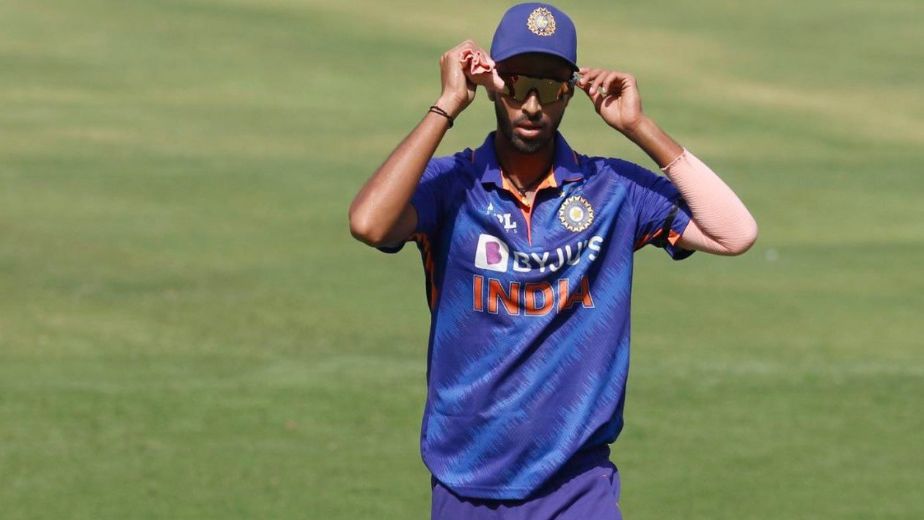 Indo-Pak WC match will inspire girls across the border to take up cricket: Bismah 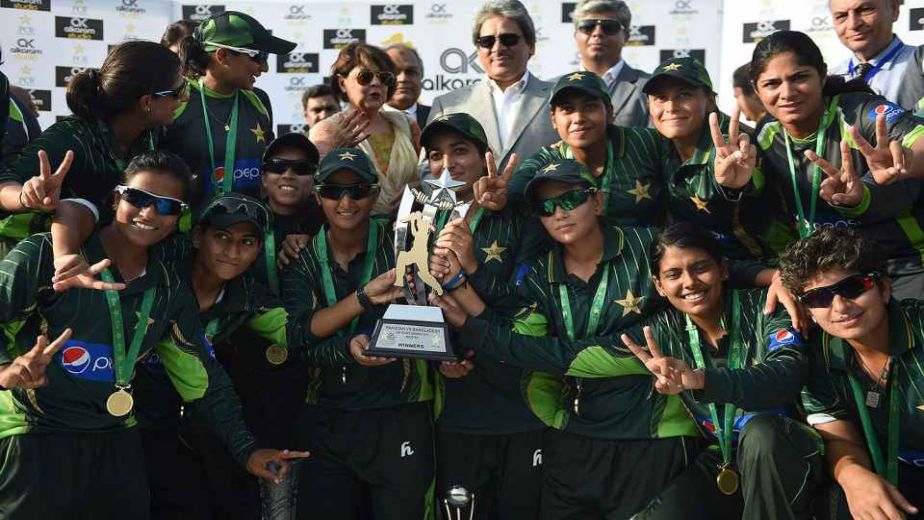