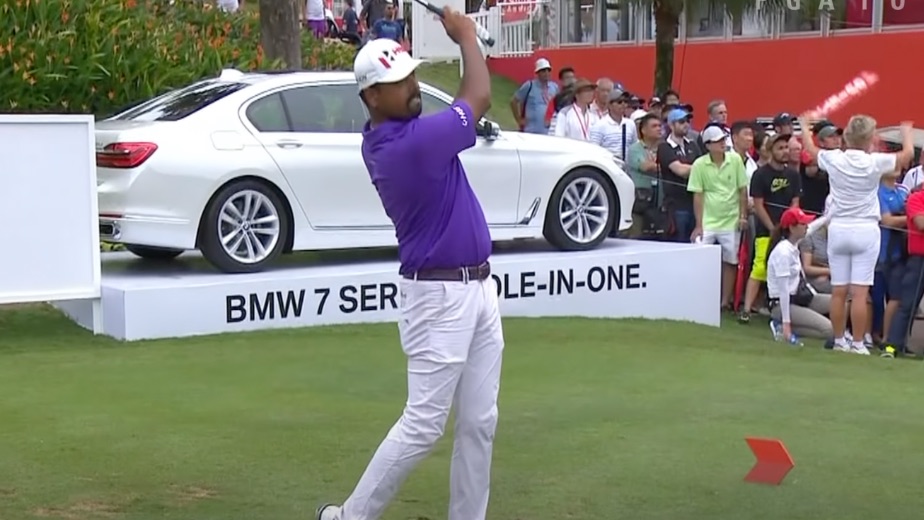 Nicholasville (US), Jul 15 (Golf news) Indian golfer Anirban Lahiri will look to put up a good show at this week's Barbasol Championship to boost his confidence ahead of the Tokyo Games and also keep his hopes alive for FedExCup Playoffs and Korn Ferry Tour Finals.

Lahiri, who is set to play his second Olympics after Rio Games, will tees off in the afternoon alongside Seamus Power and Bo Hoag in the USD 3,500,000 tournament, an event that is scheduled opposite the Major, The Open, in UK.

Lahiri is not the only Indian in the field, which also includes Arjun Atwal, and the Indo-Swede Daniel Chopra.

Atwal plays with Beau Hossler and Cameron Percy, while Chopra tees up with John Senden and Bronson Brugnoon at the Keene Trace Golf Club.

Lahiri, who is 127th on the FedEx Cup standings, needs to get back to Top-125 to get into the Play-offs (August 19-September 5), a series of three events that will determine the season champion on the PGA Tour.

The additional events on the PGA Tour, scheduled in the same week as a Major or a WGC, offer 300 FedExCup points to its winner besides a two-year membership exemption and spots in the next editions of THE PLAYERS Championship, the PGA Championship among others.

The Barbasol comes in the closing stages of the regular season.

After this week's doubleheader that includes The Open Championship, only four events will remain to determine the field for the Playoffs and the Korn Ferry Tour Finals, which comprise of three events to be held in next two months.

He needs to ensure a good finish this week and then rush back from Japan to play Barracuda, which he has said he may, and then plays the final event of the regular season at Wyndham.

The highest ranked in the OWGR, who did not get into the Open, is Charl Schwartzel, and he will play the Barbasol Championship.

Other leading contenders could be Luke List, who was T-4 at John Deere and Chesson Hadley, who was T-2 at Palmetto at Congaree a month ago. News source: PTI 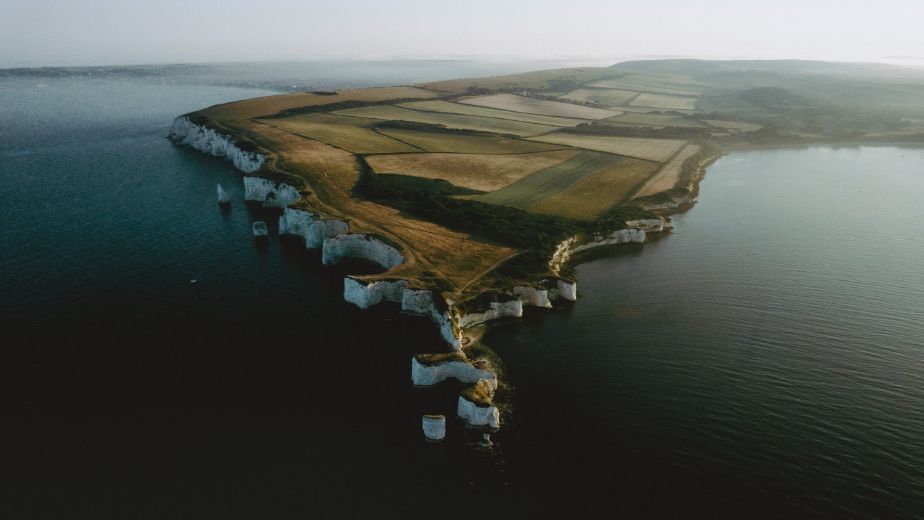 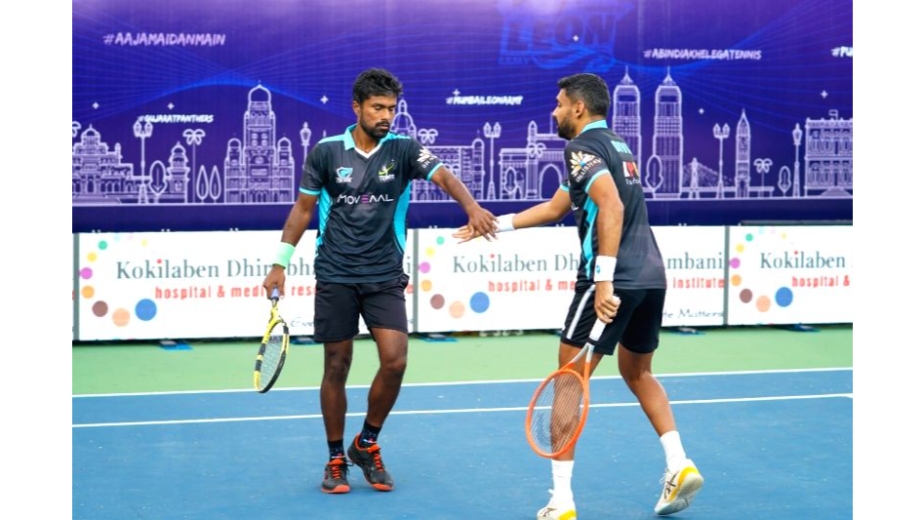 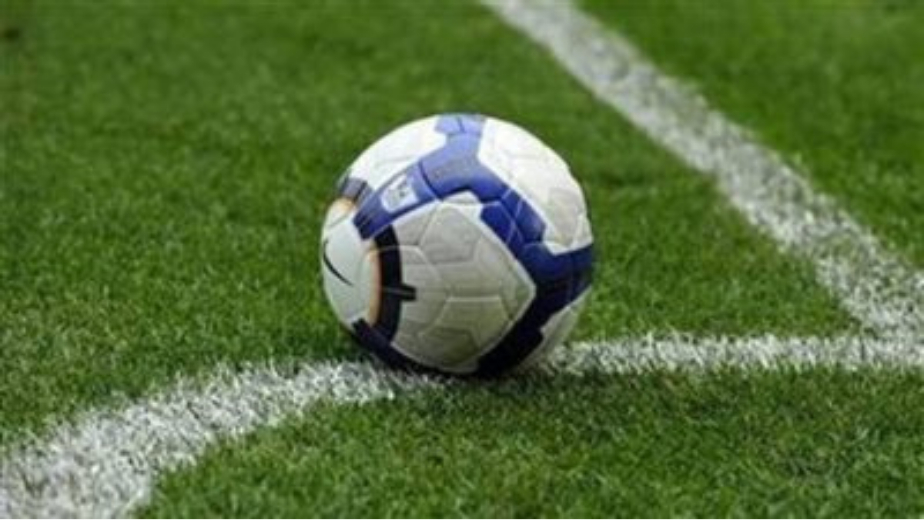