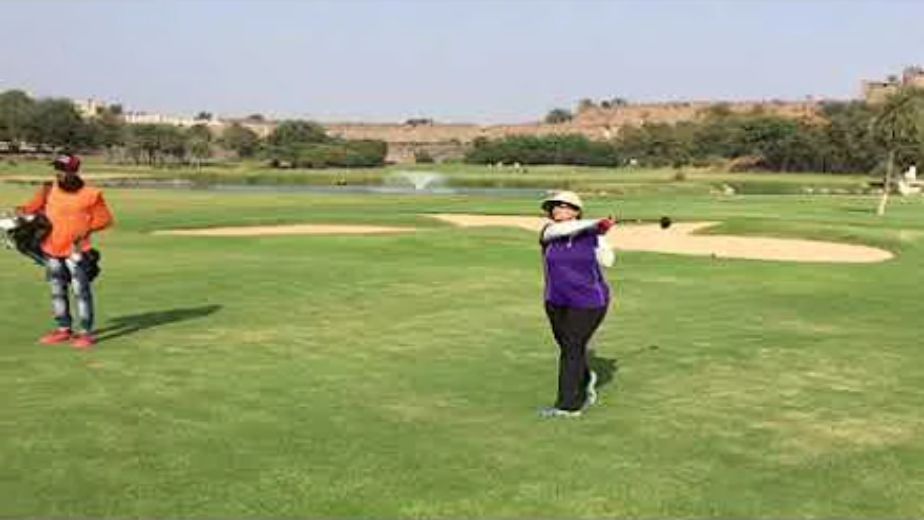 Hyderabad, Nov 18 (Golf news) Gaurika Bishnoi played a brilliant front nine with four birdies and finished with a card of 3-under 68 to get into shared lead after two rounds in the 12th leg of the Hero WPGT here on Thursday.

Gaurika, whose last success came in June 2019, added 68 to her first round 72 and shared the lead with first round sole leader Jahanvi Bakshi, who shot 70 on the first day and repeated the effort on Thursday to get to 2-under 140.

Gaurika had a flying start with birdies on second, fourth, seventh and ninth to turn in 4-under. A bogey on 11th was her only blemish though she missed a few chances on the back nine at the Hyderabad Golf Club.

Gaurika had a long break during COVID-19 pandemic and has since played a few tournaments in Europe. She seems to be getting back her rhythm which made her a consistent star on the WPGT.

Jahanvi birdied fourth but gave away that gain on the next hole. A bogey on 13th meant she was over par, but birdies on 15th and 17th ensured a good finish.

Also under par after two days was Vani Kapoor, whose card of 3-under 68 included four birdies, two on either side of the course, against one bogey on the Par-5 10th.

On a day when the cut was applied at 9-over 151 with 17 players making the cut, four players shot under par.

Apart from Gaurika, Jahanvi and Vani, Khushi Khanijau also carded 1-under 70 with three birdies against one bogey. Khushi was Tied-fourth.

Amandeep, who is tied fourth with Khushi, had a great birdie run of four in five holes between sixth and 10th, but she still managed only 72 as she bogeyed five times, including three in the last six holes.

Amateur Sneha Singh carded another 73 and was Tied-sixth with Hitaashee Bakshi, who had four bogeys on the front nine and no birdies through the day. Sneha had three birdies, three bogeys and a double bogey.

With the players going off from both tees on the final day, the lead group of Gaurika, Jahanvi and Vani, who are separated by one shot, should be engaged in a tight battle, though Khushi Khanijau and the seasoned Amandeep Drall, who are five behind the co-leaders, can still put up a strong challenge.

Umpire's call creating lot of confusion, if ball is hitting stumps it should be out: Kohli 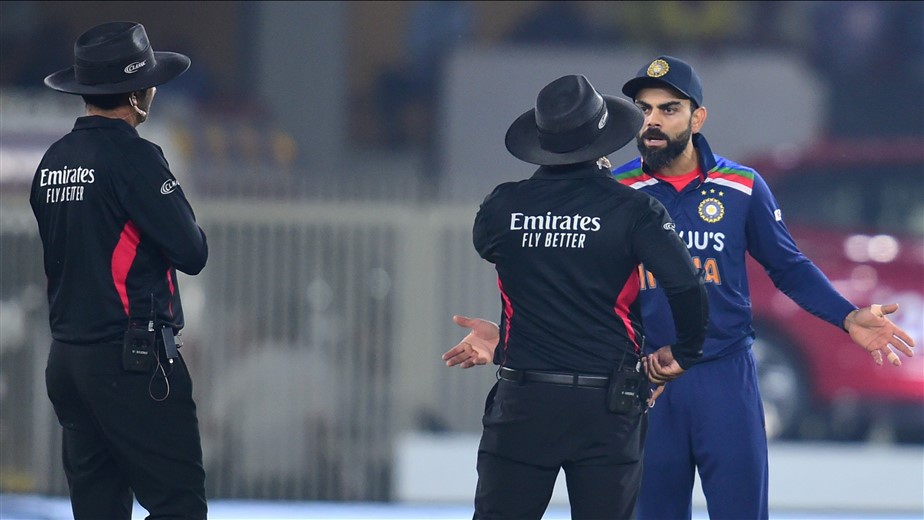 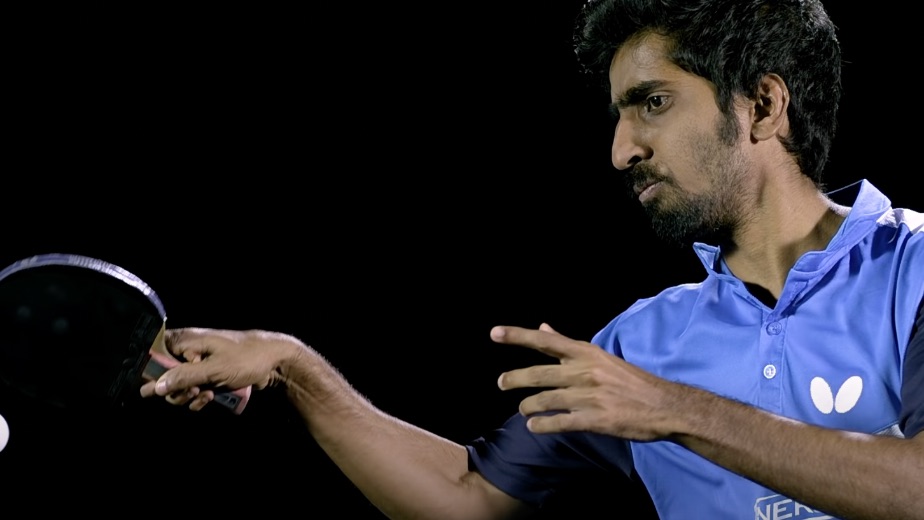 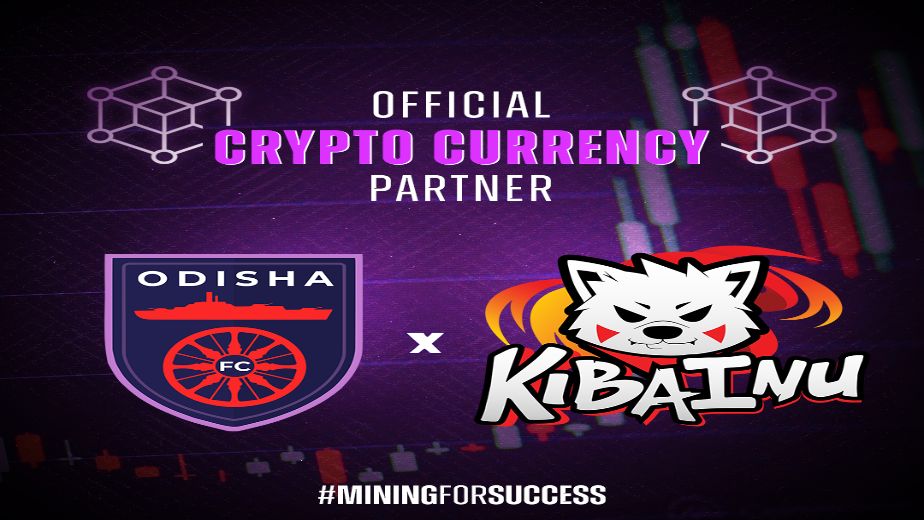