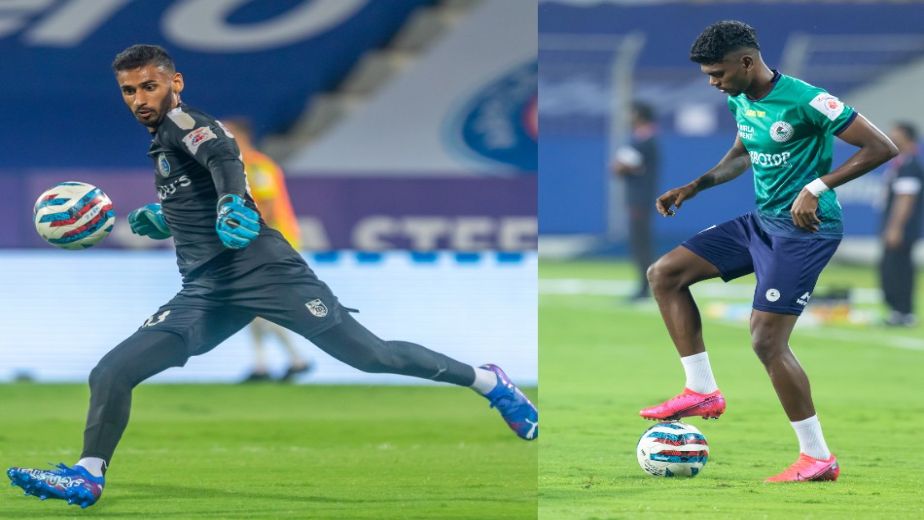 Kerala sit in fourth place with 26 points from 15 games while ATKMB have also played as many games, winning their last three matches and are breathing down league leaders Hyderabad FC's neck with the same number of points (29) but with inferior goal difference.

ATKMB have done exceedingly well under Juan Ferrando, especially in the absence of key foreign players. Indian forwards Liston Colaco and Manvir Singh have thrived to keep the Mariners in the top four this season.

Colaco leads the Indian scorers with seven goals while Manvir is at the joint second spot with five.

Colaco has been brilliant in almost every game for the green and maroons, linking up beautifully with the midfield and supplying some delightful balls.

"The job of the coaching staff is to help all the players and keep the squad ready. I am upset because sometimes the performance is not great but that is for every team. The players are playing for a short period so it's not easy. The players in our team want to help the team," said Ferrando.

"Our plan is different against Kerala like it is for every game. We want to win the league and so it's necessary to win all games. There is no other option. Kerala also have a great opportunity to win the league like us so tomorrow's game is like a final you know," added the Spaniard.

For Kerala, they have kept their backline relatively tight and that has been a bedrock for their success. They have kept six clean sheets this season.

Prabsukhan Gill leads the race for Golden Glove with five clean sheets in 12 games. The young goalkeeper has conceded 10 goals in 12 games this season. "We will fight to stay on top. It's good that we have all players available for selection and we will see how the training goes and then we will decide on our XI," said Kerala head coach Ivan Vukomanovic.

Centre-back Marko Leskovic is back again after the last game and Vukomanovic will now have to decide whether to bring him back or give Enes Sipovic another go after the defender scored in the last game.

Adrian Luna, Alvaro Vazquez and Jorge Pereyra Díaz have all been brilliant in the attacking third for Kerala.

"We will see about the combination (of foreigners) after training today. Only four of them can play so we will take that call," he added.

This knock was much needed for me, my team: Dube 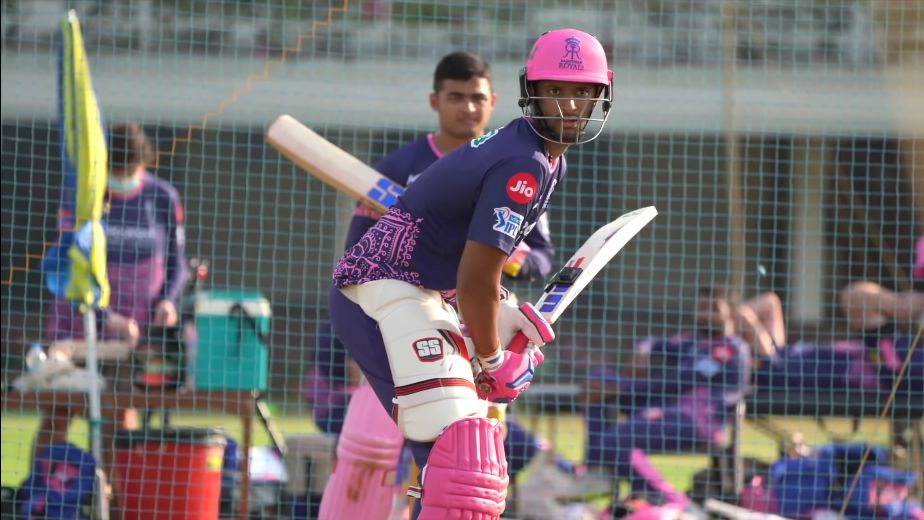 Madappa still ahead among men; Avani and Jahanvi are tied in women's section at Asiad golf trials 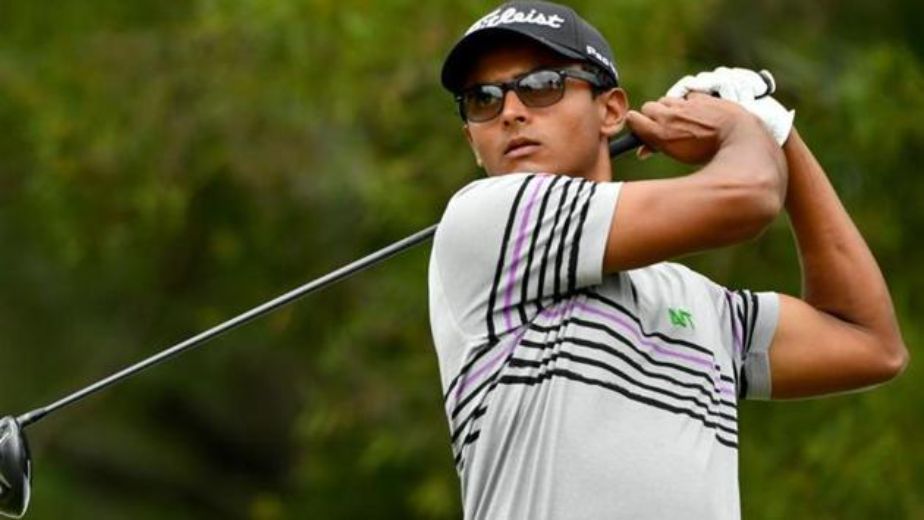