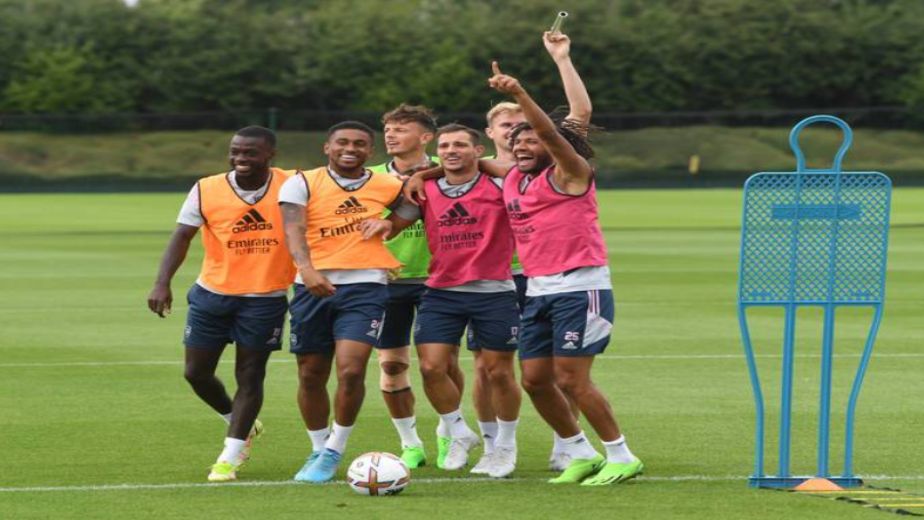 (Football news) The Premier League is finally back with Arsenal taking a short trip to Selhurst Park to face Crystal Palace on Friday night. Just a few months ago, Crystal Palace humiliated Arsenal 3-0 in this fixture and the Gunners will be looking to avenge that defeat and begin their season on a positive note. Patrick Vieira’s side took four points out of a possible six against the North London side last season and will aim to maintain that dominance this time around.

The Eagles finished 12th in the Premier League last season and reached the semi finals of the FA Cup which resulted in manager Patrick Vieira being nominated for the Manager of the Year award. Palace defeated Queens Park Rangers and Montpellier HSC in their pre-season matches before being defeated by Liverpool and Manchester United.

In team news, Crystal Palace’s new signing Sam Johnstone will miss the fixture after suffering a quadriceps injury while Jack Butland is out with a broken hand. Vieira could select Vicente Guaita in goal while James McArthur and Michael Olise have groin and ankle injuries respectively and James Tomkins has a muscular issue. A front three of  Jordan Ayew, Wilfried Zaha and Odsonne Edouard is all but a certainty after their impressive display against Montpellier HSC.

As for Arsenal, Emile Smith Rowe is unavailable for selection due to a groin strain while Fabio Vieira, Kieran Tierney and Takehiro Tomiyasu are all carrying niggles and are doubtful for the clash. As a result, Mikel Arteta could move Ben White at right-back which means William Saliba could make his competitive debut alongside Gabriel Magalhaes in the centre-back position. Former Manchester City players Oleksandr Zinchenko and Gabriel Jesus are expected to feature in the starting XI while new club captain Martin Odegaard will operate in a number 10 role. It’s expected to be a closely contested clash between the two sides with Arsenal narrowly edging out and securing the three points.

Also read: Everything you need to know about the 2022/23 Premier League season 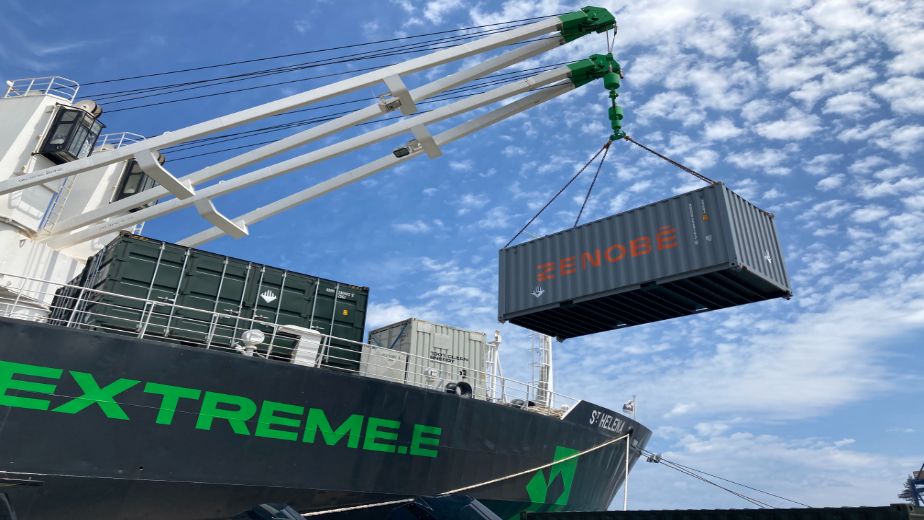 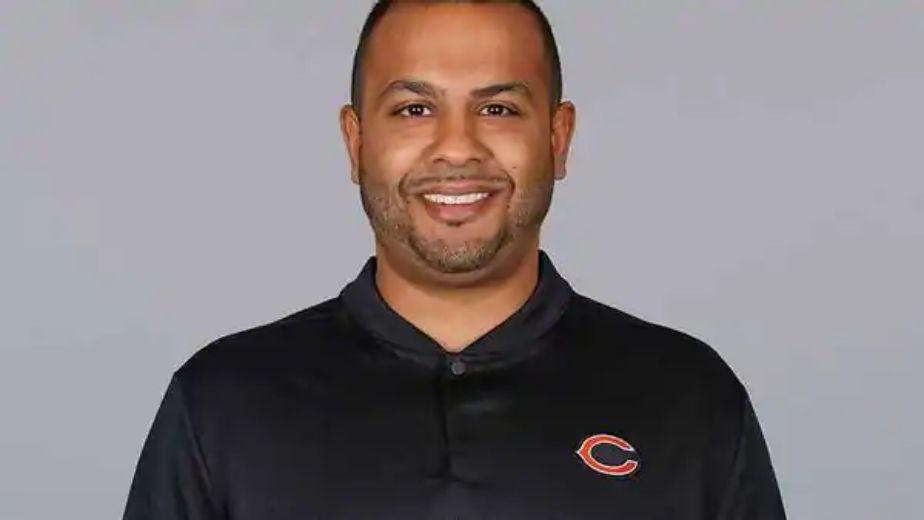