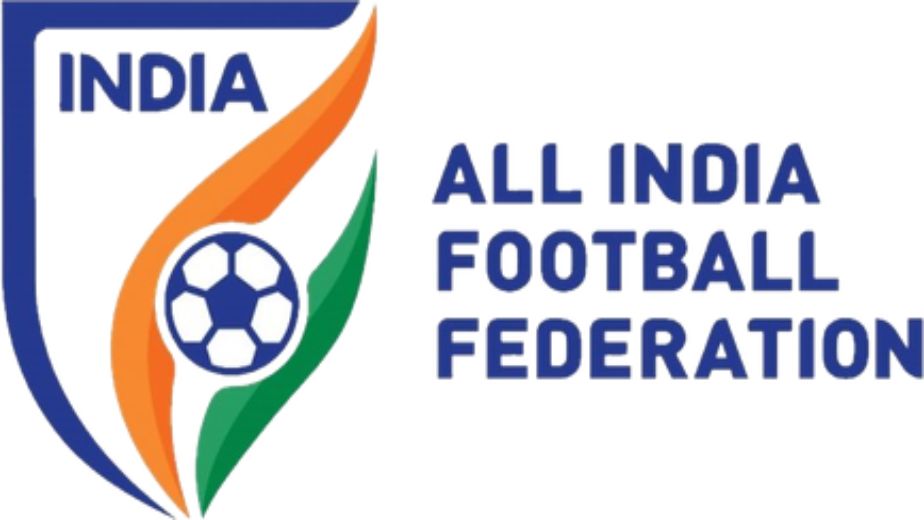 Kolkata, Jun 9 The All India Football Federation on Wednesday said it's in talks with Jharkhand government to hold the women's team national camps for the FIFA Under-17 World Cup and AFC Asian Cup, to be hosted by the country next year, in the state.

Ranked 57th in the FIFA chart, the Indian senior women's team had fruitful exposure trips to Turkey and Uzbekistan earlier this year. They played five international friendlies following which their preparation for the Asian Cup was stalled by the second wave of COVID-19 pandemic.

Now the Maymol Rocky-coached side will hope to get back to business with a training camp in Jharkhand.

“We are in the process of discussions with the Jharkhand government to kick-start the national team camp for the women, and we will do so as soon as we get an approval from the MYAS," AIFF deputy general secretary Abhishek Yadav said during an online meeting.

"We are also in talks to try and get the players vaccinated. As soon as that can happen, we can get the camp underway," he said in a release.

In Uzbekistan, India suffered a narrow 0-1 loss to the host team, while in the second game against Belarus, they put up a spirited show before going down 1-2.

The FIFA U-17 Women’s World Cup and the AFC Women’s Asian Cup are set to be held in India next year and the AIFF has planned to submit its proposals for the bio-bubble and how to secure the travel of the players and the teams from one city to another.

The committee also discussed the viability of hosting the fifth edition of the Indian Women’s League (IWL), originally scheduled in Odisha from April to May this year.

The new timelines for the same will be finalised after analysing the pandemic situation across the country.

In the event that the fifth edition of IWL cannot be held, the champions of the fourth edition will be nominated to the AFC Women’s Club Championship 2021, the AIFF said.

The Golden Baby Leagues and grassroots development of women’s football was also discussed in the meeting. The members discussed how girls could be further encouraged to take up the sport, while continuing their education, to ensure overall development.

Game on if we can restrict India under 350: Ngidi 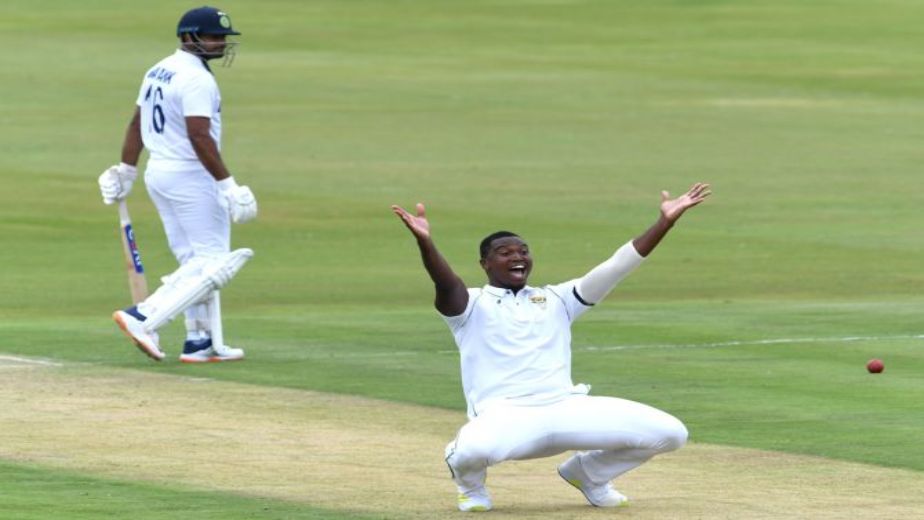 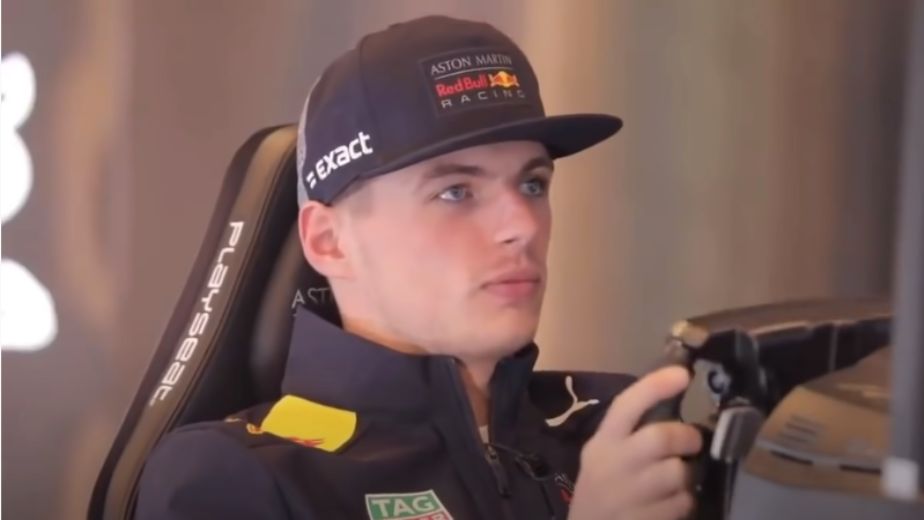 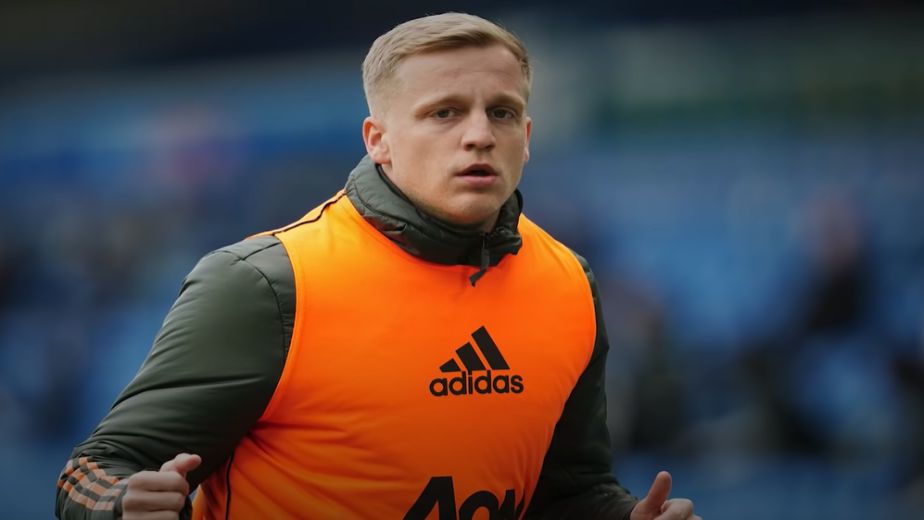