Should Indian Women be happy with their performance in Australia? 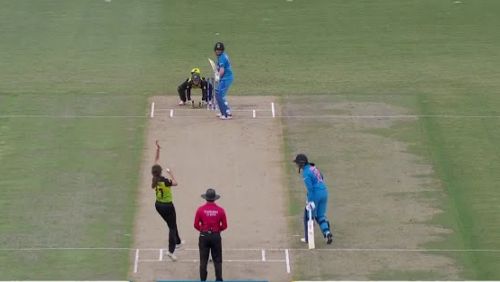 (Cricket news) India toured Australia for a multi format series with the main objective of preparing for the W-ODI World Cup next year. The two teams played 3 W-ODIs, 1 Test and 3 W-T20Is in the series which would have one winner based on a points system with four points for winning the Test match, two points if the Test is drawn, and two points for each win in the white ball matches.

Australia won the first W-ODI comfortably by 9 wickets with 9 overs to spare. India fought back in the 2nd game but still lost the nail biting match at the very end by 5 wickets. India then won the 3rd W-ODI by 2 wickets in the very last over. The tide then changed as India dominated Australia in the only Test. Major rain interruptions caused the match to end as a draw when Australia needed 272 to win and were 36-2 after just 15 overs.

Australia were leading 6-4 on points which meant that India needed to win the W-T20I series by 2-1 or 3-0. India had an incredible start to the 1st game but rain ended the match when India were 131/4 after 15.2 overs. India had to win the remaining two matches to win the series. In the 2nd match India had a major batting collapse in the 1st innings. Some late fireworks from Pooja Vastrakar got India to 118/9 in 20 overs. Indian bowlers Rajeshwari Gaikwad, Shikha Pandey, Harmanpreet Kaur and Deepti Sharma got the team back in the game. India showed great character and fight but still fell short as Australia ended up winning the game and the series. The Aussies wrapped up the series with a commanding 14 run victory in the 3rd W-T20I.

Although India ended up losing the series 11-5 it could have been a totally different scenario. If rain hadn't intervened then India could've won the only Test and the 1st T20I. If the second last ball of the 2nd W-ODI hadn't been called a no ball then India would've won that match as well. The series could've been 11-5 to India had the luck and rain been on their side. Apart from that, India didn't deal with pressure situations as well as Australia did. India does have a very young side with a lot of potential but with the World Cup coming next year the pressure dealing ability has to be better.

After the series Indian coach Ramesh Powar said that the objectives he had set for the team before the tour had all been achieved. The coach also emphasized that the team had performed better in Australia than they did in England and in India against South Africa which is hard to disagree with. This tour has been a breakthrough for players like Meghna Singh, Pooja Vastrakar, Yastika Bhatia and Renuka Singh Thakur. Shefali Verma stamped her authority on all the three formats once again. The coach also talked about preparing a new foundation for the team as Jhulan Goswami and Mithali Raj will fade away at some point in the near future.

The tour is definitely quite a few positives for the Indian camp especially with the World Cup coming. A record 8 Indian women are all set to take part in the WBBL which will be an excellent learning experience as all the 8 players will almost certainly be a part of the World Cup squad next year. India have never won a Women's World Cup despite reaching the 50-over final twice and the T-20 final once. A World Cup win could be such a big turning point in Indian Women's cricket and Mithali Raj's team will be very keen on achieving the feat. 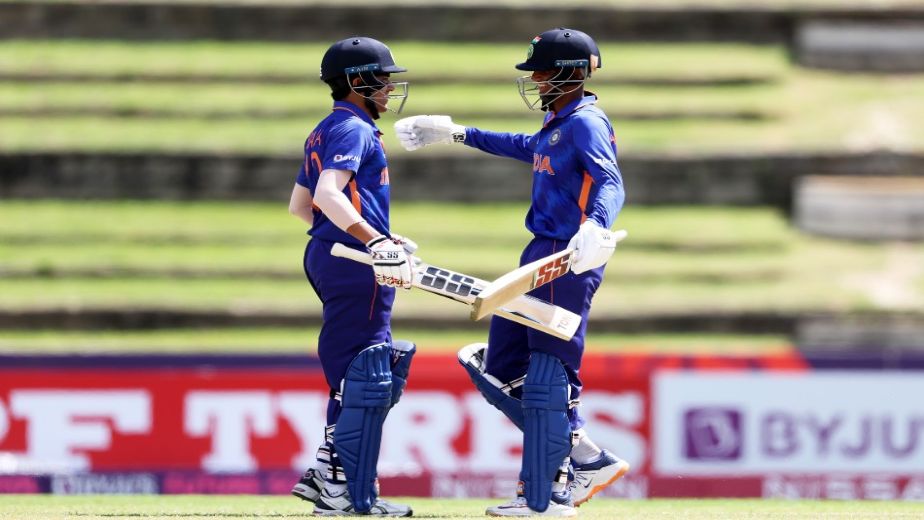 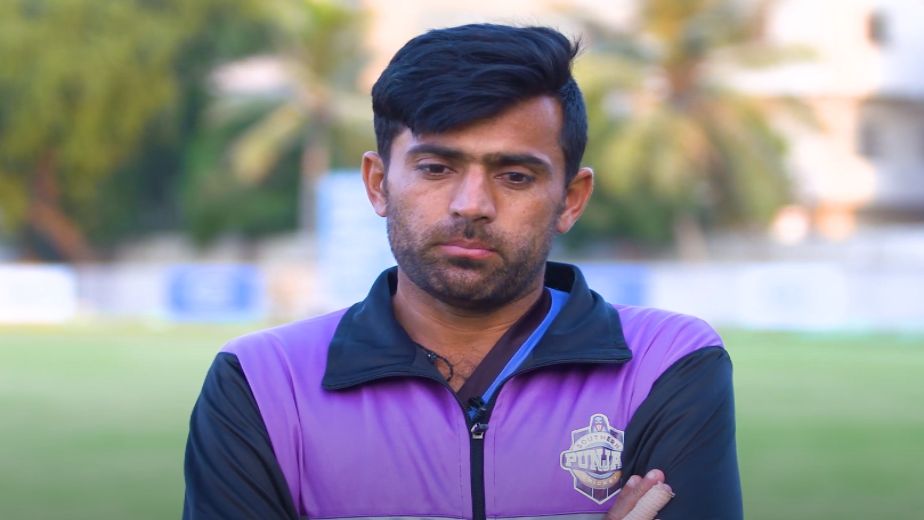