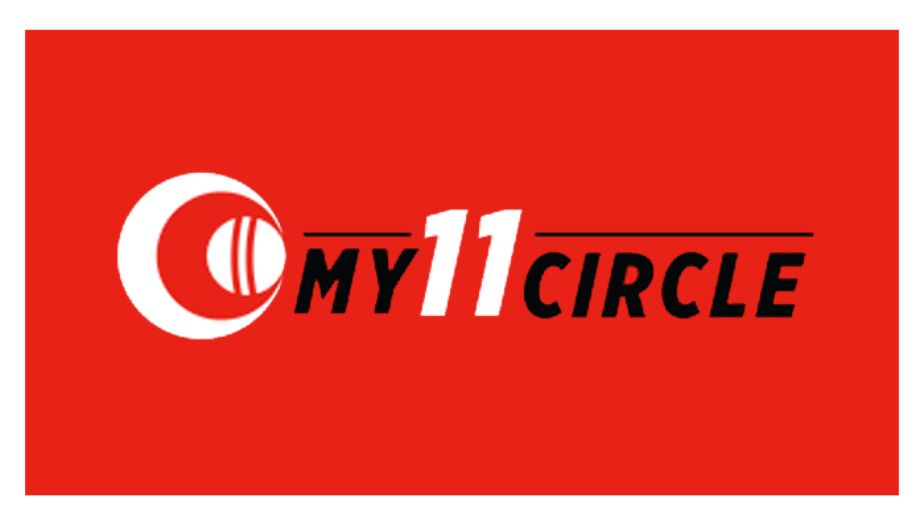 The three-year deal will see My11Circle logo featuring on the Lucknow team jersey.

Commenting on the partnership, Raghu Iyer, CEO, RPSG Sports said, "We are delighted to have My11Circle as our Principal Team Sponsor. We thank them for the faith they have shown in our new franchise and are confident that this will be a winning partnership." Lucknow franchise is one of the new teams apart from Ahmedabad side in the upcoming season of IPL.

Also Read : Everything you need to know about Ireland’s tour to West Indies

We will gain from playing against quality sides like Uzbekistan, Belarus: Indumathi 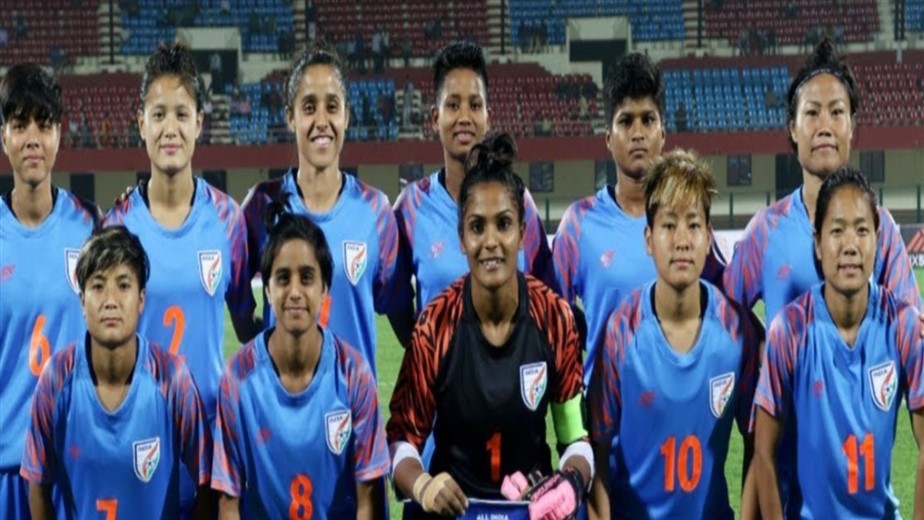 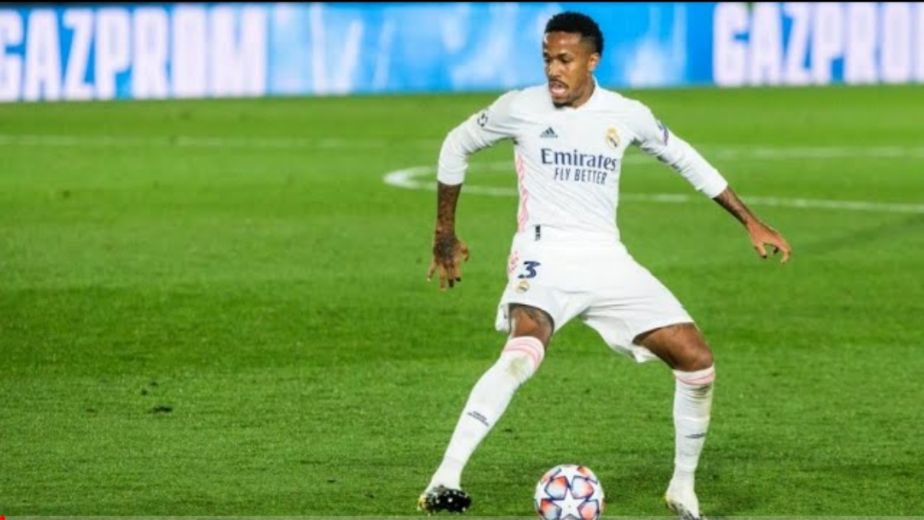 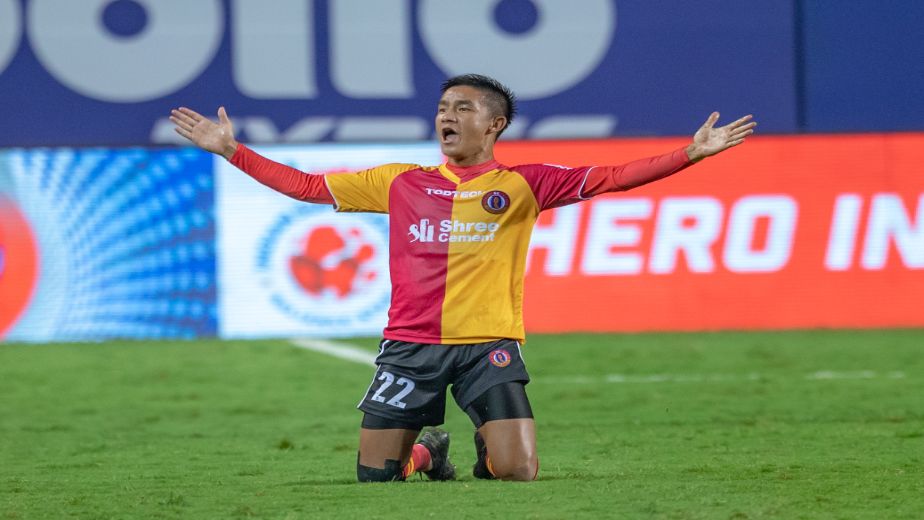