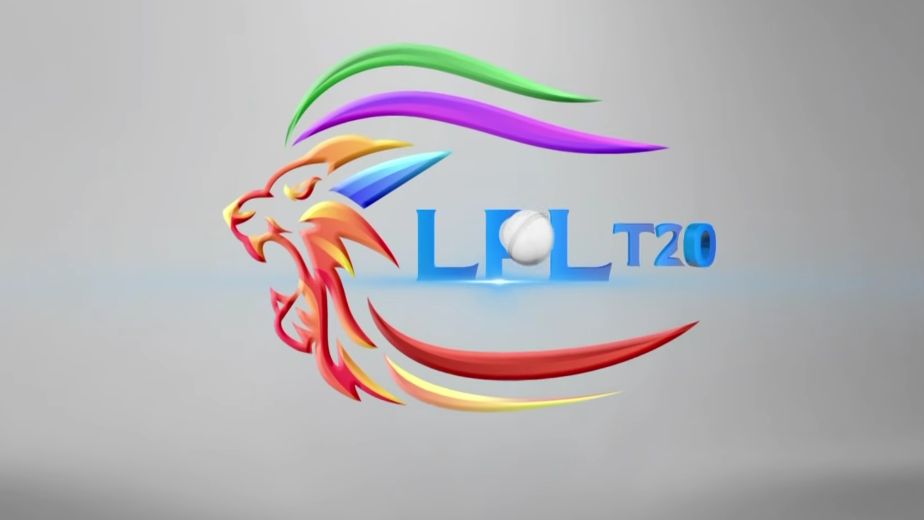 Colombo, Oct 18 (Cricket news) The Lanka Premier League 2021 will commence on December 5 at the RPICS, Colombo, with the inaugural game scheduled to be played between Galle and Jaffna.

The first round of the tournament, which will consist of 20 games will be played at the RPICS, Colombo before it moves into MRICS, Hambantota for the final round matches.

The final of the league will be played on December 23 at the MRICS, Hambantota. This year's tournament has December 24 as a 'Reserve Day' for the final.

The LPL, which is Sri Lanka's topmost domestic tournament, with an international flavour, will consist of 24 games and will see the participation of top domestic and international cricketers.

The final round matches will see the top two teams in the points table playing the qualifier 1, while the 3rd and 4th placed teams on the table playing in the eliminator.

Also Read : Supreme TV is the official broadcaster of the Lanka Premier League 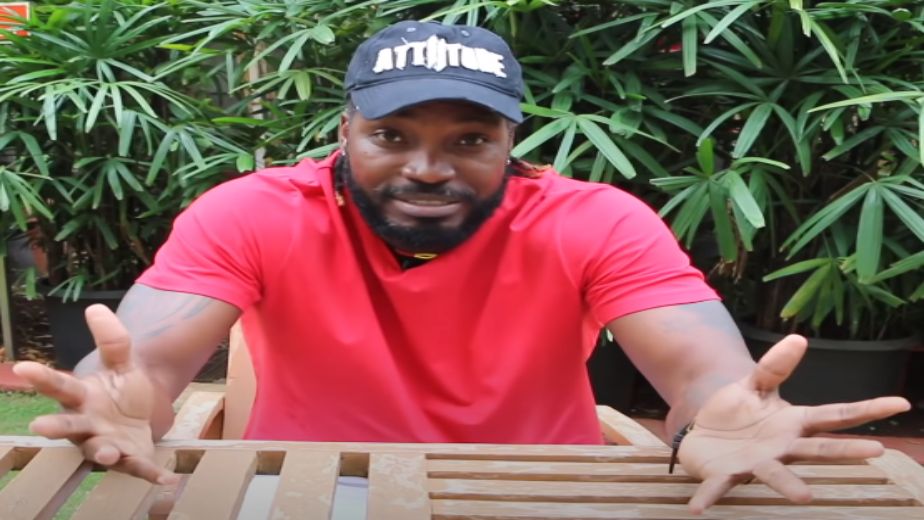 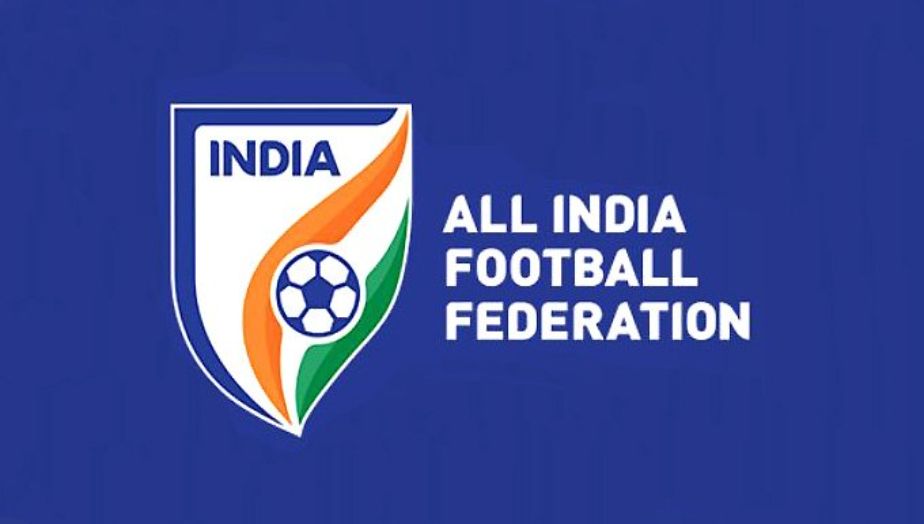 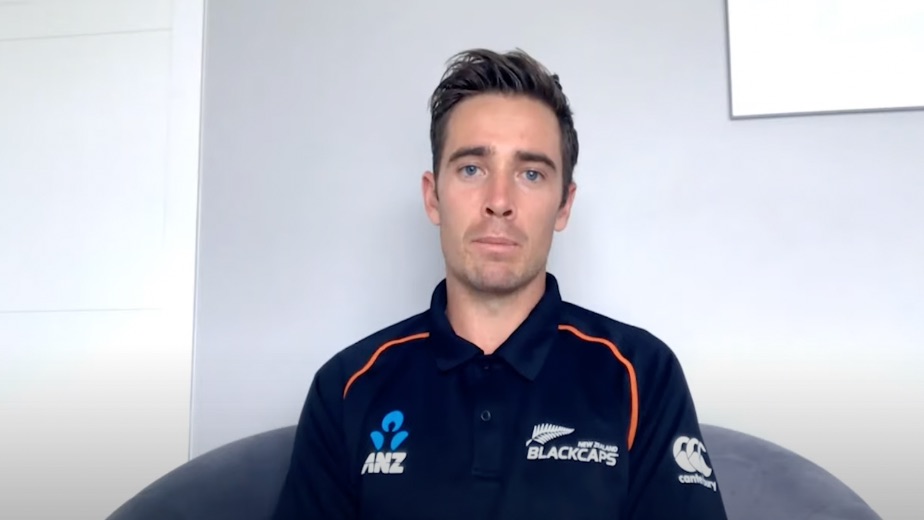 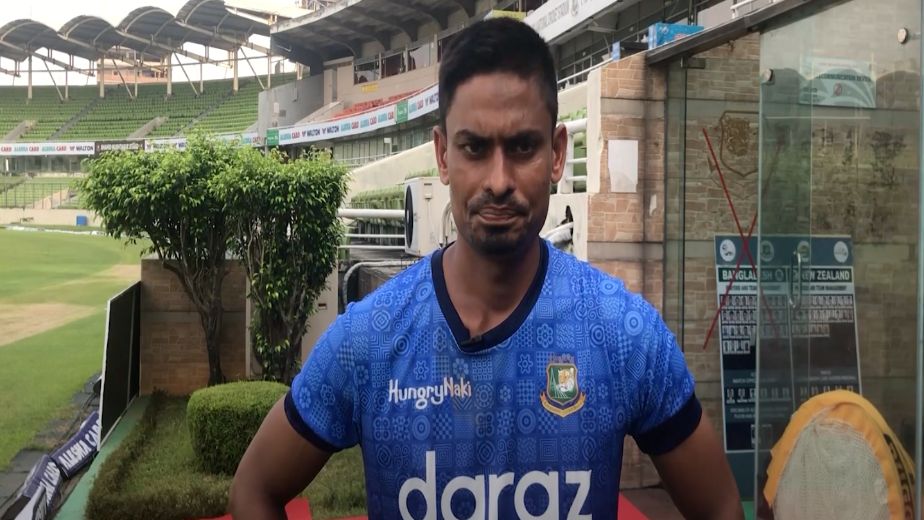 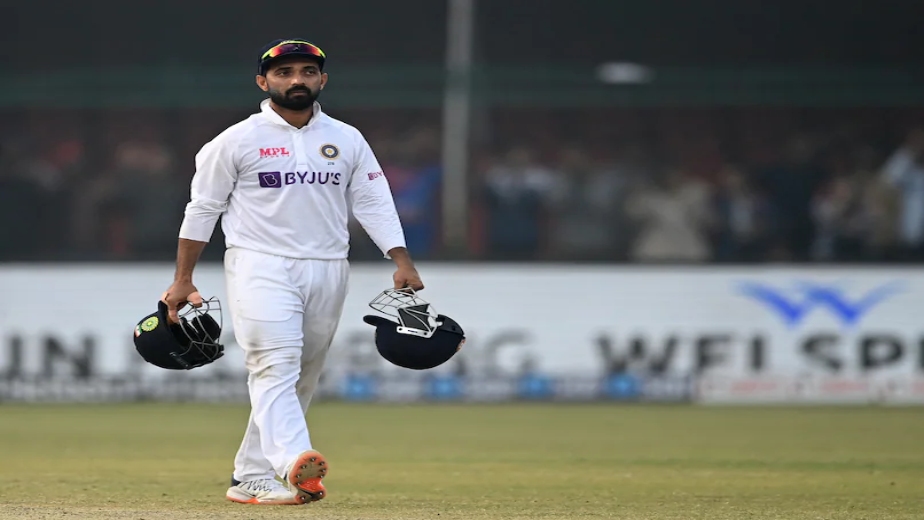