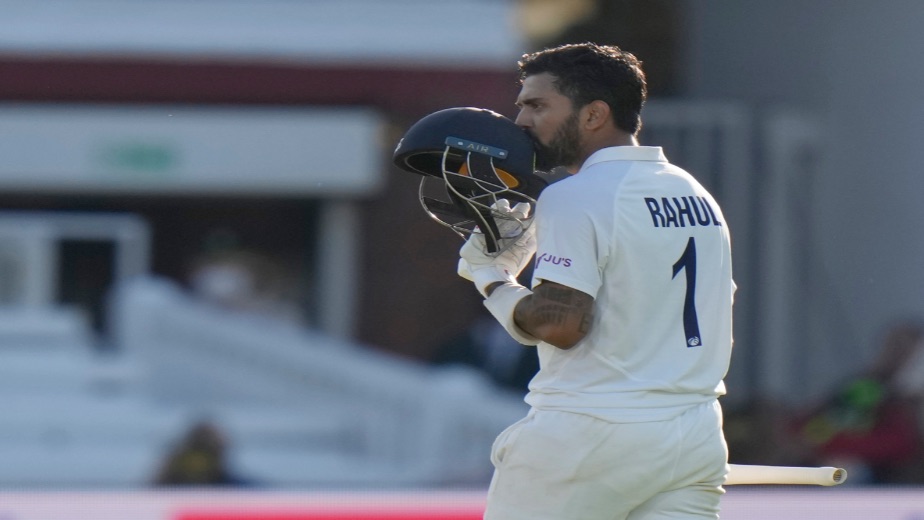 London, Aug 14 (Cricket news) Being dropped from the Test team two years ago did hurt him but India opener K L Rahul says he used that as "fuel" to make a strong comeback in the ongoing tour of England.

The 29-year-old, who made a fine 129 in India's first-innings total of 364 in the second Test against England here, said he did not carry the baggage of the past. He also does not want to throw away the opportunity to cement his place in the side.

"Getting dropped from Test was disappointing, it did hurt but I had nobody to blame but myself. I just waited for my opportunity, the way it came to me, I think it was meant to be. I just enjoyed my batting, getting a 100 at Lord's makes it more special," he said.

"I do not carry the baggage, but it is the fuel, you need that hurt because that has pushed me extra mile, to work harder. I have got the opportunity now and I don't want to throw it away," said Rahul in a conversation with his opening partner Rohit Sharma.

Before the England tour, Rahul last played in a Test in August 2019, against the West Indies in Kingston.

Asked what changes he has made during the two years in Test wilderness, Rahul said he has overcome his earlier mindset of always going for runs.

"Before I got dropped, I played in different conditions, in South Africa, England, Australia and though I was touring these countries for the first time, there were a lot of takeaways. I realised my mind was very cluttered, I felt like I had two shots for every ball, I was always thinking runs, runs and runs.

"This time I was telling myself just play the ball and not go searching for runs. It's a conscious effort for me. It did not happen overnight. When I was doing practice in these two years, sitting and watching other guys play.

"The process remain the same how batsmen get runs and build innings. I am glad it has helped me." He said Test cricket is something very close to his heart and he has always wanted to do well in the format.

"It is very special. Not because it was a 100 at Lord's. That adds to the excitement and joy. I have grown up wanting to be a Test cricketer.

"The generation where I grew in, my father loves Test cricket and my coaches always wanted me to do well in Tests," said Rahul in the video uploaded by the BCCI.

While praising Rahul's knock, Rohit said: "It is something I have never seen before, that level of composure and calmness and that kind of reassurance when you are batting especially in these type of conditions.

"It was a great partnership for us as a team. Our goal is to make sure we get the win on the board. You have certainly brought something in your game," said Rohit who contributed a fine 83 to India's total. 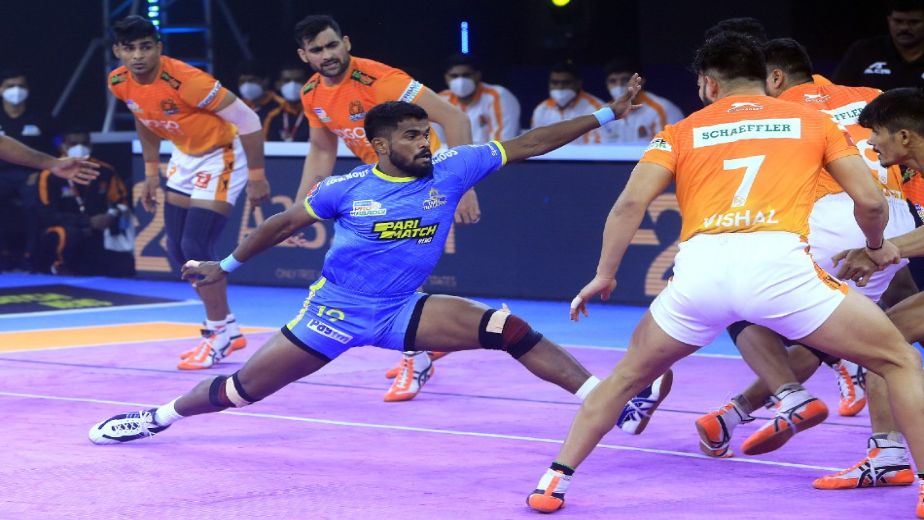 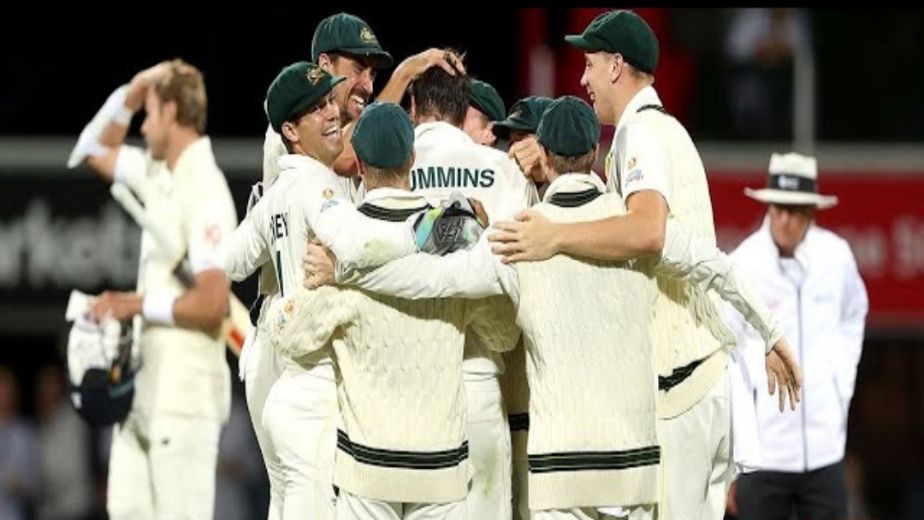 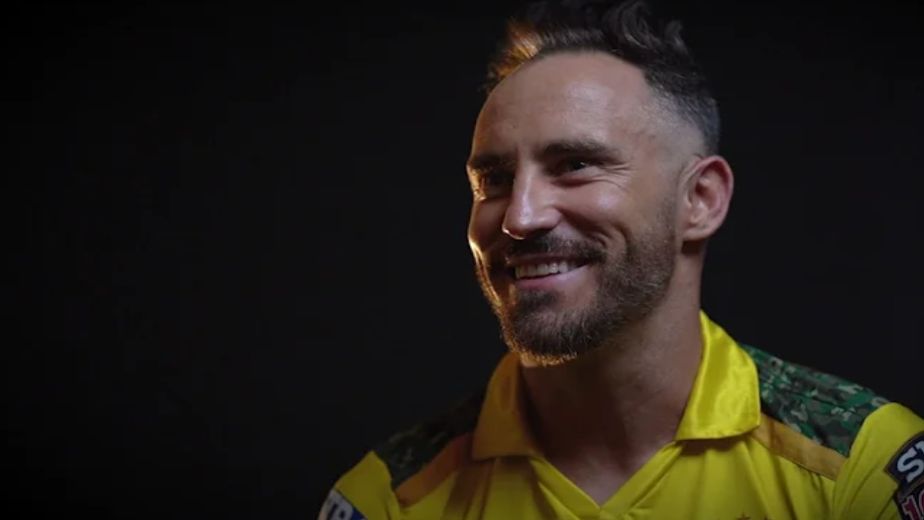