Ireland narrowly lose to West Indies in the first ODI 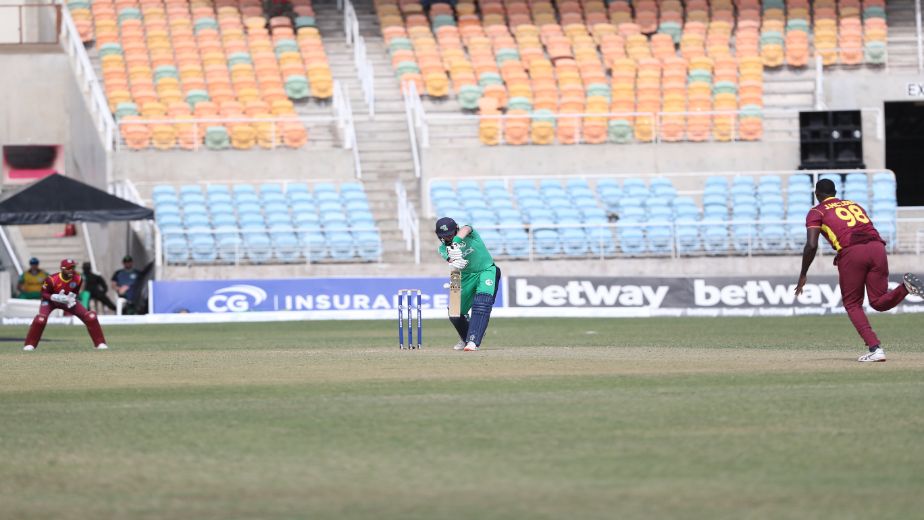 (Cricket news) A very gutsy batting display by the Irish as 71 from Irish captain Andrew Balbirnie, wasn’t enough for Ireland to chase down the West Indies in the first one-day international at Sabina Park in Kingstown  yesterday.

Balbirnie pointed to a few “distractions off the pitch” in his post-match interview, not offering an excuse but acknowledging that COVID had significantly impacted on the squad, leaving Ireland without Paul Stirling, Simi Singh, Ben White or Shane Getkate. Despite these challenges, the Men in Green came within 24 runs of pulling off what would have been a remarkable run chase after being set 270 to win.

After losing William Porterfield early, Balbirnie and makeshift number three Andy McBrine put 61 for the second wicket, batting solidly and looking to build momentum against a dangerous West Indian attack. However, after making his way to 34, McBrine went to hook a bouncer from Odean Smith and was struck on the helmet. He tried to bat on after an initial on-field concussion assessment, but the next over he was showing outward distress and had to retire hurt.

Balbirnie was joined by Harry Tector and the pair put on a well-compiled 103-run partnership – the captain playing several flourishing cover drives, and Tector looking more assured as his innings progressed. Tector’s massive six off Roston Chase in the 32nd over a highlight, coming down the track and blasting the spinner over long off.
Balbirnie brought up his fifty from 74 balls, and during his innings became the fifth batter to pass 2,500 ODI runs for Ireland. Tector brought up his 5th ODI half-century shortly after and the pair looked to accelerate the scoring rate, looking comfortable at the crease.

With the score on 165-1, Ireland lost Balbirnie edging behind trying to cut a ball too close to his body. He was soon followed by Tector (53) and Curtis Campher (6) with the visitors slumping to 173-4 with a run rate required starting to rise to more than 8 runs an over.

Despite a late 30 from 25 balls from George Dockrell, and a 9-ball 21* from Mark Adair, wickets tumbled and Ireland was all out off the first ball of the last over for 245.

Earlier in the day - after captain Balbirnie won the toss and chose to bowl first - Ireland’s bowlers started well with a disciplined line and length. Josh Little, bowling around the 140 km/h mark, was slanting balls across the openers, while Adair extracted swing and movement.

Adair struck first, having Justin Greaves caught for 7 – and while Shai Hope and Nicholas Pooran batted solidly for the next 10 overs, the bowlers kept a tight line and restricted the scoring rate to less than 4 an over.

With the score at 59-1 in the 17th over, Ireland then struck three times in the next two overs. McBrine removed the dangerous Pooran for 13, and Campher induced a drive from Hope who nicked off to Lorcan Tucker for 29.

When McBrine removed Chase for 1 in the next over, West Indies found themselves at 62-4 at the end of 19 overs. The Irish bowlers had their tails up, with the West Indian captain Keiron Pollard joined debutant Shamarh Brooks at the crease. The pair put on 155 runs for the fifth wicket off 136 balls to shift the momentum of the game firmly towards the home side.

Pollard’s belligerent 69 from 66 balls included four boundaries and four sixes. Using all of his experience, Pollard dominated the partnership early, however as the pair put on the runs it was Player of the Match Brooks who then took control. The 33-year old Barbadian, who has played 8 Tests and 3 T20Is for the West Indies, made batting in his first ODI look increasingly easy. His half-century came up off 61 balls, but his next 43 runs came off just 28 balls as he pounded Campher for two massive 90 metre sixes in the 38th over.

Having first stabilised the innings, and then built towards setting a decent target, the West Indies then lost 6-52 in the next seven overs – with Craig Young and Adair taking three wickets apiece, and Little his lone wicket today. The unfortunate Brooks fell for 93, trapped LBW to Adair – but the Irish bowlers’ death bowling began to have an effect. More variation of pace and angle resulted in a string of miscued shots – the Caribbean side who with 10 overs of their innings to go were eyeing off a 300-plus score, went down swinging – all out for 269 with seven balls to spare.

After the match, Balbirnie said: “I thought the fielding effort was good, but I thought we could have bowled a bit better up the top and made them play on the front foot a bit more, just for that bit of nip there was early on. We had a really good middle period and dragged ourselves back into the game, but obviously they got away from us with that big partnership. It was a topsy-turvy innings, but at the halfway stage we were happy enough with 270 to chase.

“In the chase, when myself and Harry got out it turned the tide of the match. That was disappointing for both me and Harry – we talk about guys winning matches for Ireland and it was one of those opportunities for one of us to do that. We set up a run chase that is pretty much our blueprint, so not to get over the line is hard to take at the moment, but we’ve got two more games to put it right.

“There’s been a lot of distractions off the pitch, it certainly hasn’t been ideal, but to get out and play today has been great for the boys. Andy obviously took a blow and didn’t feel great out there, naturally the first thing then is to get him off the pitch and get him checked – he didn’t pass his concussion test, that’s why we sent Neil Rock on.”

Ireland and West Indies are back for the second World Cup Super League match on Tuesday at the same ground. 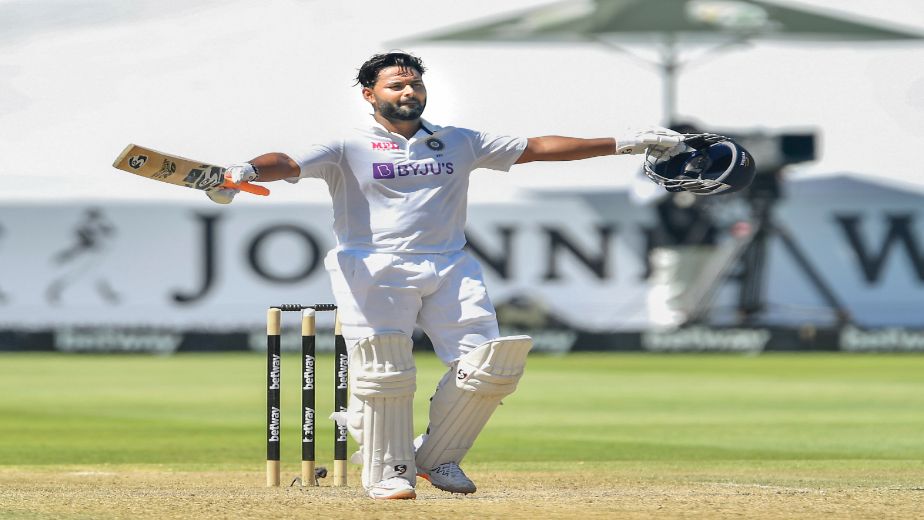 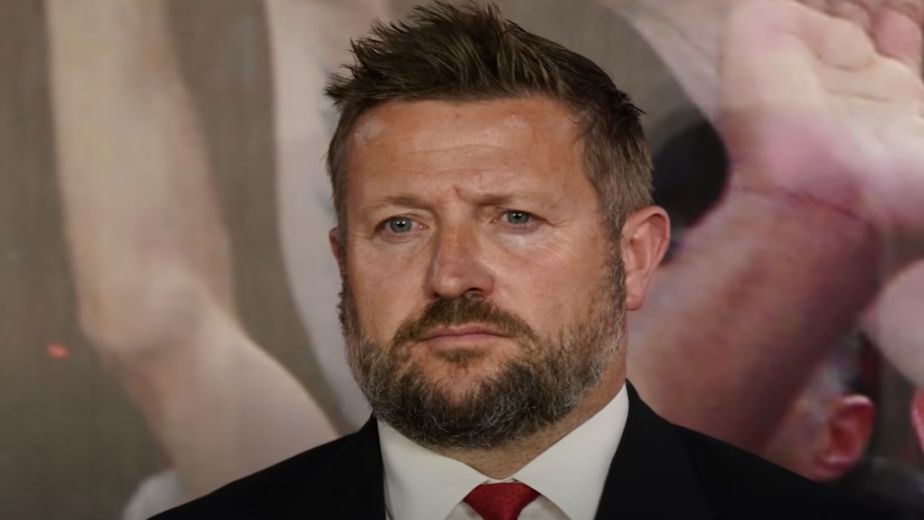 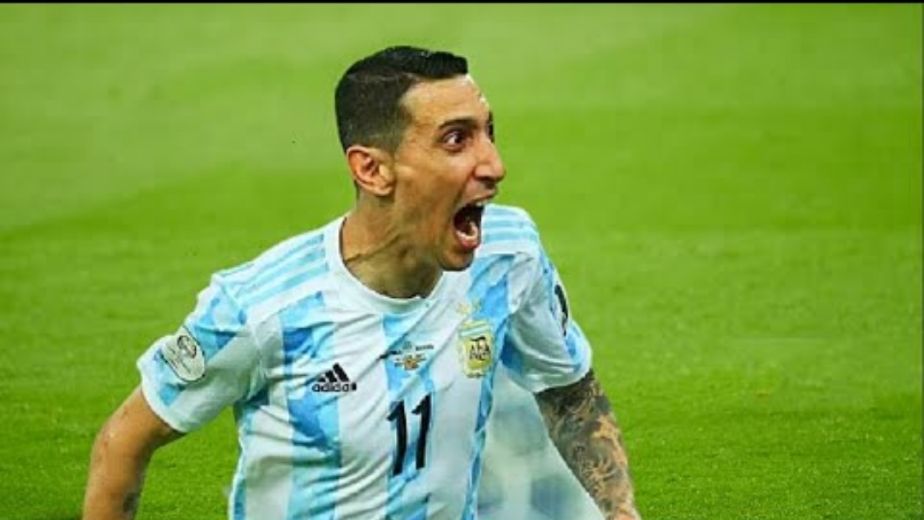