Indian women gear up for opening T20I against Sri Lanka 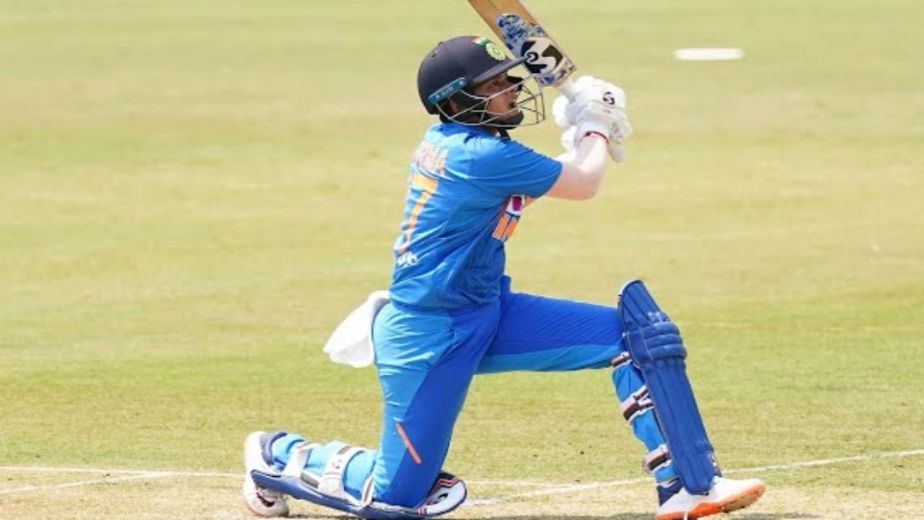 (Cricket news) After their disappointing performance at the World Cup in New Zealand, the Indian women's team now prepare for a whiteball tour of Sri Lanka. The tour will kick off with 3 T20Is at the Rangiri Dambulla International Stadium. The Indian team will now be under the leadership of Harmanpreet Kaur who is the new all format captain after Mithali Raj's retirement. India will use this series as a preparation for the Commonwealth Games where they will be playing T20Is.

Considering the conditions in Sri Lanka, playing 2 seamers and 3 spinners will make perfect sense. Harmanpreet Kaur will definitely be keen to bowl a couple of overs herself. The opening partnership between Verma and Mandhana will be very crucial. It is an important tournament for Jemimah Rodrigues who returns to the squad after being dropped from the World Cup.

Harmanpreet Kaur needs only 46 runs to overtake Mithali Raj as the highest run scorer for India in T20Is. Smriti Mandhana on the other hand is just 29 runs away from becoming the 5th Indian batter (men or women) to score 2000 runs in T20Is. Harmanpreet Kaur in a press conference said "I think things will be easy because when two different captains were there, sometimes things were not easy because we both had different ideas. Now, it’s easy for me to tell them what I am expecting from them and things will be much easier for me and my teammates as well.”

When MS Dhoni gave his white ball captaincy to Virat Kohli, the former captain said that in India split captaincy doesn't work for long term. What Harmanpreet said perfectly sums it up. Indian fans will be hoping that things change and this Indian side can bring an ICC trophy home. The next chance they get will be in 2023 when South Africa will host the T20 World Cup. As of 22nd June 2022, nobody has picked up the rights to telecast the series in India. If anyone has then there has been no promotion of it which is very surprising considering the fact that women's cricket is watched and followed widely by people in India.

Also read: Takeaways from the epic tied between India and South Africa 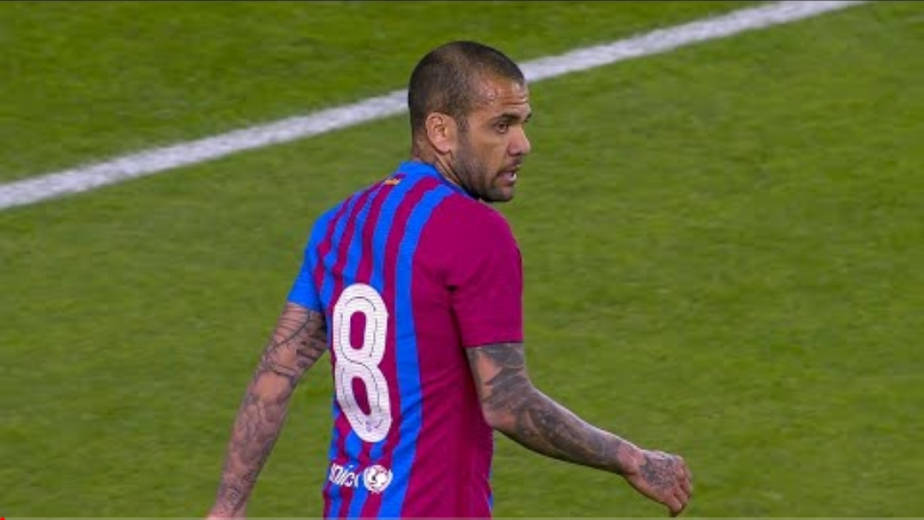 Andre Onana joins Inter on free transfer in the summer 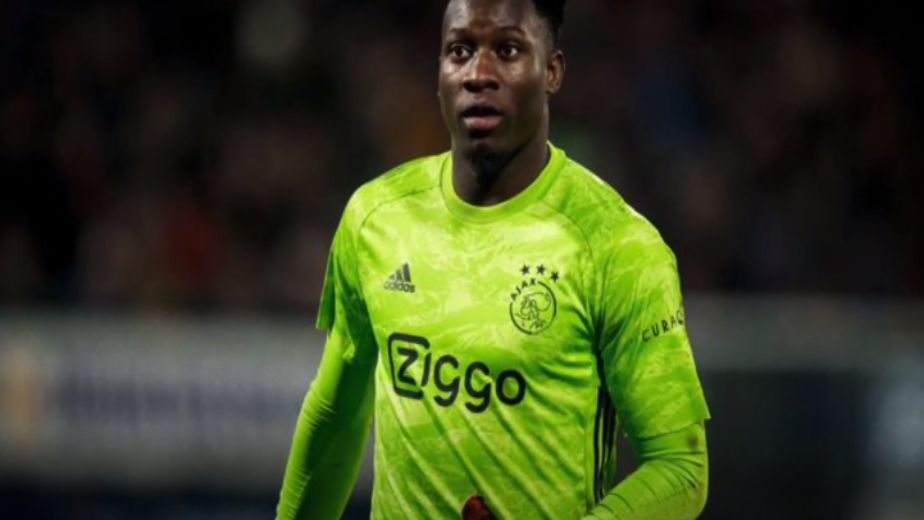