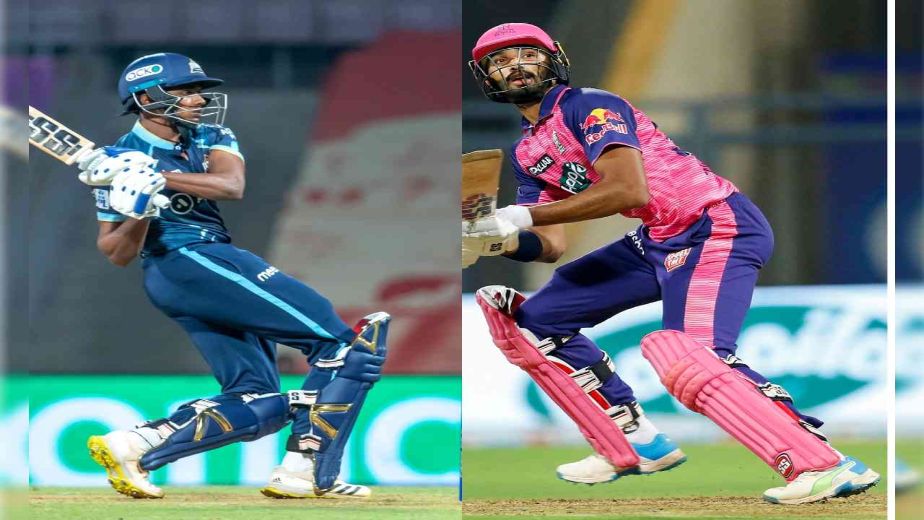 The Royals put together one of the best if not the best bowling attacks for this season and all their spinners and pacers have been right on the mark.

The seasoned Trent Boult has continued to reign fire with the new ball and has been equally impressive in the slog overs. In the previous game against Lucknow Super Giants, he bowled a fiery opening spell to get rid of skipper KL Rahul and Krishnappa Gowtham in the very first over.

Prasidh Krishna has given a glimpse of why he is touted to be the next fast-bowling sensation in Indian cricket. Alongside Boult, the duo has bowled with pace and aggression.

Rookie Kuldeep Sen too proved he has the stomach to play with the bigwigs. He performed tremendously under pressure on his debut, defending 15 runs off the last over against LSG.

The spin duties, on the other hand, are being ably carried out by senior India spinner Ravichandran Ashwin and the wily Yuzvendra Chahal. The latter is the leading wicket taker in the league at the moment, spinning the opposition batters in to submission. The leg spinner has 11 scalps at and economy of 6.50.

Ashwin though has not had many breakthroughs, the off-spinner has operated at an economy of 6.87 and has managed to choke the opposition for runs.

It will be a tall task for the Titans’ batters, who are thin on experience, to navigate through the Royals bowling.

The new-entrants have relied heavily on young opener Shubman Gill, who has been in scintillating form, and Pandya. But the skipper, who is known for his pyrotechnics, has been more restrictive in his approach and his looked to take his innings deep.

Matthew Wade has struggled to get runs while David Miller is also yet to fire, leaving rookies Abhinav Manohar and B Sai Surdharshan with more responsibility.

However, Rahul Tewatia seems to be loving his role as the finisher tonking sixes at will.

The Titans boast of formidable bowling unit themselves.

The pace bowling department includes the likes of Lockie Ferguson, one of the fastest bowlers in world cricket, senior India quick Mohammed Shami, and Pandya, all attacking wicket-taking bowlers, who can put the opposition under pressure.

Rashid Khan, expectedly, is their most economical bowler. The opposition batters have preferred to play his four overs out rather than go for the big shots.

The Titans bowlers, however, lacked sharpness in the loss against Sunrisers Hyderabad, the team’s first defeat this season. It will be interesting to see how they regroup against the Royals batting line up that includes the likes of the flamboyant Jos Buttler, the big-hitting Shimron Hetmyer and Samons besides the prodigiously talented Devdutt Padikkal.

Both teams have won three games and lost one with the Royals perched on top of the points table owing to a superior net run rate, while the Titans are placed fourth.

Also Read : Able to do things which I was trying for a while: Shivam Dube

That was communicated to us by management: Kohli on Team India taking knee 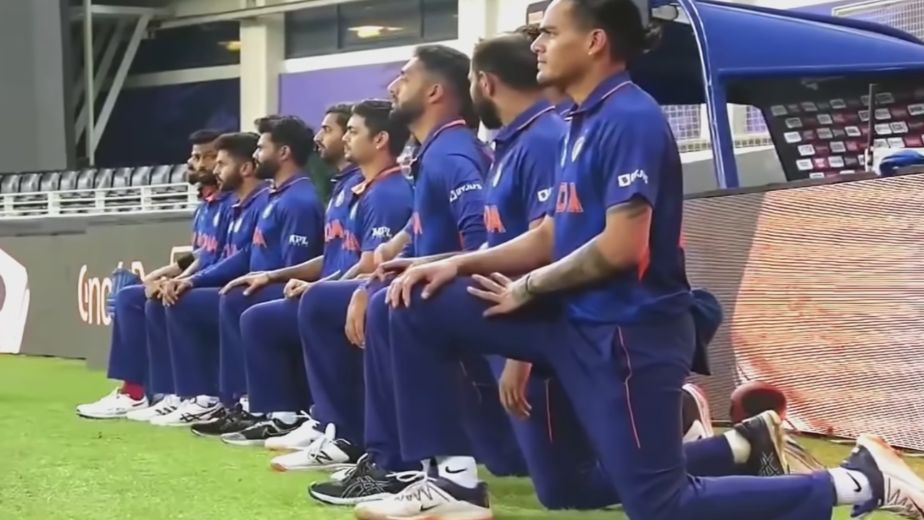 Where we need to get better is right in front of us: K L Rahul 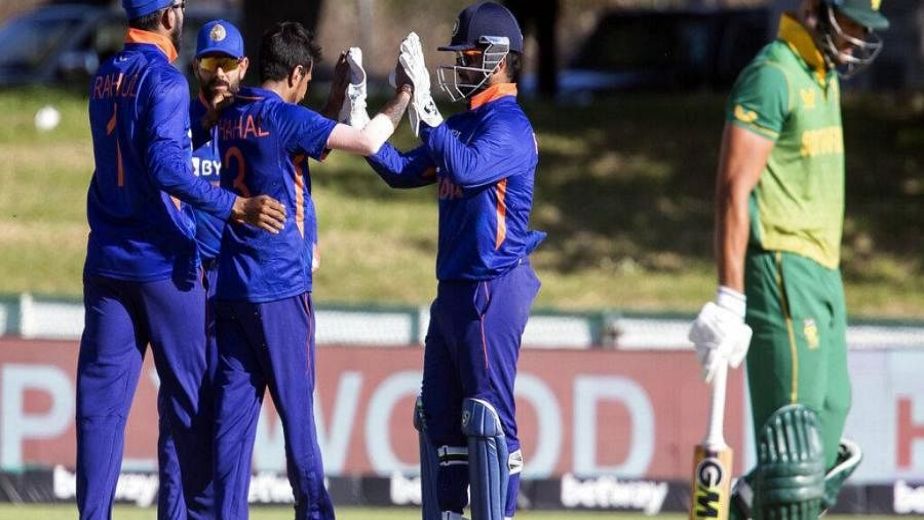 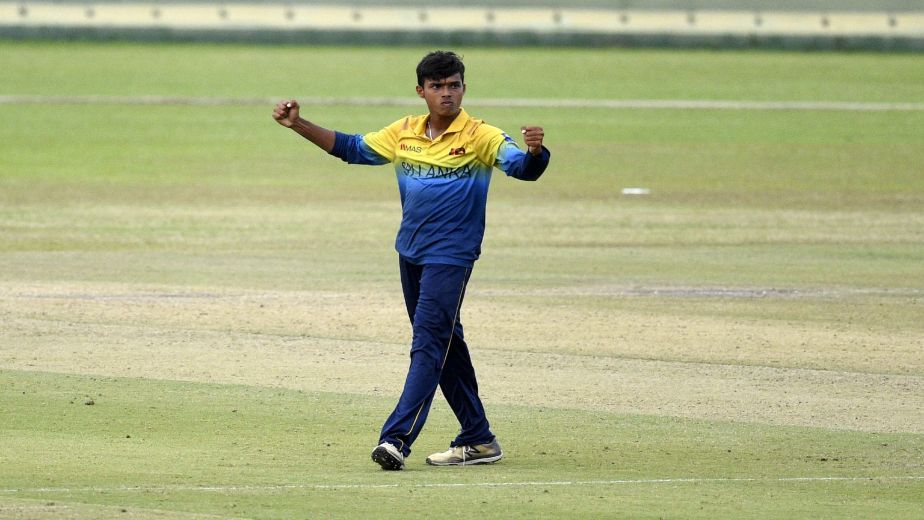