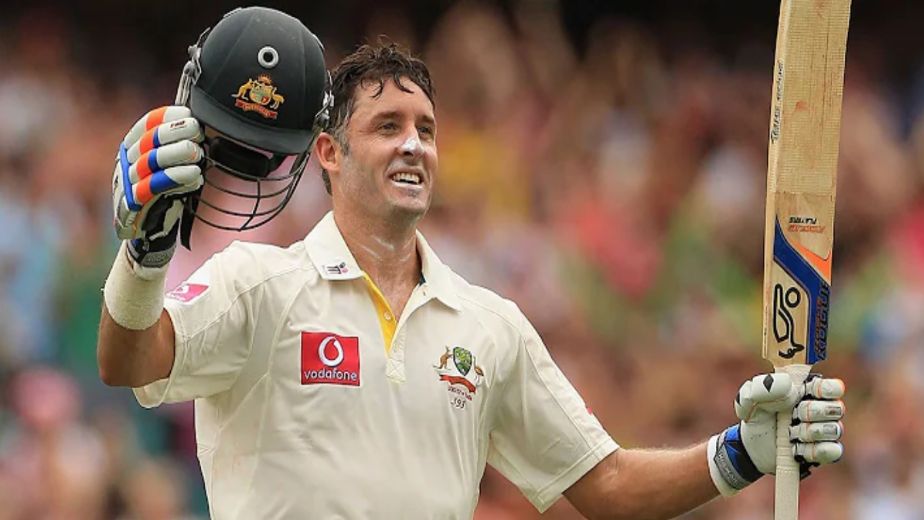 Dubai, Oct 17 (Cricket news) His country may not have won a T2O international series since February 2020 but former Australia batter Michael Hussey remains optimistic about the team's prospects in the shortest format's World Cup.

The tournament started in Oman on Sunday with the first round matches. Prior to the showpiece, Australia suffered five series defeats to England, India, New Zealand, West Indies and Bangladesh.

"I'm actually pretty optimistic about Australia's chances. I think we've got a really good team, a dangerous team. If they can get their confidence up, adapt well to the conditions, then I think it's a pretty darn good team. Hopefully, they can get on a roll," Hussey told foxsports.com.au.

The tournament will be held in the UAE and Oman with the final scheduled in Dubai on November 14.

Hussey was all praise for all-rounder Glenn Maxwell, who showed great form for the Royal Challengers Bangalore in the recently-concluded IPL in the UAE.

"He's been great to watch. He's been on fire. He's been confident and the good thing is it's in those conditions in the UAE (he has performed). So hopefully he can carry his IPL form into the World cup because he's going to be a critical member of the team.

"It's a tough role to play there in the middle order in T20 cricket so if you've got someone who's in top form and on top of their game then we've seen he can be a match-winner on his own," Hussey said.

Australia will begin their campaign in the Super 12 against South Africa on October 23 in Abu Dhabi. 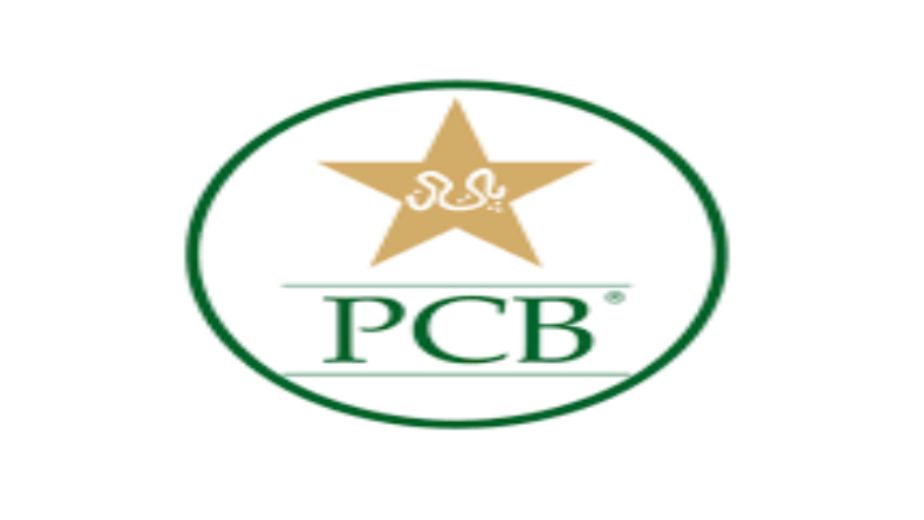 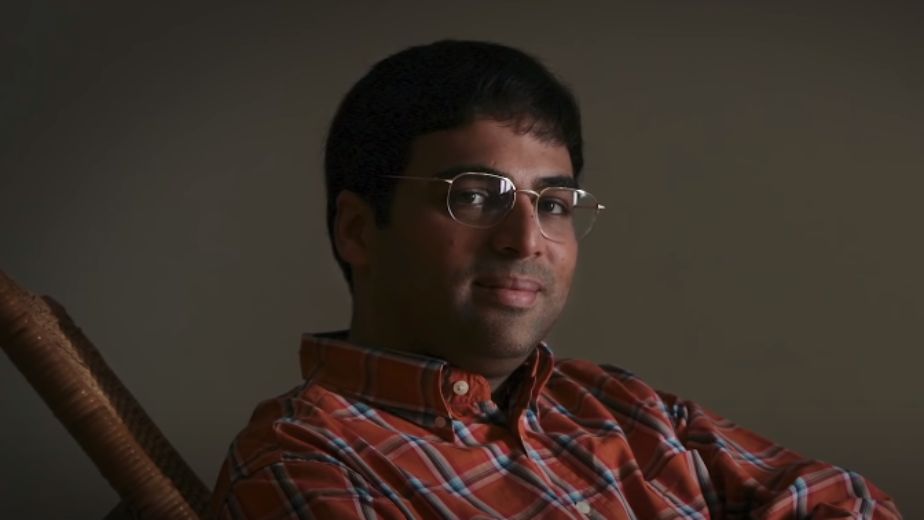 I need some wins to regain my confidence: Praneeth 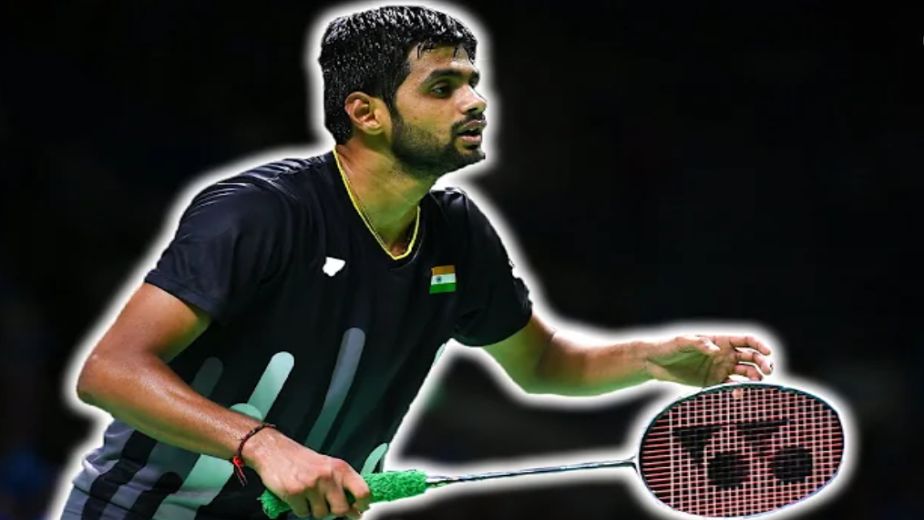