Dhoni won't charge any fee for being mentor of Indian team: Ganguly 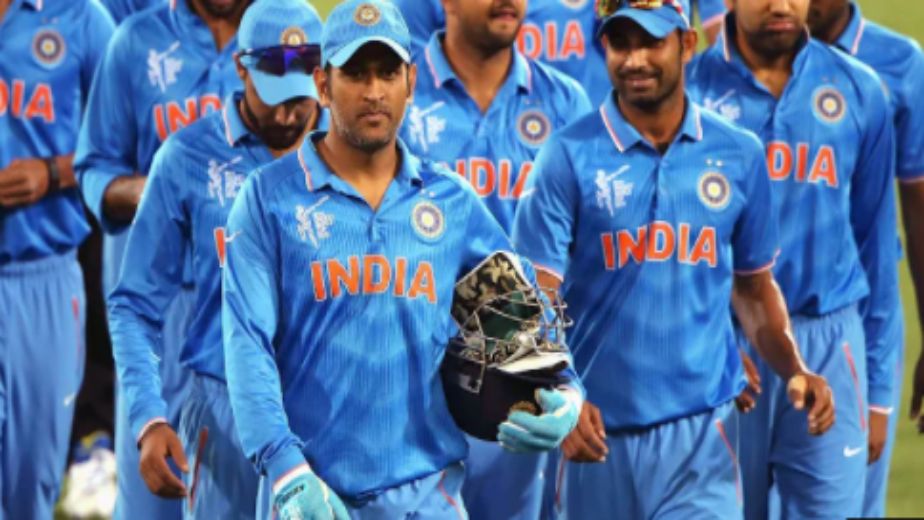 The iconic former captain was brought in as mentor by the BCCI last month when it announced the squad for the mega-event, scheduled to start October 17.

"Dhoni will not charge anything to mentor the Indian team," Ganguly said.

The 40-year-old Dhoni retired from international cricket last year, his last India game being the 2019 World Cup semi-final, which the team lost to New Zealand.

It is believed that Dhoni was brought in for his experience in devising near-perfect white ball strategies. He led his franchise Chennai Super Kings into the IPL finals on Sunday.

One of the most successful captains in the history of Indian cricket, the enigmatic wicketkeeper-batter led India to two world titles -- the 2007 T20 World Cup in South Africa and the 2011 ODI World Cup in India.

The reticent player's retirement, announced by him through an instagram post on August 15 last year, had taken the cricket world by surprise and he has not spoken even once about it after that.

He has largely kept a low profile after retiring internationally, focussing on his IPL engagements and organic farming at his home town Ranchi. 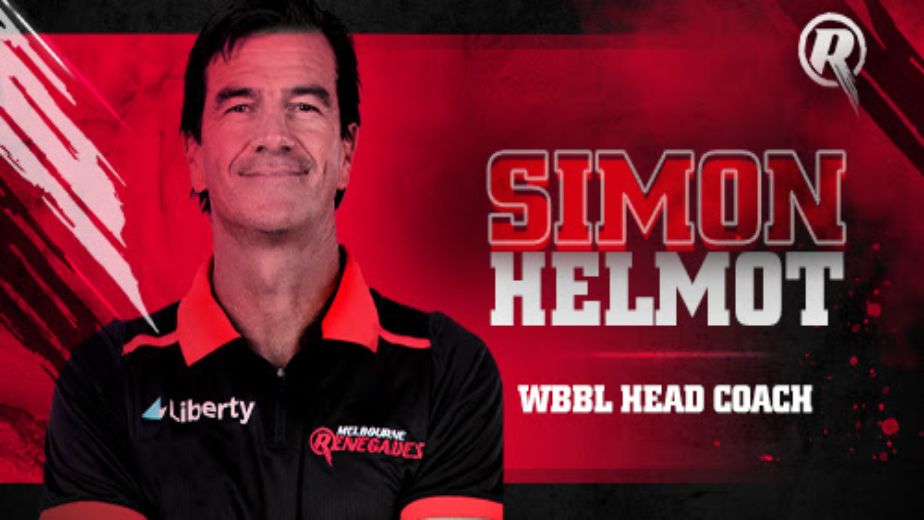 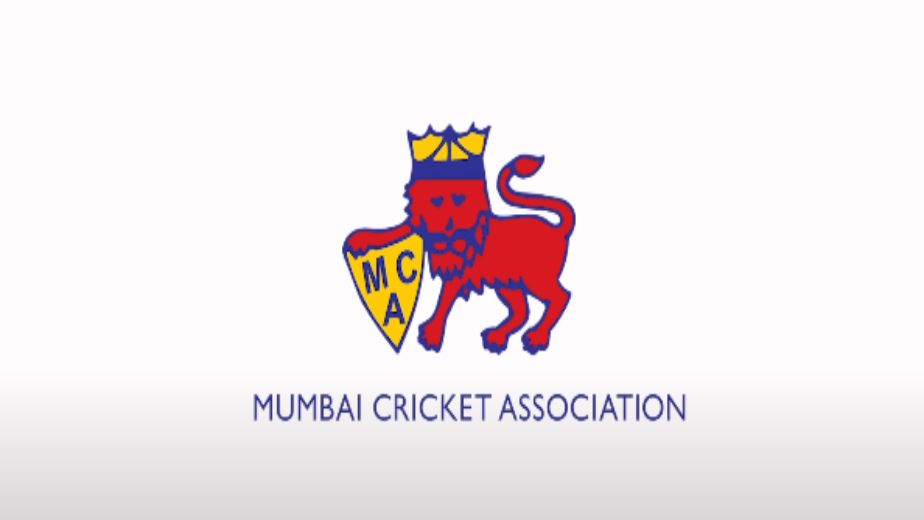 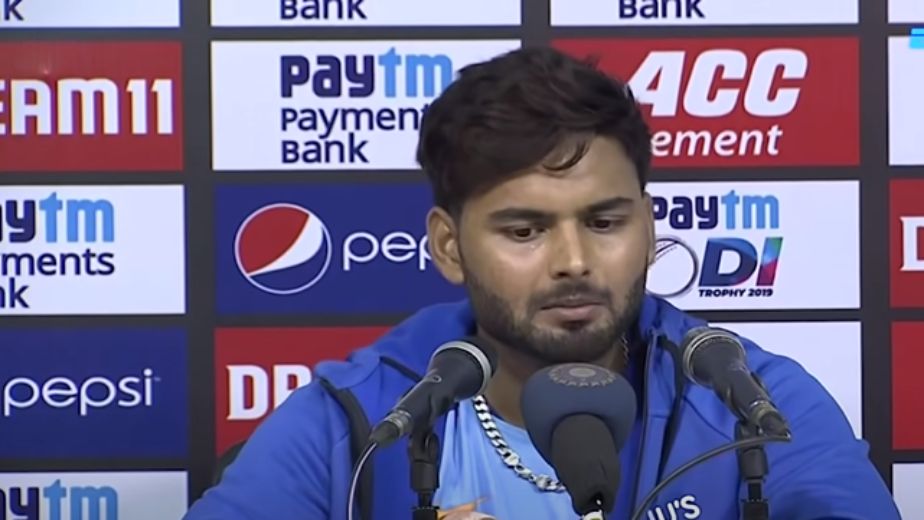