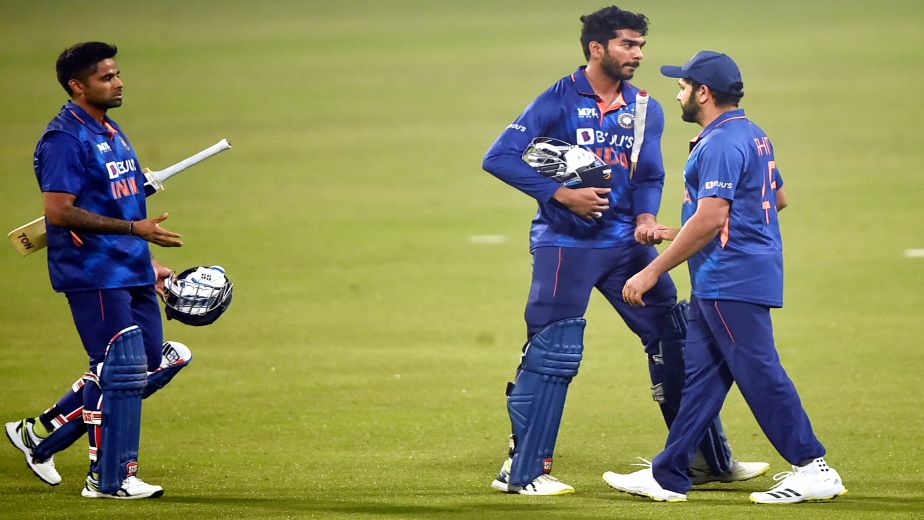 (Cricket news) BCCI has announced two separate 17 member squads to take on England in 3 T20Is after the Test match is concluded. The squad for the 1st T20I is the same squad that defeated Ireland 2-0 with the addition of Captain Rohit Sharma. The Indian skipper has been ruled out of the Test match due to Covid which allows him to play the 1st T20I. The reason that there are two squads is because there is only one day's rest between the last day of the Test and the 1st T20I.

From the 2nd T20I Shreyas Iyer, Virat Kohli, Rishabh Pant, Ravindra Jadeja and Jasprit Bumrah will join the squad after having completed the Test match. Ruturaj Gaikwad, Sanju Samson, Rahul Tripathi, Venkatesh Iyer and Arshdeep Singh are the five players who will make way for the Test players. Ruturaj Gaikwad has not been consistent in the chances that he has got so far in his international career. This is a tough time for him as he has also been dropped from the ODI squad. The opener is still pretty young and has a lot of time left to cement his place in the squad.

Arshdeep Singh's exclusion was pretty understandable as he is yet to get a game and all the other seamers have performed well and someone has to make way for Jasprit Bumrah. However Arshdeep has something to cherish as he has been called up for the ODI squad for the first time. Sanju Samson played a brilliant innings in the last T20I against Ireland but that is still not enough to secure his place in the side. Rahul Tripathi is another player who was always going to be dropped once the big boys return. He will have to wait longer to get his opportunity in Indian colours.

Venkatesh Iyer is the one player whose exclusion seems very harsh. In the opportunities that he has got with India Venkatesh has rarely disappointed. He did have a poor IPL campaign but his performances in blue have been really good. Hardik Pandya's return has pushed Iyer down the pecking order but he could still be in the squad as a backup for Pandya. His ability to bat anywhere is also an added bonus. Mohammed Siraj who has been a part of the T20I set-up is not a part of the squad. Mohammed Shami is back in the ODI squad but not in the T20I squad for unknown reasons. Shami is one of the best bowlers in India but he hasn't played since the T20 World Cup. Shami definitely doesn't deserve to be dropped from T20Is as his performances in the IPL have been really good. 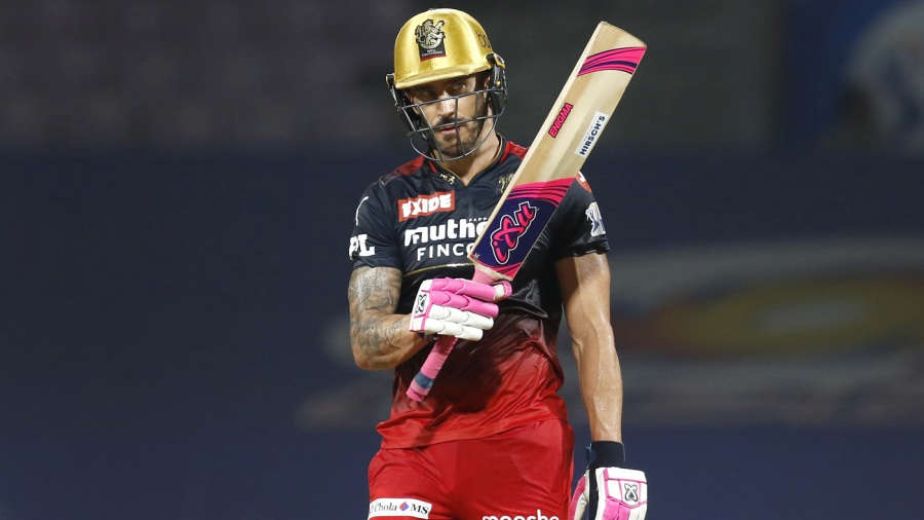 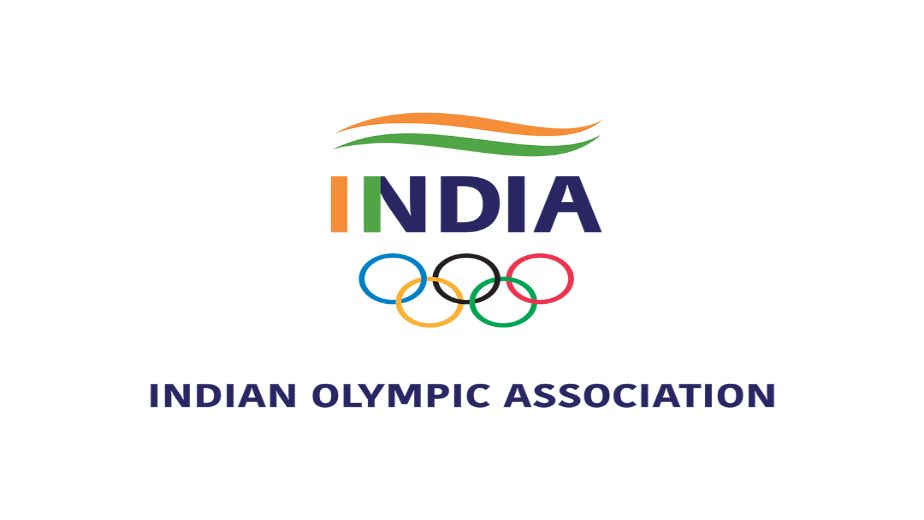 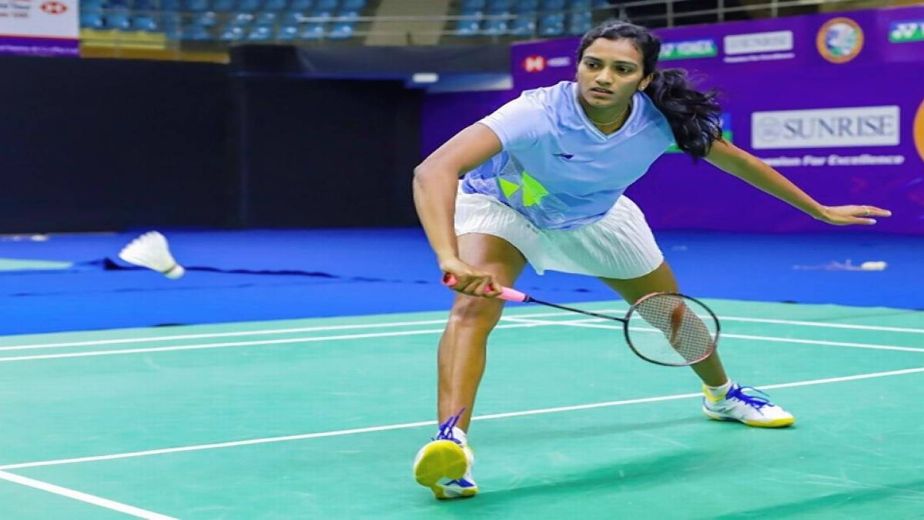