Afghanistan to host Netherlands in Qatar in January 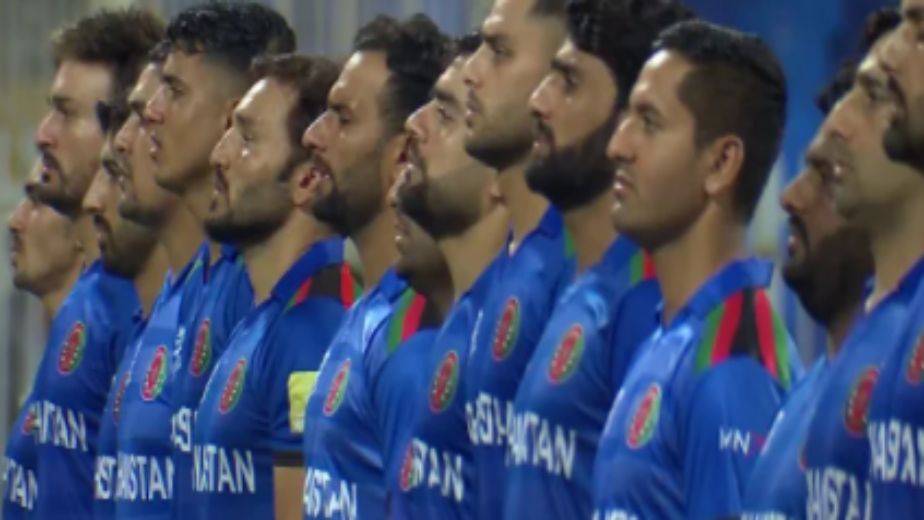 Kabul, Dec 8 (Cricket news) Afghanistan will host their three-match ODI series against Netherlands in Doha, Qatar in January next year, the country's cricket board (ACB) said on Wednesday.

"The three-match ODI series will begin on January 21st, with the second and third game set to be played on January 23rd and 25th respectively. All three games will be staged at Asian Town Cricket Stadium, Doha, Qatar," ACB said in a statement.

Afghanistan grabbed 30 points after whitewashing Ireland 3-0 in the first series in January under the ODI Super League, which counts towards qualification for the 2023 World Cup.

The series against Netherlands will be the second assignment followed by the third in Zimbabwe between January and February.

Afghanistan is scheduled to host Australia & Pakistan and will then travel to India, Bangladesh and Sri Lanka in their away three series at the ICC Cricket World Cup Super League till 2023.

The ICC Cricket World Cup Super League is a 13-team tournament that will take place across two years and will determine which teams qualify to the CWC 2023.

India, who are the hosts in ICC Cricket World Cup 2023, and the other top seven teams from the super league, will qualify automatically for the World Cup.

Also Read : Will England survive to regret not playing Stuart Broad and James Anderson in the 1st Ashes Test at the Gabba?

Bundesliga: Bayern on course for their 11th consecutive title after Dortmund dropped all three points to RB Leipzig 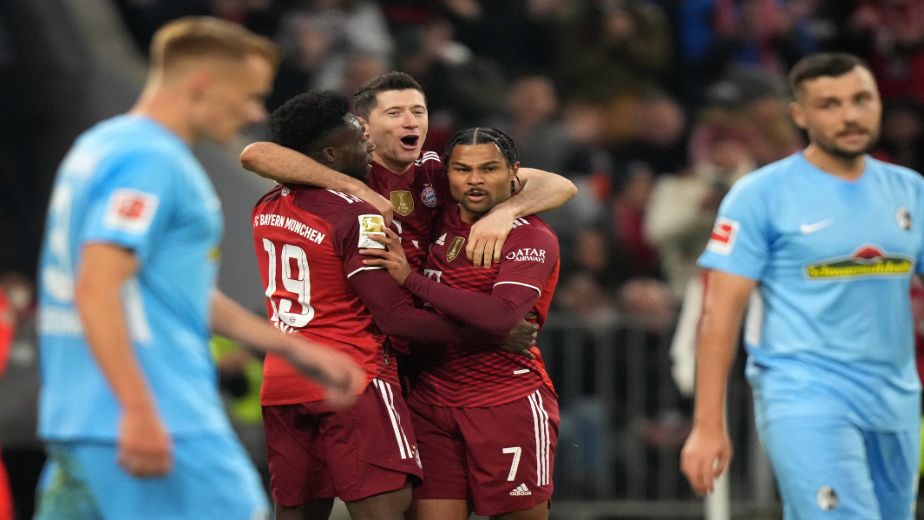 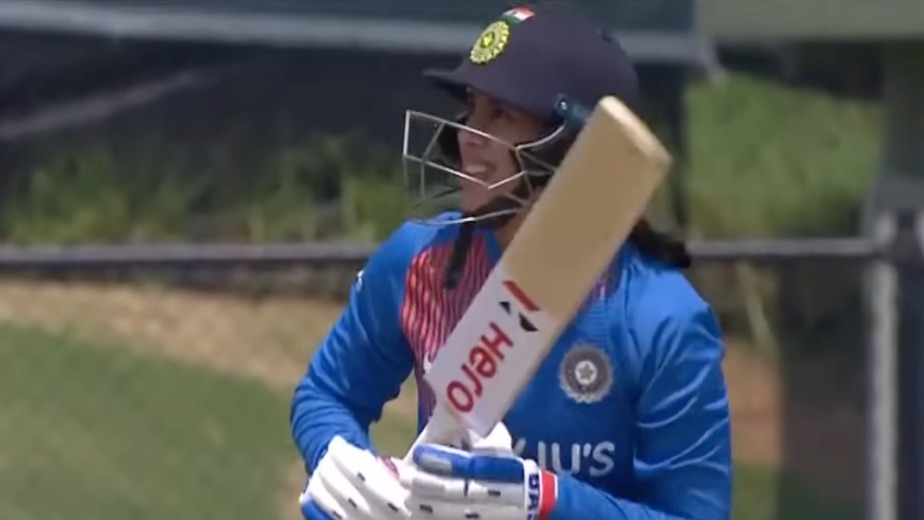