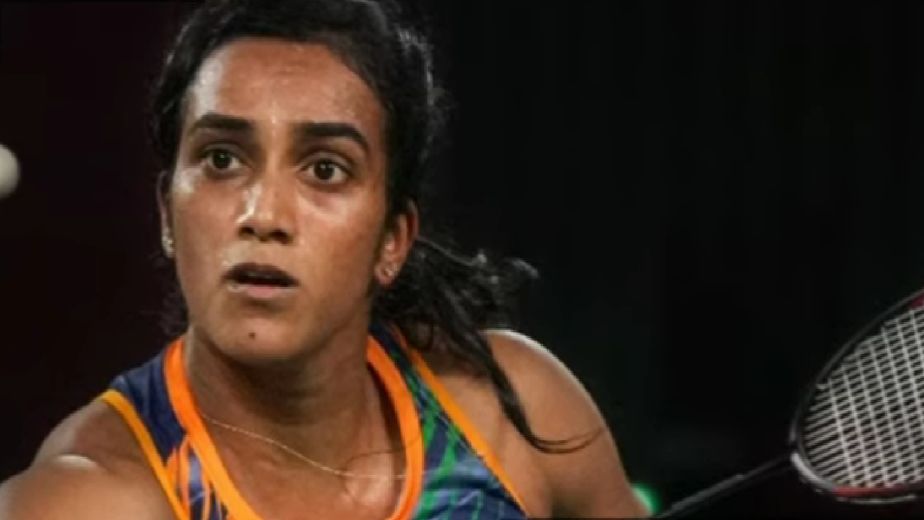 Reigning world champion Sindhu, seeded third, scripted a convincing 21-13 21-10 win over the unseeded Yigit in 35 minutes to extend her dominating head-to-head record against the Turkish shuttler to 4-0.

The 26-year-old from Hyderabad had beaten Yigit last month as well in the Denmark Open.

Sindhu, who has got relatively easy opponents until now, has a tough match ahead as she will face the winner of the quarterfinal between top seed Akane Yamaguchi of Japan and fifth seed Pornpawee Chochuwong of Thailand.

Later in the day, compatriots Kidambi Srikanth and HS Prannoy will take on each other in the men's singles quarterfinals. 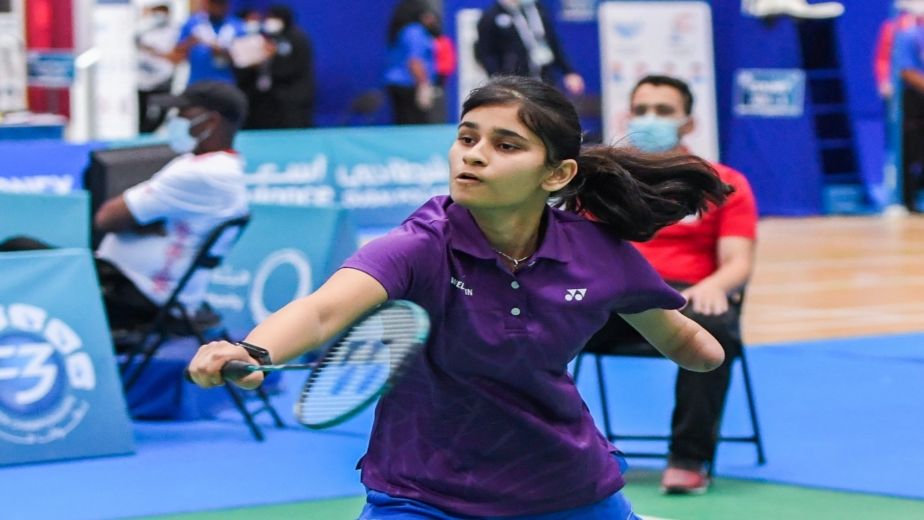 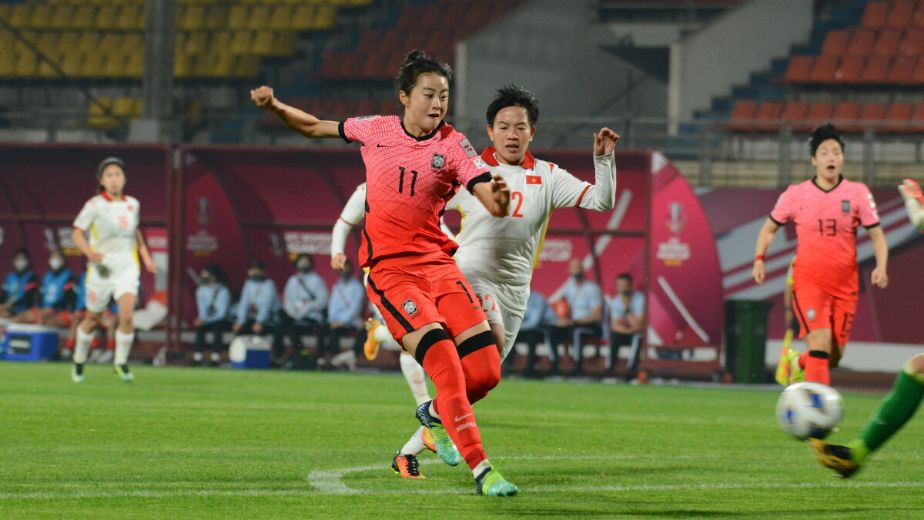