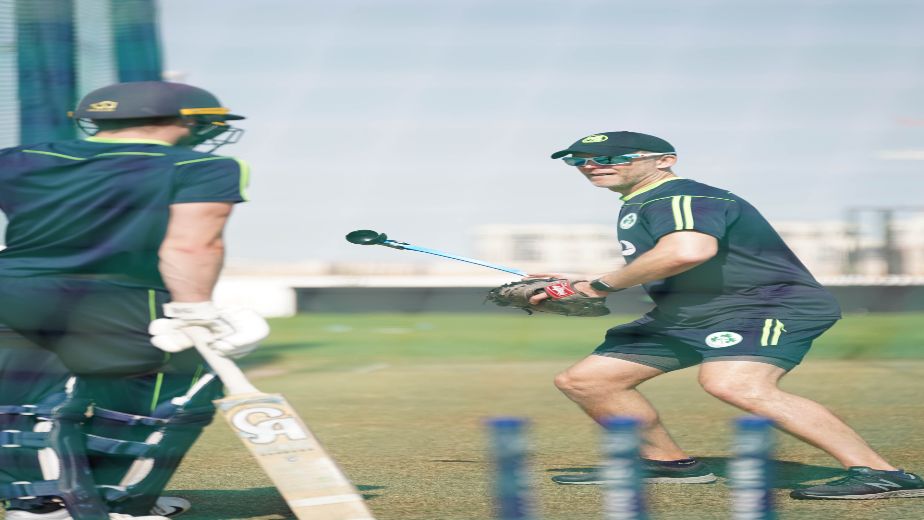 DUBLIN – (Cricket news) Assistant Coach and National Bowling Lead Stuart Barnes will step down from his role after the upcoming Zimbabwe series for personal reasons, with former Irish international Ryan Eagleson appointed to the interim national bowling coach for the upcoming T20 World Cup in October as confirmed by Cricket Ireland.

After being involved for the first time as a bowling coach with Ireland in August 2020 during the England v Ireland ODI series, he was subsequently appointed in November 2020 on an initial three-year contract. He migrated from England to Ireland in time to join the men’s squad for the Ireland v Afghanistan series in Abu Dhabi in January.

Also read: These days I bowl less in nets and save it for matches: Anderson

Graham Ford, Ireland Men’s head coach, said: “Our sincere thanks to Stuart for his dedication and contribution to Irish cricket, and we will be sorry to see him step down after the Zimbabwe series. We fully understand that the pandemic and personal circumstances have made it extremely difficult for his family, and wish Stuart and his family well for the future.”

Richard Holdsworth, High Performance Director for Cricket Ireland, said about the Ryan Eagleson appointment: “We have appointed Ryan Eagleson as bowling coach for the upcoming ICC T20 World Cup, and he will join the squad as soon as his commitments at the Under-19s World Cup Qualifier have been completed. Ryan needs no introduction to Irish cricket fans and his credentials stand for themselves.
“This interim appointment will now allow us to review our options around the senior coaching group, and we shall seek to appoint a full-time successor to Stuart after the T20 World Cup.”

The schedule for the Zimbabwe tour of Ireland is: T20I series 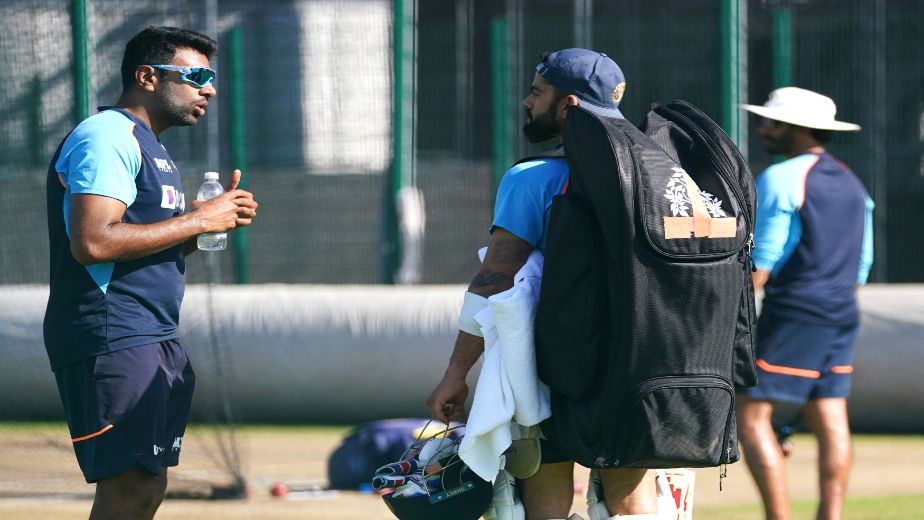 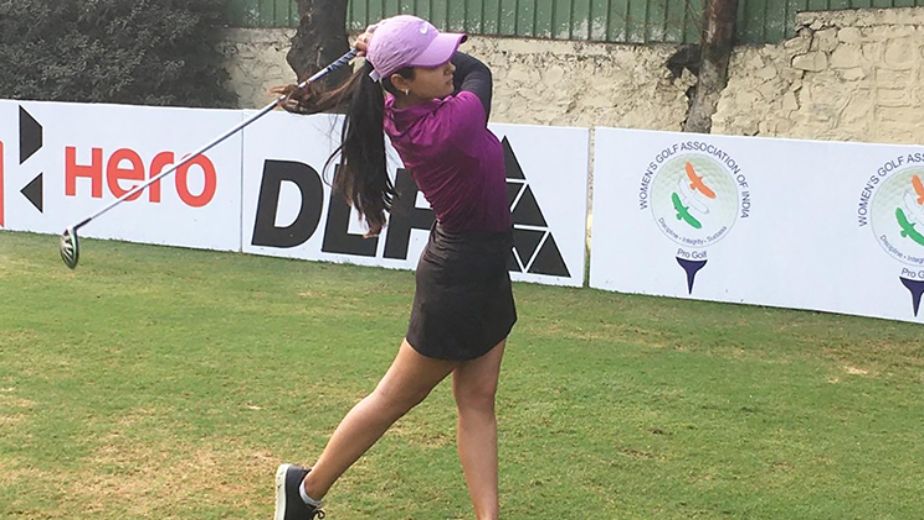 Pujara slams third hundred in County Championship in as many games 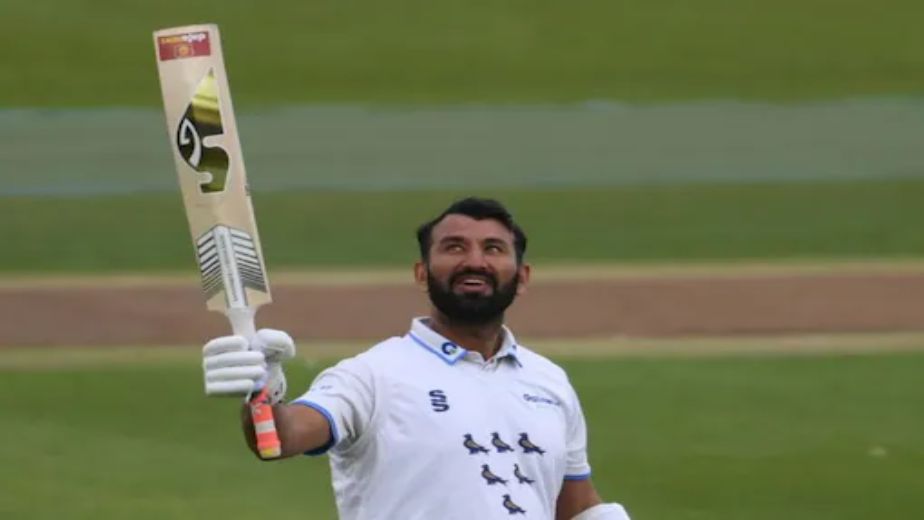