NBA: Lakers start the year with a win as Suns continued their golden run 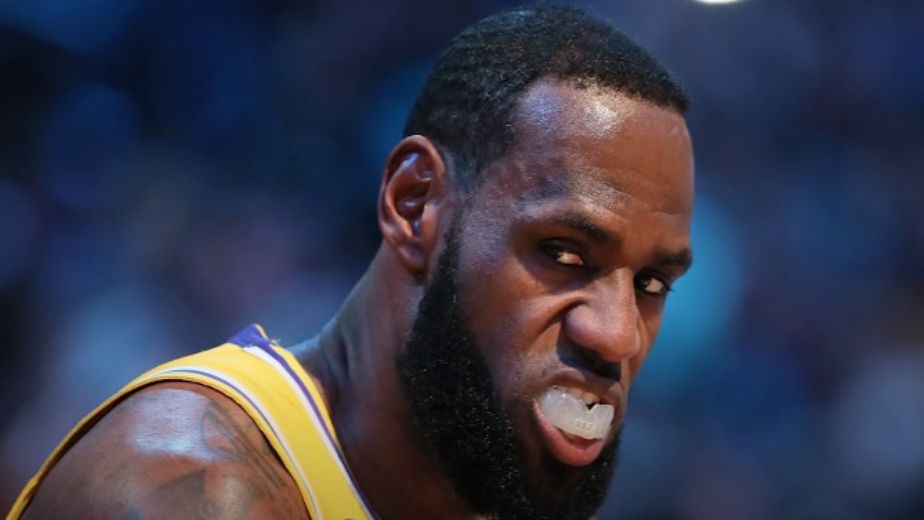 (Basketball news) Los Angeles Lakers won two back to back matches after a long time as they won 108-103 against the Minnesota Timberwolves. LeBron James scored 26 points, Malik Monk added 22 and the Lakers hung on to beat them for the first time this season. Westbrook finished with 20 points, three rebounds, five assists and nine of the Lakers' 28 turnovers, the Lakers (19-19) climbed back to .500, with their veterans carrying them in the fourth quarter. Carmelo Anthony scored five in a row to help erase a four-point deficit. Anthony hit a 3-pointer, got fouled and made the free throw. He finished with 14 points. For the Timberwolves, Naz Reid led the Wolves with season highs of 23 points, Jaylen Nowell added 17 points off the bench. With this result the Lakers moved to 7th in the Western Conference standings.

“We did a good job of holding our own, gutting it out,'' said Westbrook, who had just one turnover in the second half.

''He's done a great job for us all year,'' Lakers coach Frank Vogel said. ''He's brought a great deal of basketball integrity to our team, making sure guys are playing the right way offensively.

''We're playing good basketball of late,'' James said. ''Even with some of the losses we've had, we're still trending in the right direction.''

The Phoenix Suns continued their golden run as they routed past the Charlotte Hornets 133-99.  Devin Booker scored 24 points, Jalen Smith tied a career high with 19 points and 12 rebounds and the Phoenix Suns hammered the Hornets. For the Suns, Shamet added 17 points, Mikal Bridges had 15, and Cam Johnson and Cam Payne 14 each. Seven Suns players scored in double figures to blow out the Hornets. For the Hornets LaMelo Ball had 17 points and Kelly Oubre Jr had 15 points. With this victory the Suns improved their record to 28-8 as they are currently second in the Western Conference standings.

''It's so great to see,'' Paul said. ''We have been waiting for that emotion from him for a year. You just never know when you are going to get your opportunity and to see him play with that emotion. … You can get down in this league especially when you are on a team as good as ours and you find yourself out of the rotation. But he's been working and has stayed ready.''

''This was all you can ask for, especially after you just took it on the chin against Boston,'' Young said. ''Sometimes as a coach in your heart you feel like you are doing the right thing and you think it's going to resonate, and when it does come to fruition it's rewarding.''

''The whole time I have been picking his brain and he's been able to tell me how to get on the court and how to keep him improving,'' Smith said.

The other scores were: