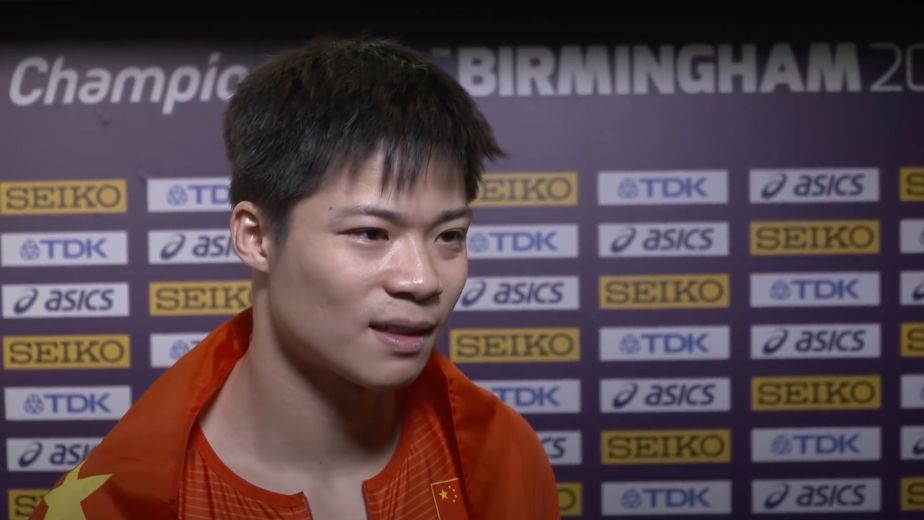 (Sports news) Su Bingtian has been one of the top sprinters in the world over the past twelve months. He is the fourth fastest in the 100m this year with a timing of 9.83 secs at Tokyo Olympics, Su stormed into the final with that timing but came up a bit short of the podium finish. The last Asian sprinter to reach the 100m Olympic final was Japanese sprinter Takayoshi Yoshioka in 1932.

The current Asian record holder has been a regular winner in the Asian Games. Su is also one of the fastest sprinters in the 60 meters and ran a unofficial 6.29 secs in the semifinal at Tokyo which has been the fastest beating Usain Bolt’s run in 2009 when he ran the fastest 100m ever. While the sprinting events have been dominated by Jamaicans in the past decade, now there has been uncertainty in the major events as there are a handful of athletes who have been exchanging the podium finishes.

Su won the Gold at the Shanghai Diamond League in 2017 with a timing of 10.11 secs. He has an explosive start till the 60 meter which if he can hold for another 40 meters can bring his timing down to 9.70 secs. At the Birmingham World Indoor Championships, the Diamond league winner ran the 60m in 6.42 secs which is 6th fastest of all time.

Sprinters usually are short in height, there are a few exceptions, most of them are not tall. Su is 5 feet 8 inches which is perfect for the event, even though he is 32 years old his timings are only getting quicker by each season. The sub 10 second barrier has been broken by the Olympic finalist multiple times, a major change in 2014 has been one of the causes to his form. In the beginning of his career, Su used to start off the blocks with his right foot and for the past 7 years he has been doing the same with his left foot which made a major impact in his timings. The change proved effective in a year as he ran his first sub 10 race in 2015.

China has been in the bottom in the field of athletics at the Olympics. Liu Xiang was the last Chinese sprinter to win a medal at the Olympics, he won the gold at the 100m hurdles 17 years back at Athens. Su can target the World Championships next year as the Paris Olympics are two years away, he is already inspiring many in China and Asia. 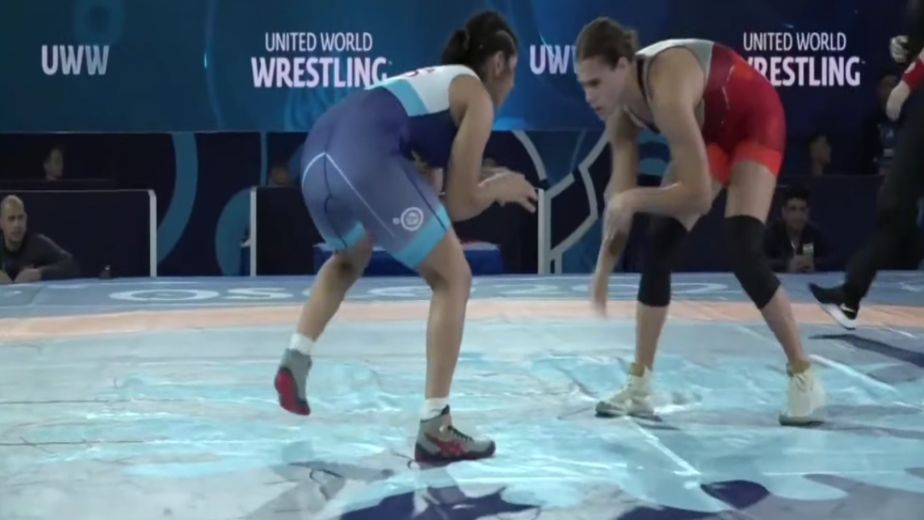 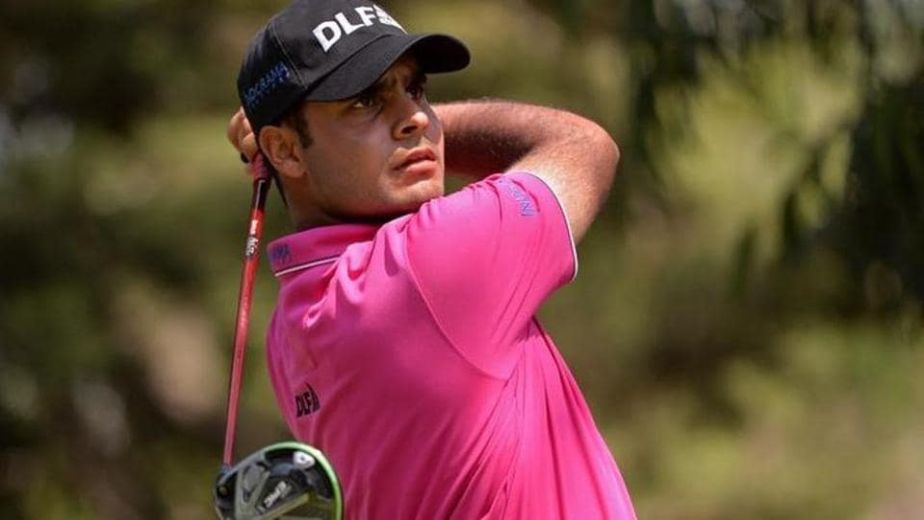 Pietersen warns India in a tweet in Hindi, Real team is coming now