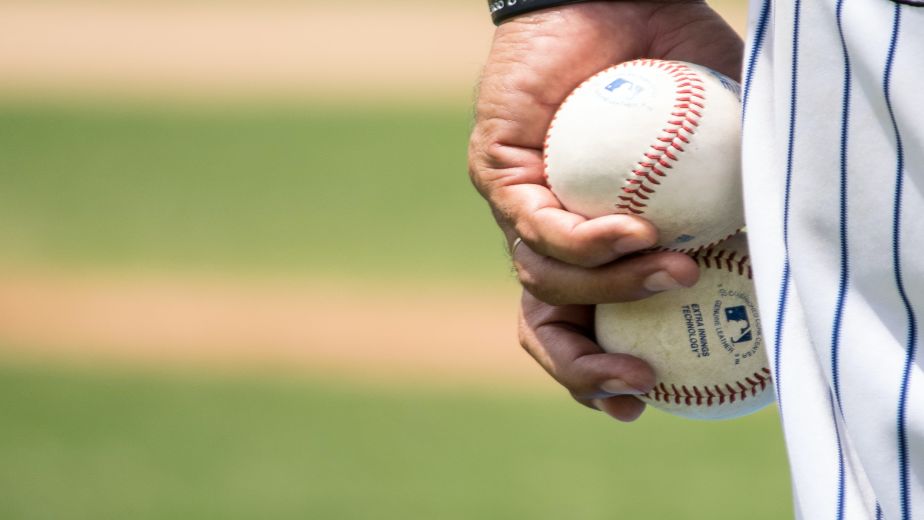 (Sports news) With a fan following in billions running globally, Cricket has surely found its foot in the hearts of sports lovers, however, it outweighs the majority of Indian sports in terms of economic value and has surely turned out to be an X-factor in the Indian sports ecosystem, but the same cannot sustain as the sole wealth and opportunity generator for sports persons with immense bat-and-ball sports talent. Notable to state that at the end of the day, with approximately 10 million actively playing cricketers in India, not even 1/20th of this huge pool of talent are able to make a living out of it. With fresh talents pouring in every year, it is impossible for the stakeholders of Indian cricket to create opportunities to cater to this huge supply. So, do we let this talent pool get wasted and unutilized? No, right? So what’s the solution?

Well, rather than looking for a solution per se, we need to look for existing ecosystems and utilise the talent to meet the talent demand for a sport that not only requires the same set of skills but above all is globally played, recognized and is highly rewarding. This all is prevalent, when it comes to the Sports of Baseball. To most Indians, a mere mention of baseball gives them an impression about a game similar to cricket which is being played in the United States of America. Played with a round bat, unlike flat willows in cricket, the sport of baseball has a few takers in a cricket-crazy like ours. Baseball and Cricket are two well-known members of the "bat and ball" family of games. While the basic principle is the same, the two games differ in their rules, terminology, playing equipment, number of players, field size etc. Apart from the fact that both cricket and baseball are bat-and-ball games, a lot more similarities as well as differences exist between the two. Both sports can be absorbing and exciting – and both require skills that are essentially similar and to compare two games and how easy it would be to adapt from one to the other one has to analyse the key aspects of the game which are highly similar.

Now, given the similarity of skills required and plethora of international sports, it is high time that Indian sportspersons, and more importantly aspiring cricketers, (failing to get quality opportunities), look beyond the 22 yard pitch and walk into the diamond, to not only utilise and put into use their valuable talent and skills to their benefit as well as to advancement of the entire Indian ecosystem. The best part of this transition would be that they do not learn new skills, rather only tune their existing skills to a certain extent. Although Cricket has come up with new leagues in recent years to improve opportunities, it is still under-rewarding given the mass of talent. Baseball not only has ample opportunities, but also has an all year around global playing calendar, which ensures a high amount of opportunities to present the skill on the field.

Interestingly, in recent years, the Indian sports growth has included sports other than cricket, which have gained significant traction and much-needed push from all parties concerned. The recent success of India in the Tokyo Olympics 2020 has demonstrated that India has a desire to consume sports other than cricket, which are not only played globally but are not yet popular or recognised in India. It is pertinent to state that unlike Cricket, Baseball is indeed an Olympic sport. With India’s exemplary performance in the 2020 Summer Olympic Games, addition of another team at the upcoming Olympics with quality and quantity of India bat-and-ball-sports players, it would be only sensible for a sportsperson to make this much awarding transition from Cricket to Baseball. 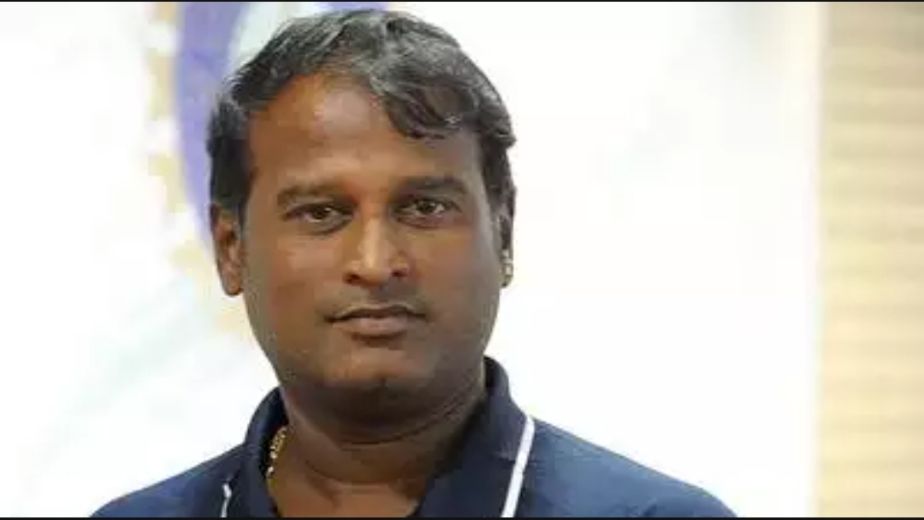 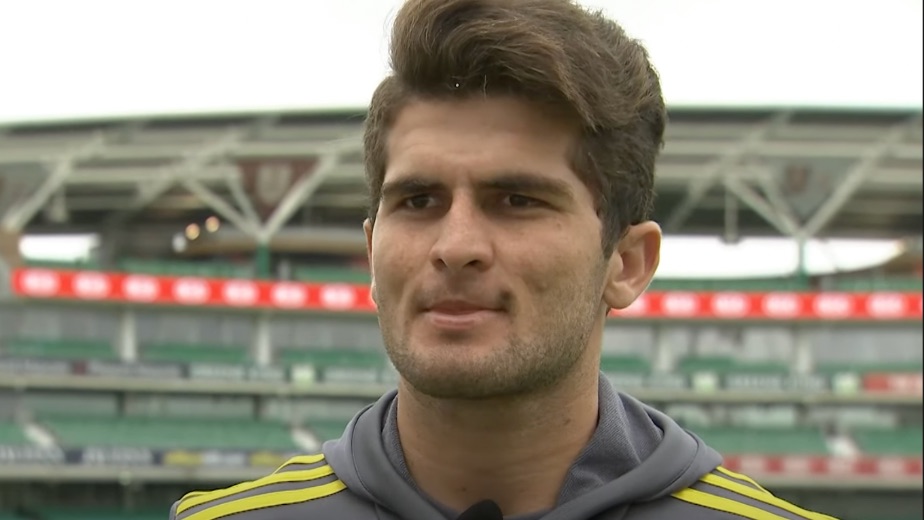 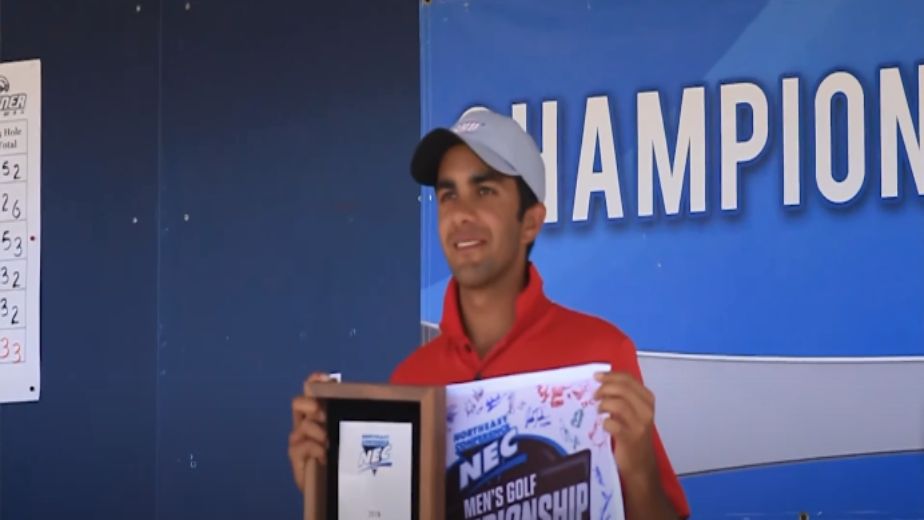