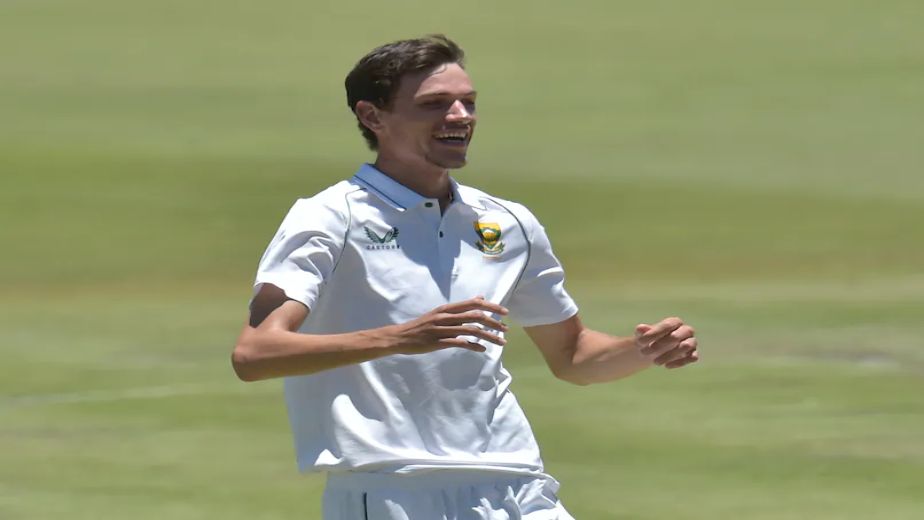 The 21-year-old Jansen, who had snapped five wickets in his maiden Test last week, was picked in the squad led by Temba Bavuma with Keshav Maharaj as his deputy in the white-ball series.

Experienced pacer Anrich Nortje will miss the ODIs as well after being left out of the Tests due to a hip injury.

Wayne Parnell, Sisanda Magala and Zubayr Hamza also retained their spots in the squad which also includes former skipper Quinton de Kock, who retired from Test cricket following the loss in the first Test against India.

"This is a very exciting group and the Selection Panel and I are eager to see what they will produce," CSA Convenor of Selectors, Victor Mpitsang said.

"For many of our players, it does not get bigger than playing against this powerhouse Indian team and this will be the biggest series of their young lives so far.

"We are looking forward to seeing what they bring to the table and wish Temba (Bavuma) and Mark (Boucher) all the best for the series." The first (January 19) and second ODIs (January 21) will be played at Boland Park, Paarl while the third and final match (January 23) will be held at Newlands, Cape Town.

India on Saturday announced their 18-member squad for the ODI series with KL Rahul named as captain with Rohit Sharma yet to regain full fitness.

Also Read : It feels harsh at times but we need to get better at it: Dravid after India's over-rate penalty

Siraj knows he can get anyone out at any stage, not surprised by his growth: Kohli 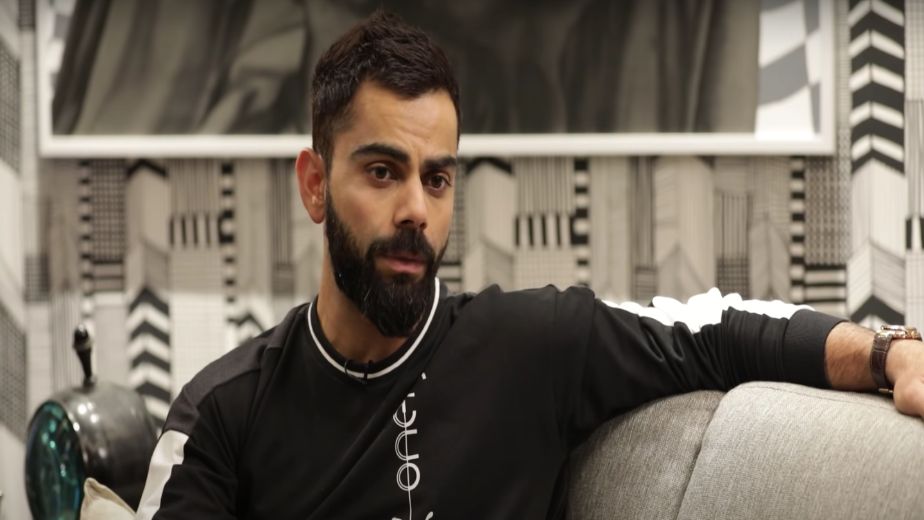 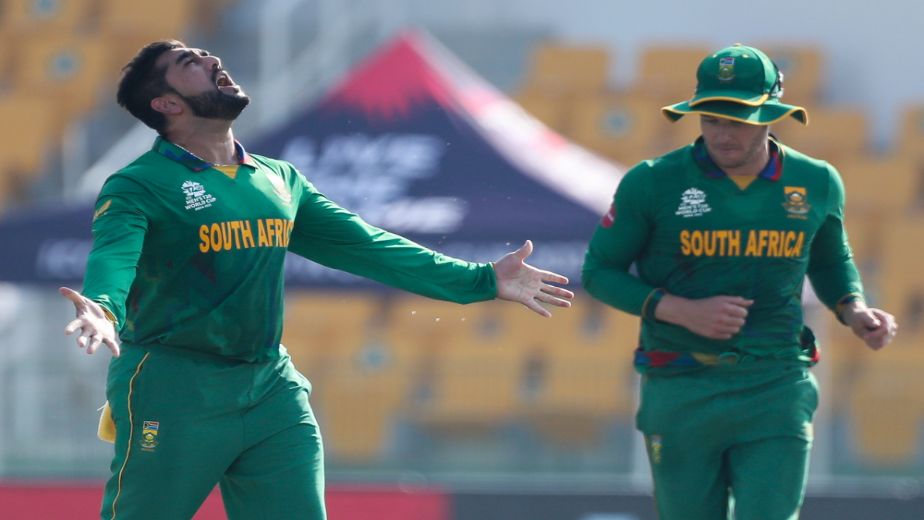 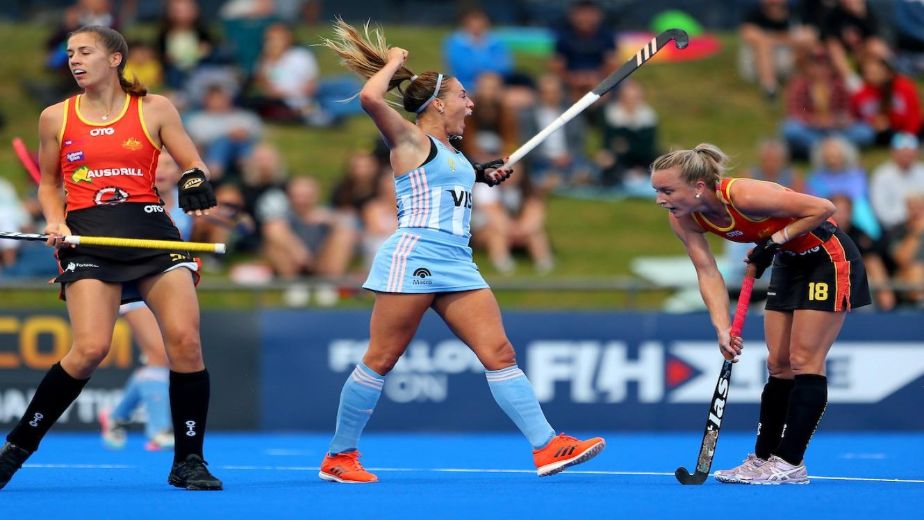