Hoping to build on unprecedented gains made by javelin throw: Jhajharia 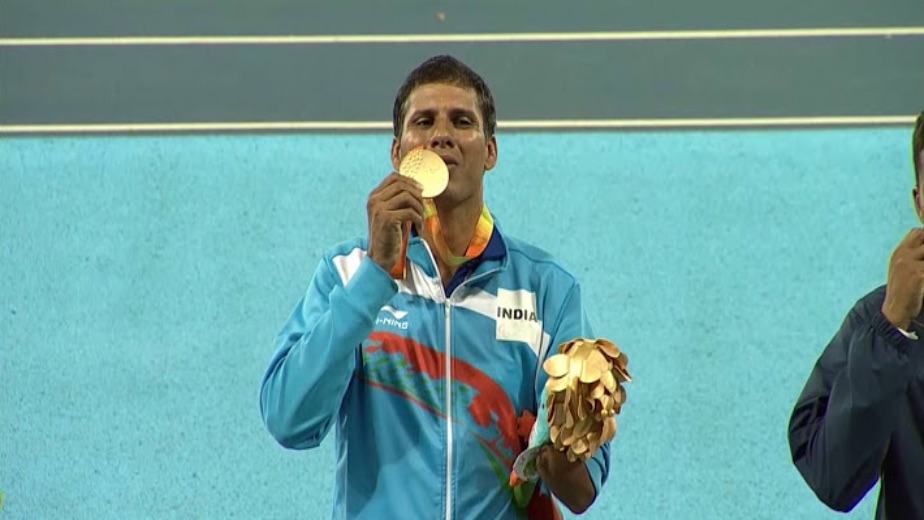 His gold medal with a world record in the 2004 Athens Paralympics had almost gone unnoticed but Jhajharia is happy with the hype before the Tokyo Games.

Jhajharia, first Indian Paralympian to win two gold medals at the Paralympics ( Athens 2004 and Rio 2016 ), said that Neeraj has brought much awaited respect and recognition to the game.

"When I won the gold with a world record in 2004, it almost went unnoticed as people did not know about javelin throw at that time. It was slightly better post Rio games and I got Khel Ratna and fame for the second gold.

"Now with Neeraj's historic gold , everyone is talking about javelin throw suddenly," Jhajharia, who competes in F46 events, told PTI Bhasha in an interview from Gandhinagar SAI centre.

"Now the time has come when the game has got recognition . I know that after Olympic gold , everyone would be looking at me to win third paralympic gold. There is a lot of hype and expectations this time," said the 40-year-old.

Jhajaria said he has passed the stage where he feels the pressure of expectations.

"I don't take pressure of expectations as I have 19 years of experience now. But I won't take the competition lightly as the Paralympics is the biggest stage and world's best para athletes would be there.

"I will try my level best to win gold with a world record," he said when asked about the expectations.

Jhajharia feels that Neeraj's gold is even more special as veterans like Johannes Vetter failed when it mattered the most.

"The Olympics are altogether a different ball game. Johannes Vetter was throwing 90m continuously before the Olympic cut but could not perform in Tokyo. On the other hand Neeraj is just 23 and see his confidence level," he said.

"Neeraj's gold medal can be a turning point for the game in India. India's first Olympic medal in track and field and that too a gold.

"He almost managed to do his best despite so much pressure of expectations. Hats off to him," he said.

Jhajharia has said kids will be inspired to take up javelin throw if Indian athletes manage to emulate Neeraj's performance in Paralympics which will take place from August 24 to September 5 .

India will be sending its largest contingent ever with 54 para athletes to compete in nine sporting disciplines.

India's previous largest-ever contingent for the Paralympics was at Rio 2016 - where 19 athletes represented the country in five sports. It ended up being India's best-ever performance at a Summer Paralympics with a total of four medals - two gold, a silver and bronze.

"I can only say that we will win more than expected medals. I think we can win around 15 to 17 medals this time. If I talk about myself, preparations have been good.

"I have lost 7 kgs and am feeling fitter. I am waiting for 30th August now to throw for gold," he added. 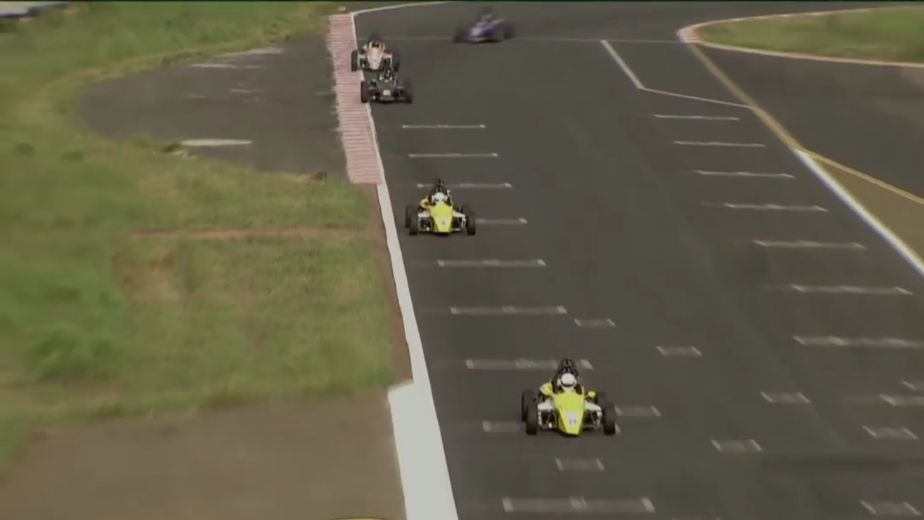 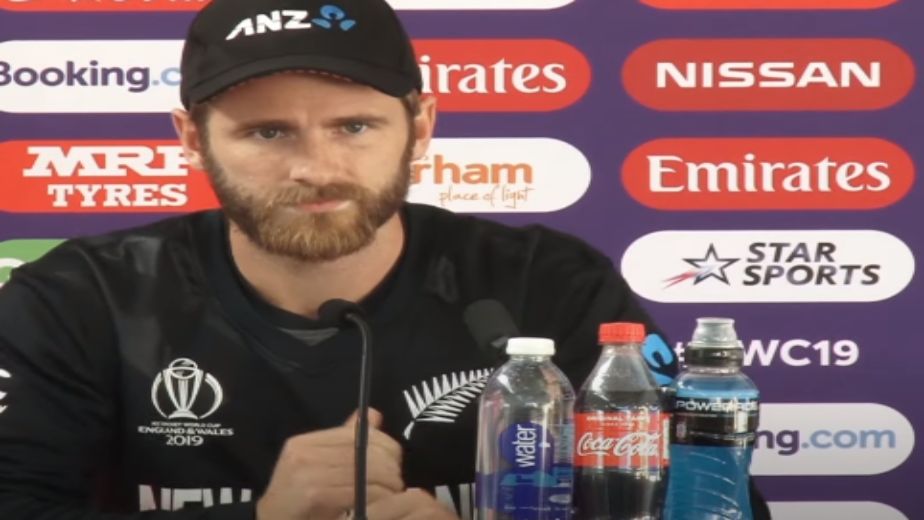