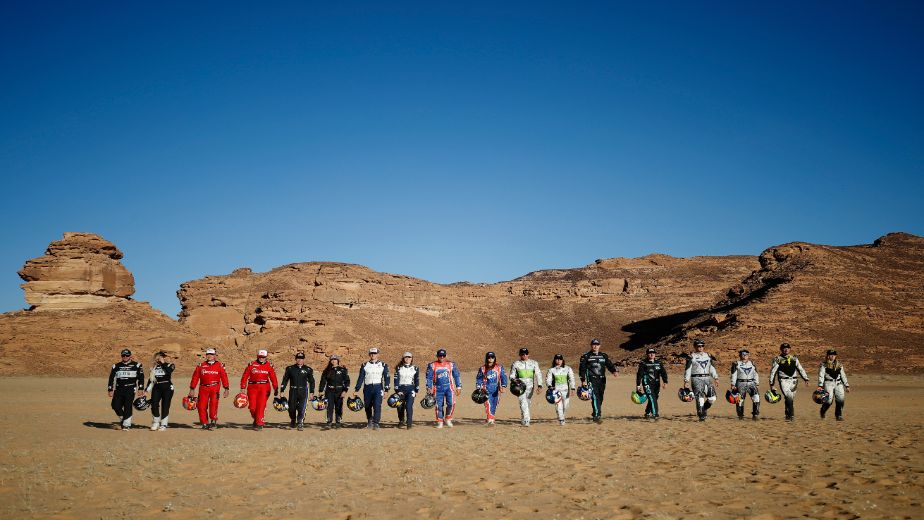 London: Extreme E’s debut X Prix – the Desert X Prix concluded in April at AlUla, Saudi Arabia, and the effect of the race has now been assessed with the broadcast bringing in a cumulative global viewers of 18.7 million, headlining the craze for this new sport for purpose.

The Championship has worked alongside YouGov Sport – global sports, sponsorship and entertainment research company -- to collect data and insight into the viewers of Extreme E’s inaugural event and the report has made for an exciting read.

Overall, the broadcast audience was 18.7 million covering nearly 900 million households in around 180 nations. There were 1,500 plus hours of broadcast coverage as China topped the table followed by Europe and Asia closely.

Ali Russell, Chief Marketing Officer at Extreme E said: “We’ve seen a phenomenal success for Extreme E’s first ever event.  Our strategy of attracting strong free-to-air partners, and a digital first, always on approach, when combined with our exciting and innovative racing format and a sporting platform with pitted males and females racing equally together created a truly winning combination.

“The diverse nature of Extreme E meant there was plenty of action across the weekend, with some truly memorable performances, with our female driver line-up coming out as clear winners.  These numbers demonstrate the massive appeal, not only of our racing format, but also our wider messages around the climate crisis, both of which featured heavily in our broadcast.

“As a sport without spectators on site, these figures are fantastic as they show our broadcast only model really does work to engage people on so many levels, whether that be through broadcast, social or press. We are looking forward to building on these statistics as we continue through Season 1 and bringing the messages of our series around environment, electrification and equality to as many people as possible.”

Frank Saez, Managing Director of YouGov Sport, said: “For a first-time event, these figures are incredibly promising and show that Extreme E has tapped into something that looks to have real potential for growth. When we watched the event, what leapt out immediately was the shareable content it would produce – and that’s exactly what the data has shown. A billion social impressions for an inaugural race tells us that Extreme E could be on to something very special here, especially with the strong broadcast partners they have.”

YouGov Sport also assessed online media articles as over 5,000 were published around the X Prix, totalling the readership of 1.6 billion, with the highest surge seen on the race day itself. The UK and USA were the top countries with regards to readership, with the USA and European nations featuring the UK, Germany, Spain and Italy with the most articles published.

There were over a billion impressions from a social media point of view with an impressive performance especially on TikTok and Facebook.

Extreme E is now fully focussed on delivering its second X Prix at Lac Rose in Dakar, Senegal which will be held from 29-30 May. The action will be available in over 180 nations through more than 60 broadcasters including FoxSports in the USA and Asia, ITV, BBC, Sky Sports and BT Sport in the UK and Eurosport in Europe. 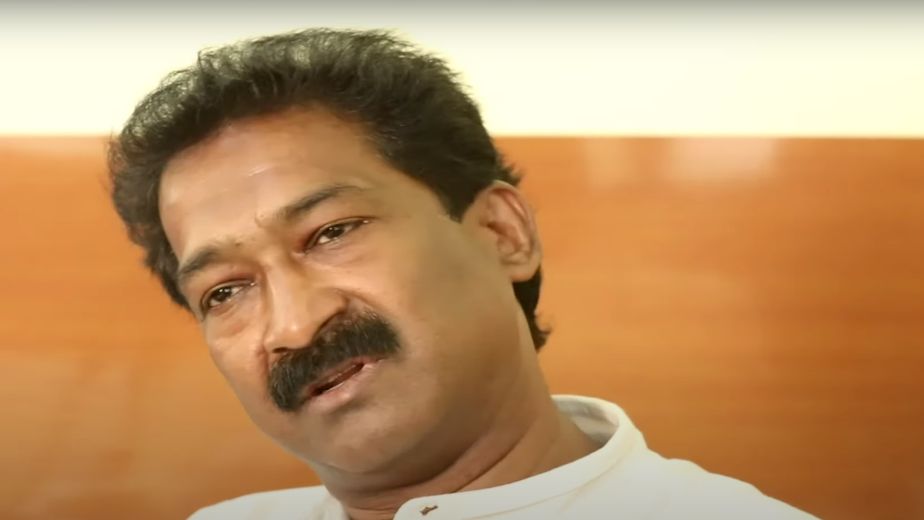 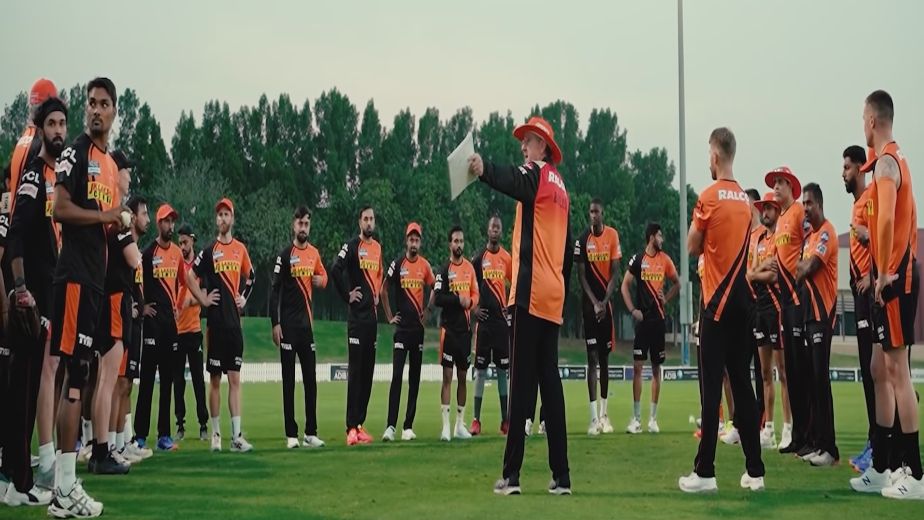