Chris Silverwood should have asked Joe Root, 'What the hell is going on': Michael Vaughan on bouncer tactic 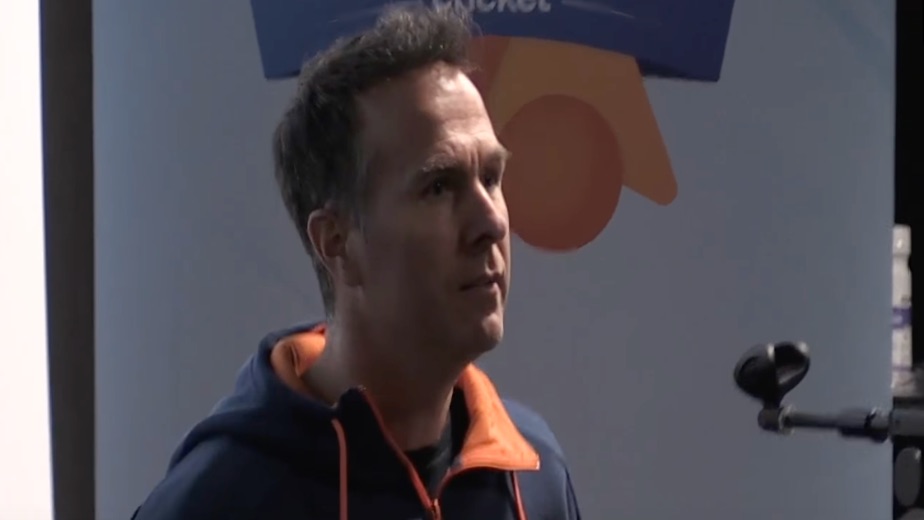 Mohammed Shami and Jasprit Bumrah scripted a sensational turnaround on the final day when they shared a record ninth wicket partnership of 89 runs to help India set a 272-run target, which England failed to achieve after being bowled out for 120.

"The nadir came in that hour and 20 minutes before lunch on the fifth day of the second Test, which must rank among the worst stuff I've seen from an England Test team in years," Vaughan wrote in a facebook post.

Bumrah, who had bowled a lot of bouncers to England tail-enders especially James Anderson, found himself in the receiving end when he walked out to bat with pacer Mark Wood and wicketkeeper Jos Buttler exchanging words with the Indian seamer.

However, it boomeranged as Bumrah and Shami rescued India from 209-8 to 298-8 declared. The visitors eventually thrashed England by 151 runs in the 2nd Test.

"Plenty has been written and said about how England lost the plot in attempting to bounce out Jasprit Bumrah, and Joe Root was undeniably let down by some of his senior players who should have intervened with him sooner, but I also wanted to see something from the coach," Vaughan wrote.

"Why was Silverwood not sending someone out onto the pitch with a drink, asking Root what the hell was going on and getting him to change tactics? I know that is what Duncan Fletcher would have done with me had I suffered a brain-fade on the field." Vaughan said England completely "blew" their chances on that session.

"Every Test match essentially boils down to a handful of moments which dictate the outcome: the best teams rise to them and find a way to win them.

"This was the big moment in the second Test and England blew it, and Silverwood has to take his share of responsibility for that." England now trail the five-match series 0-1 and Vaughan said the onus is on Silverwood to change the momentum of the series.

"He (Chris Silverwood) has to show that he is capable of changing England's momentum in this series, because at the moment it is only going one way and that is in the direction of Virat Kohli, who has his hosts right where he wants them - hot under the collar, not thinking straight and making silly mistakes," Vaughan wrote.

The third Test will begin at Headingley on Wednesday.

Deaflympics gold has spurred me to win medals at Asiad, 2024 Olympics: Diksha 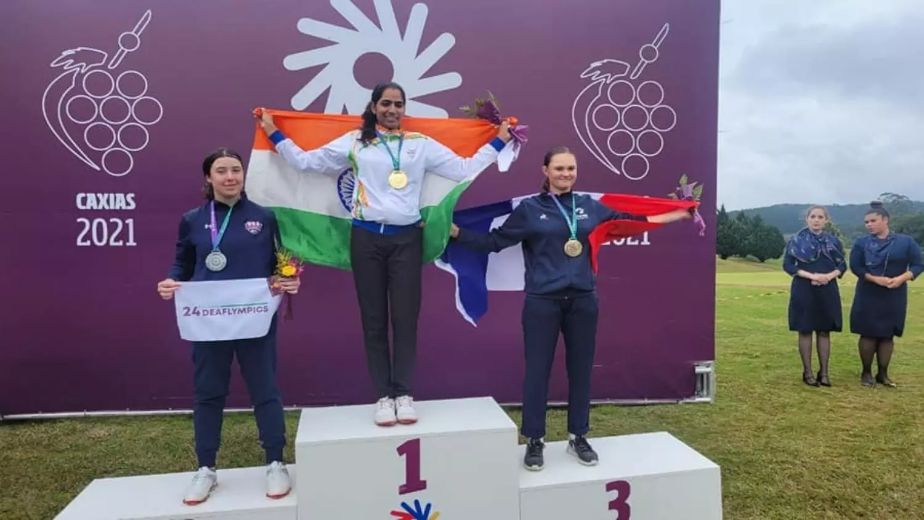 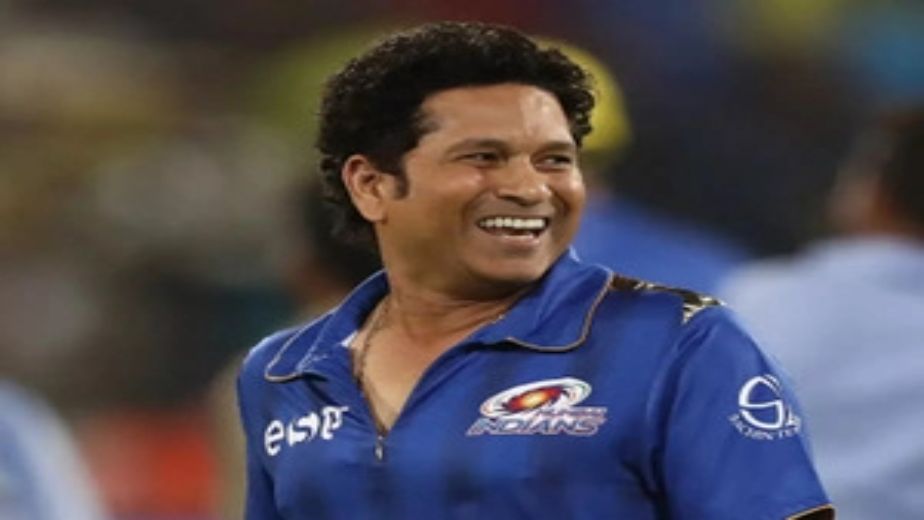 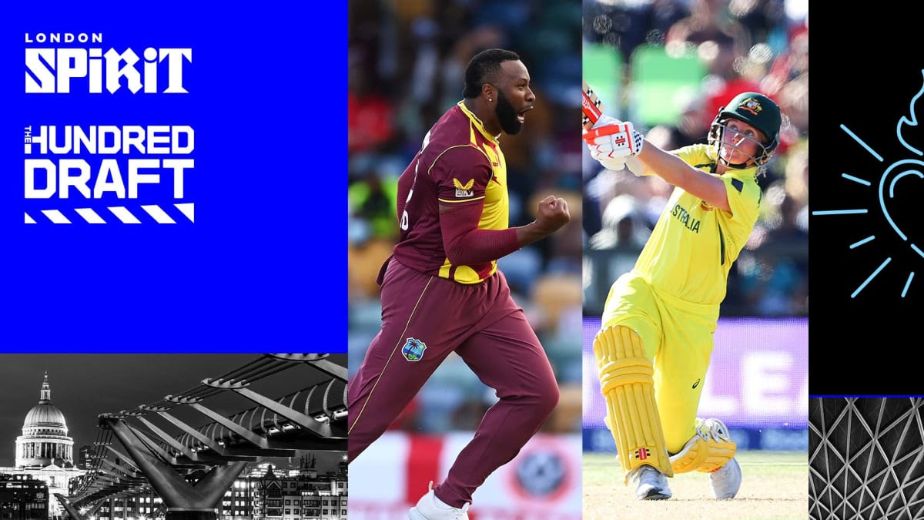