The Warriors defeated the Lakers and Suns maintain winning streak 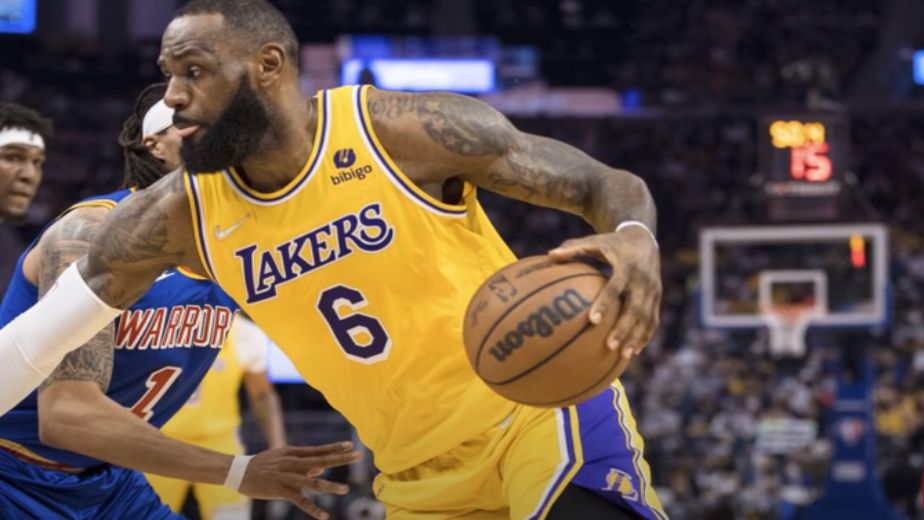 (Basketball news) The Golden State Warriors edged out the struggling Lakers as they won 117-115 in a close encounter. For the Warriors, Klay Thompson scored 16 of his season-high 33 points in the fourth quarter, Stephen Curry made a clutch layup with 46 seconds remaining to win the encounter as Curry finished with 24 points and eight assists while Andrew Wiggins scored 19 points to help the Warriors end a two-game losing streak. For the Lakers, James had 26 points, 15 rebounds and eight assists as James extended his streak of 25 points or more to 22 games and passed Kareem Abdul-Jabbar for most points scored in the NBA in the regular season and postseason with 44,157. James tied Abdul-Jabbar's mark of 44,149 in the first half, as he then surpassed it with a 3-pointer early in the third quarter to break such a historical record. With this result the Warriors improved their record to 42-15.

''It meant something special to do it for my dad,'' Thompson said. ''I don't think he's seen me play for a few years. I know he was proud of me, and that's always fun.''

''This one hurts,'' Lakers coach Frank Vogel said. ''We were up six with a few minutes to play. Just one of those nights where a lot of bad bounces didn't go our way.''

''We had an opportunity to win a big game tonight,'' James said. ''But in all my career, any time I've been linked with some of the greats, I've always just been in awe.''

''Just took over the game at a time when we desperately needed him,'' Warriors coach Steve Kerr said. ''With our offense kind of struggling to find a groove he got hot and took over the game. Klay is special. It goes beyond making shots. He brings electricity to the building that's hard to quantify.''

The Phoenix Suns continued their winning streak as they won 132-105 against the Orlando Magic. For the Suns, Devin Booker scored 26 points and Deandre Ayton had 17 points and 10 rebounds as Chris Paul recorded his 30th double-double of the season with 10 points and 15 assists and the Suns had nine players score in double figures. Phoenix has won 16 of 17 games and owns the NBA's best record at 46-10. For the Magic, Jalen Suggs, who scored 20 points, two shy of his career-high, and had a season-high 10 assists. Cole Anthony scored 17 points, and Chuma Okeke had 15 points off the bench. With this result the Suns improved their record to 46-10 as they sit comfortably on top of the Western Conference table.

''That's an unreal ratio,'' coach Monty Williams said. ''But the ability, the will to turn down a decent shot or a good shot for a great shot, that's who we are. That's our DNA. That's who we have to be if we want to do something really, really special, which we believe we can.''

Magic coach Jamahl Mosley said the Suns set an example for his team on how to play the game. ''You talk about what they've done and how they do it and the chemistry which they have and we talk about our guys being able to play in that same fashion,''