Prajnesh advances to second round of US Open qualifiers 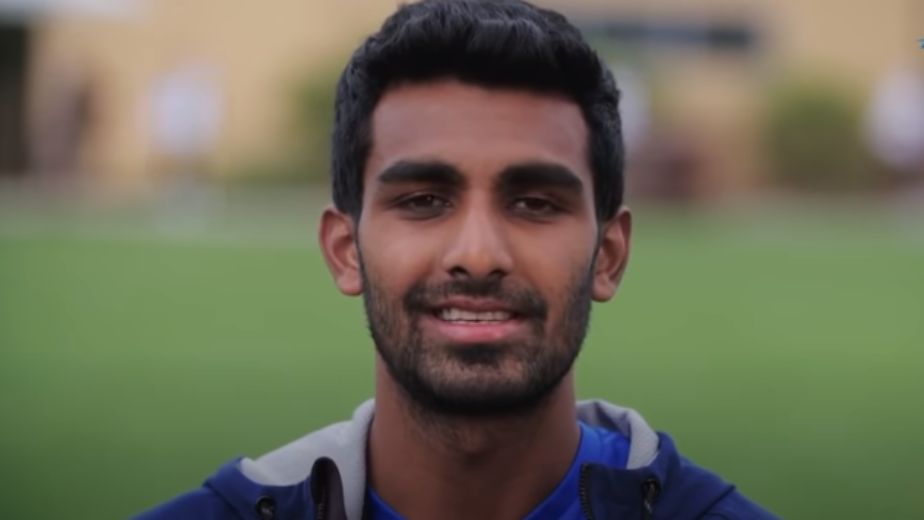 New York, Aug 26 (Tennis news) India's top-ranked tennis player Prajnesh Gunneswaran progressed to the second round of the US Open qualifiers with a straight set win over Brayden Schnur of Canada here.

Gunneswaran got the better of the world no. 232 Canadian 6-4 7-6 in one hour 37 minutes on Wednesday night.

The 31-year-old Indian will lock horns with American Christopher Eubanks in the next round.

Also read: Serena Williams pulls out of US Open due to injured right hamstring

Gunneswaran had qualified for the main draw of the tournament in 2019, when he had gone down to Russia's Danil Medvedev in the opening round.

The world no 156. is the only Indian left in the men's singles qualifiers as Sumit Nagal and Ramkumar Ramanathan made opening round exits.

Need of the hour was to look at other players and give Dhawan some rest: Chetan Sharma 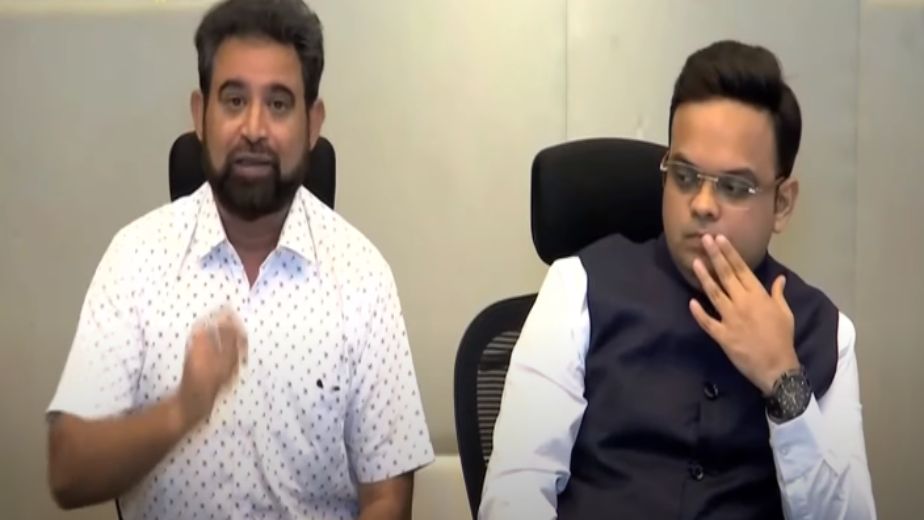 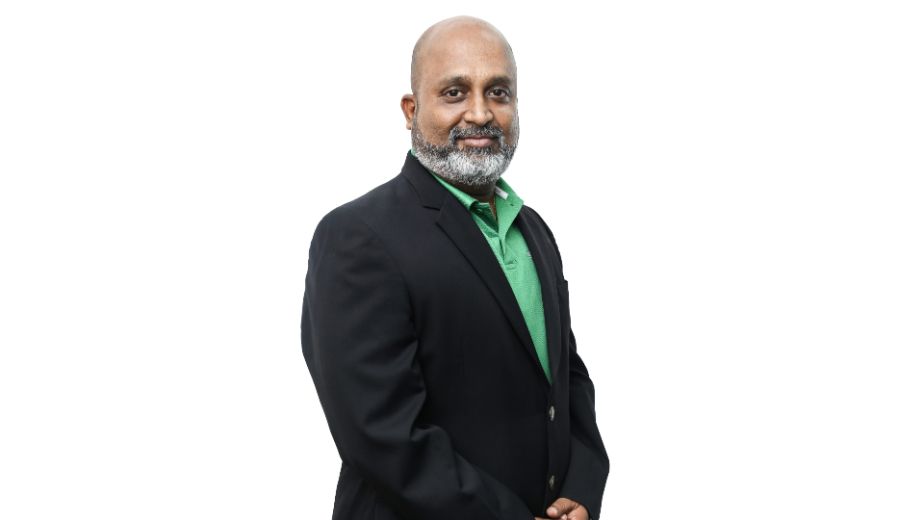