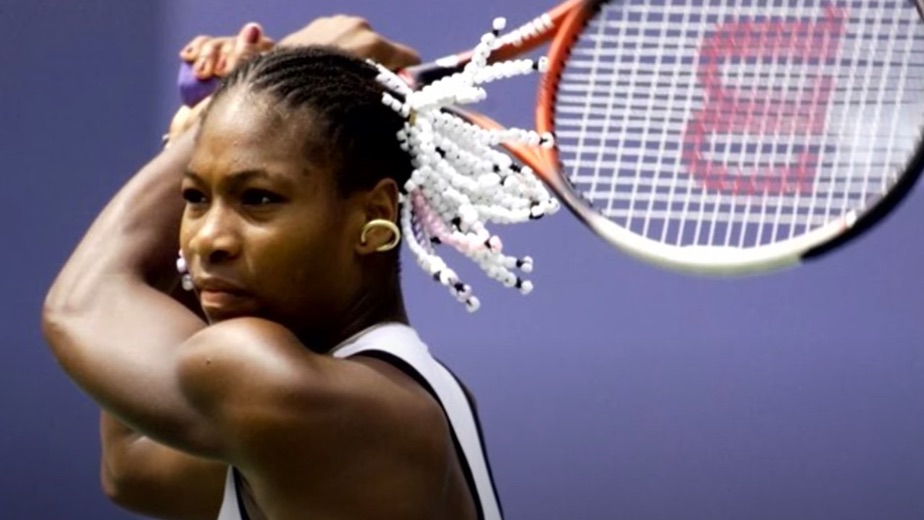 (Tennis news): Six time US Open champion Serena Williams has pulled out of the US Open as she is still recovering from a torn hamstring. Williams last played in the Wimbledon and had to withdraw because of the injury in the first round. She will turn 40 next month and was going to play in her 21st US Open. She won her first title way back in 1999 and her 6th title in 2014.

Also read:  US Open to include mental health support for players

Williams did not play in the Tokyo Olympics and pulled out of the Toronto Open. She was hoping to make a comeback in the final slam of the year, with her last major coming in 2017 at the Australian Open. She reached the semifinals last year losing to Victoria Azarenka in three sets and had defeated former US Open champion Sloane Stephens in the third round. Many top players have pulled out  due to injuries this year as the list keeps getting longer. The US Open will start on the 30th of August. 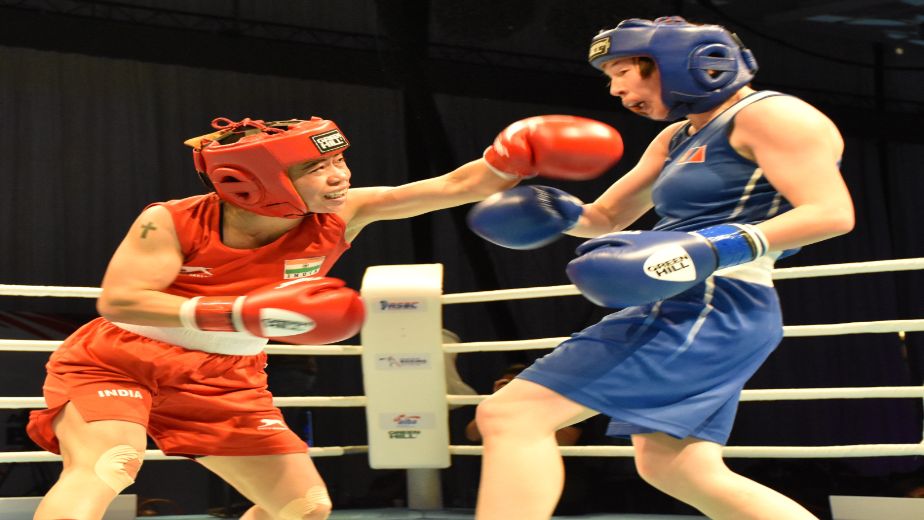 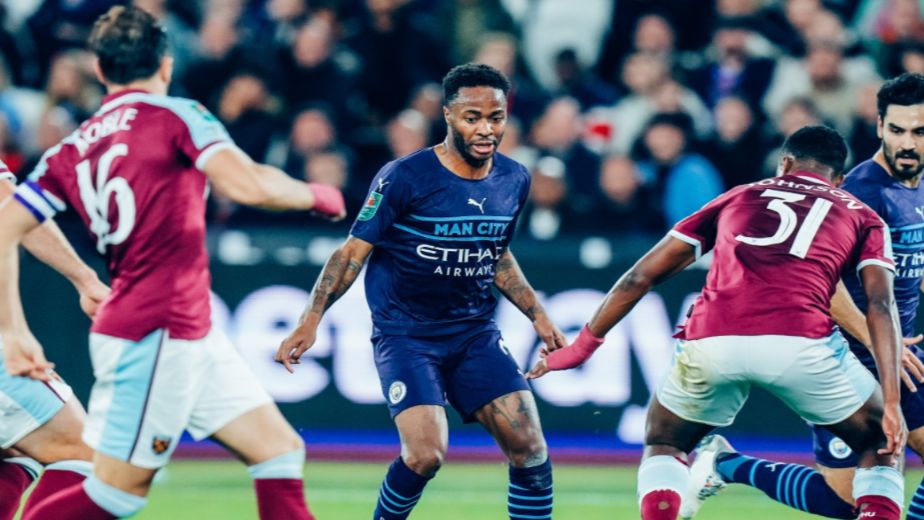 The importance of sports and how it teaches children life lessons 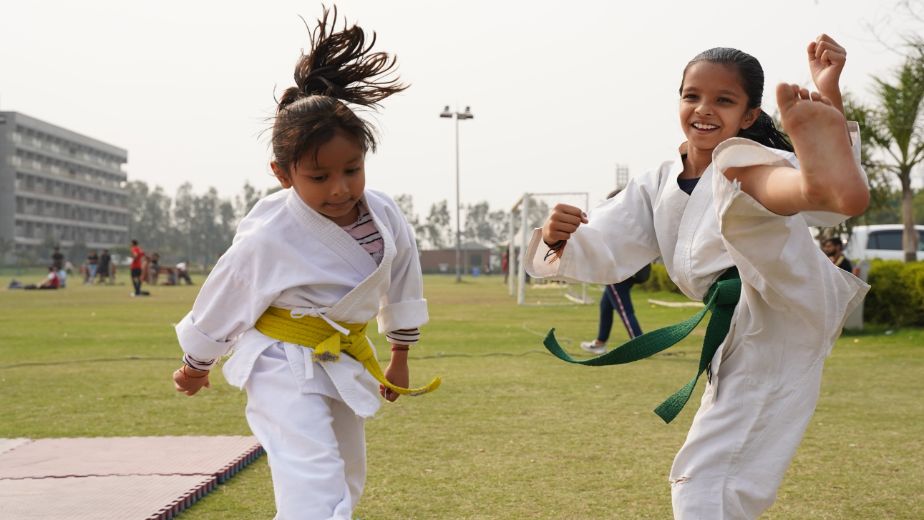