Novak Djokovic progresses to the semi-finals of the Italian Open 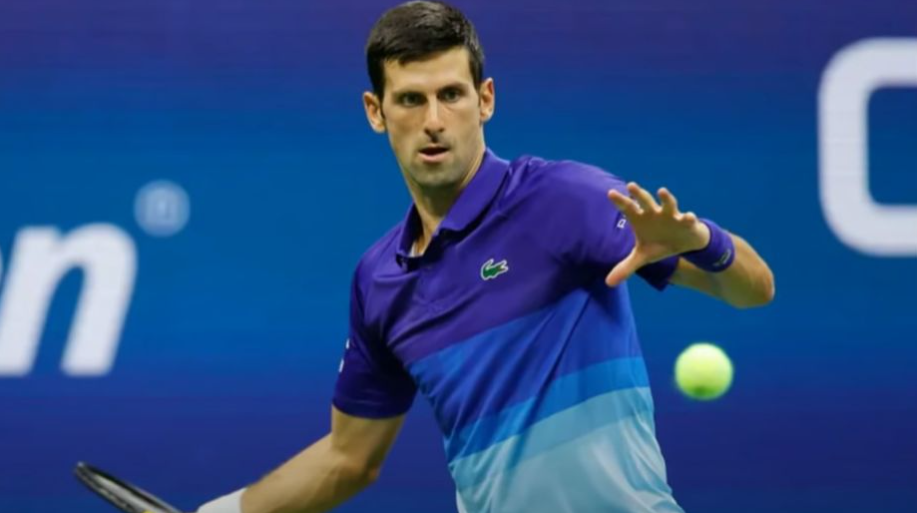 (Tennis news) Novak Djokovic secured his 999th career victory with a straight sets victory over Felix Auger-Aliassime. The Serbian triumphed over his Canadian opponent 7-5 7-6 (7-1) and will now face Casper Ruud for a spot in the finals after the Norwegian won 7-6 (9-7) 7-5 against Denis Shapovalov.

Speaking after the match, Djokovic said “I thought it was high-level tennis. He did ask me to raise the level and I had to play consistently well. I thought I could have finished the job earlier... but credit to him for fighting back. Amazing atmosphere as well tonight. I know Felix well. He's been around the top of the men's game for quite a few years. He's got a lethal serve, honestly... He's hitting his spots in the box incredibly well with the serve, and it was not easy for me at all to return. He's also returning well, he's moving well. He's a very complete player.”

In the other semi-final, Stefanos Tsitsipas will take on Alexander Zverev after the pair defeated Jannik Sinner and Chilean Cristian Garin. Tsitsipas won 7-6 (7-5) 6-2, with Zverev, who is ranked third, progressing 7-5 6-2. In the women’s category, reigning champion Iga Swiatek will take on Aryna Sabalenka after defeating Bianca Andreescu 7-6 (7-2) 6-0. The result meant that Swiatek extended her winning streak to 26 matches while Sabalenka beat Amanda Anisimova 4-6 6-3 6-2.

In other results, Ons Jabeur upset World Number 4 Maria Sakkari 1-6 7-5 6-1. She will play Daria Kasatkina, who defeated 6-4 3-2 against Jil Teichmann after the Swiss tennis player was forced to retire due to a thigh injury.

Also read: Swiatek and Djokovic progress to quarter-finals while Nadal knocked out 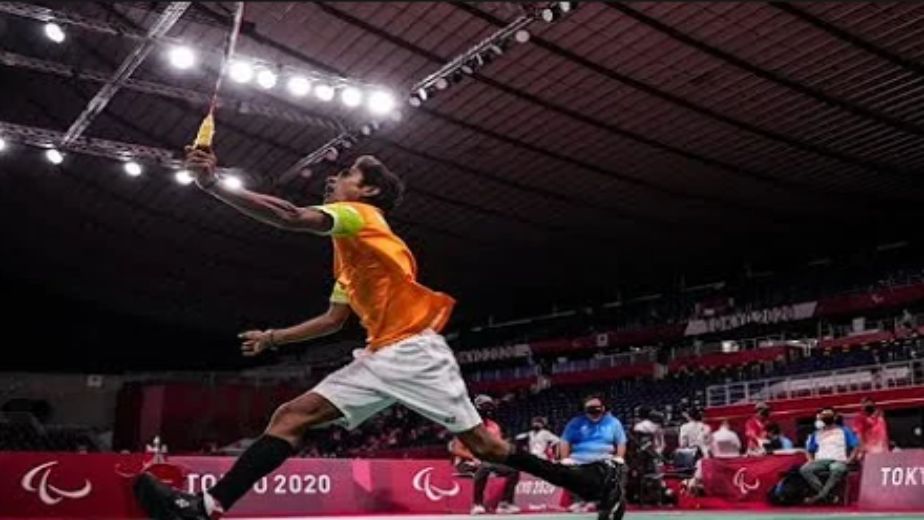 La Liga: Under Pressure Barcelona take on in form Atletico Madrid as Real travel to Espanyol in hope to stay on top 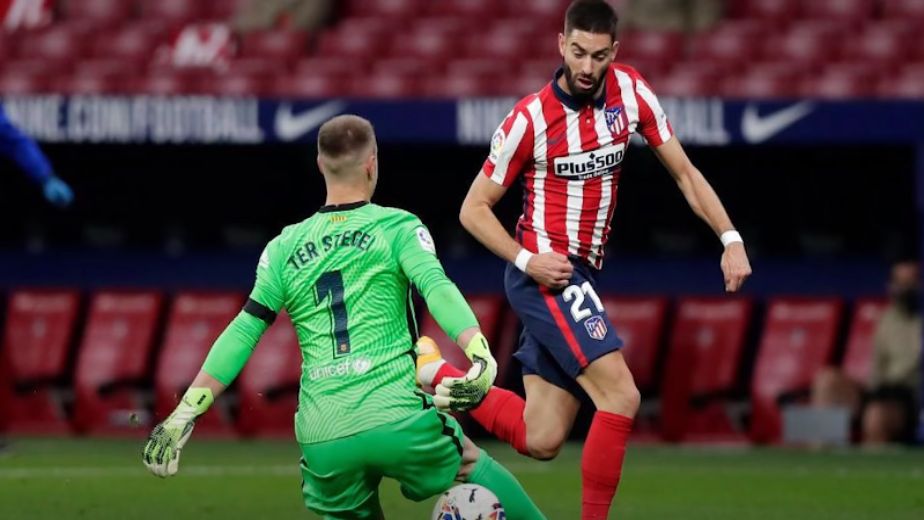 Inter take on Juventus in the Supercoppa Italiana final 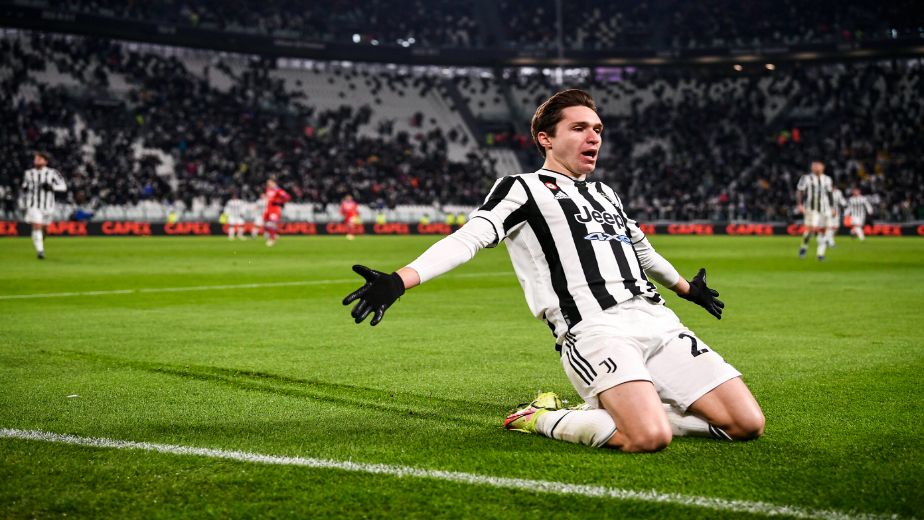