NBA: Steph Curry erupts with a 50 point point performance against the Hawks as Lakers win against Hornets 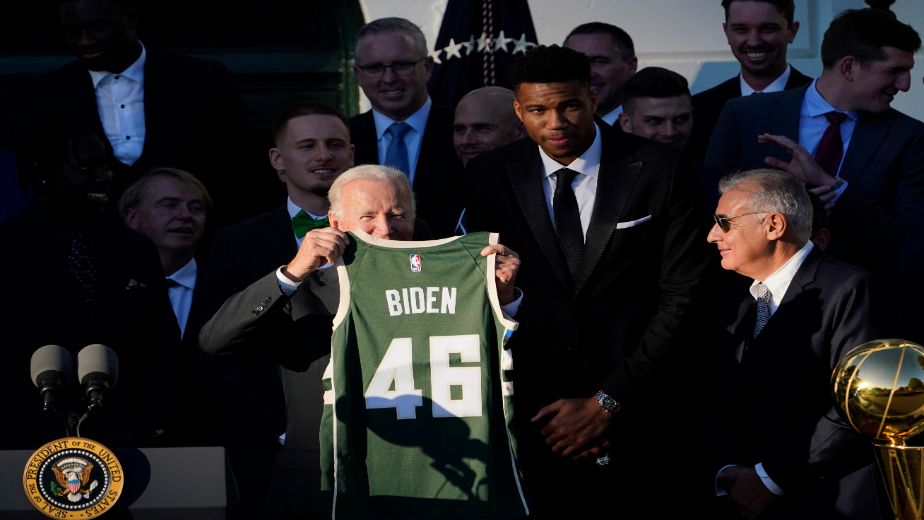 (Basketball news) Lakers snapped out of their two match losing streak as they won 126-123 against a spirited Charlotte Hornets. Anthony Davis scored 32 points, Russell Westbrook had his first triple double with the Lakers but the star of the show was Carmelo Anthony as he came off the bench to score 29 points on 9-of-13 shooting, including 7 of 10 from 3. He is now shooting 52 percent from 3, including 64 percent at home and helping his team get an overtime victory. For the Hornets, Terry Rozier had a season high 29 points after Lamelo Ball had his second triple double of his career with 25 points, 15 rebounds and 11 assists. It's the Lakers' first victory in the four games that LeBron James has missed this season; Monday was his third straight sitting due to an abdominal strain. With this result, the Lakers improve their record to 6-5 and stand 8th in the Western Conference.

Curry lit up the chase center in San Francisco as he dropped an NBA season high 50 points with nine 3 pointers, 10 assists and 7 rebounds. He single handedly led the Warriors to a 127-113 victory over the Hawks as the crowd started chanting “MVP! MVP!”. He left the court with 8.48 left on the clock as he was examined for his left shoulder. Trae Young with 28 points  and Bogdanovic 17 points tried their level best to get a result out of it but ultimately their efforts went in vain. With this result Warriors improve their record to 9-1 in the Western Conference.

Curry said, “We kind of talked about certain preparations for my shot, just certain mechanics that he called it, even having a little bit more conviction about when it's time to shoot, just a little seed he planted. I took that into warmups and the rest of the game. He was very timely with those words of wisdom.''It's always nice,  You never come out with a certain number in mind. It's just when you get it going, you just keep going

Coach Steve Kerr said, “That was just a stunning performance by Steph,  He was amazing. I want to say I've never seen anything like it but I've been watching it for seven years, so I have seen something like it and still it's just incredible to watch.''

The Chicago Bulls continued their magnificent start to the season by winning 118-95 against Kevin Durant’s Brooklyn Nets. DeMar DeRozan scored 28 points and Zach LaVine added 24 points as the Bulls rallied in the fourth quarter with 42 points. Kevin Durant’s 38 points went in vain as the Nets five match winning streak came to an end. With this result Bulls improve their record to 7-3 and move up to third in the Eastern Conference,  the Nets slump to sixth in the standings with a 7-4 record.

Durant said, “They made shots, they were aggressive in everything that they did. They got stops, ran out. They got some high-level shotmakers on that team, so they made tough ones all night. You got to give them credit, they played with a lot of intensity. We're frustrated. We want to win every game.

Also read: NBA: Knicks continued their amazing start to the season as Lakers and Warriors both lose

The fixtures to look out for tomorrow are: