Kevin Durant requested a trade out of the Brooklyn Nets 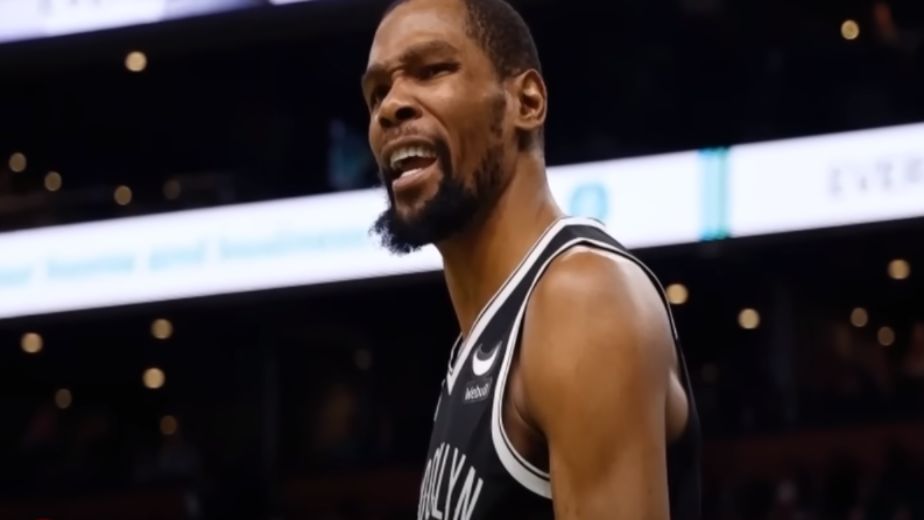 (Basketball news) Kevin Durant has reportedly requested a trade from the Brooklyn Nets, according to Shams Charania. It was reported the Phoenix Suns are among Durant's "preferred' landing spots, while the Miami Heat were also mentioned earlier in the week as a potential trade destination. Adrian Wojnarowski also added that despite those teams being mentioned on Durant's list, the Nets "plan to move Durant where they can get the best possible deal."

The decision comes after teammate Kyrie Irving announced he would opt into the final year of his contract with the Nets, which was worth $37 million. Shams Charania also noted Irving wanted to "fulfill his four-year commitment" before being a free agent next year. According to the reports, Durant and Irving had no contact with Sean Marks who is the General manager of the Nets, after the opt-in, and there was a "sense of inevitability" that Durant would eventually ask for a trade. The superstar reportedly requested the trade directly from team governor Joe Tsai. .

Durant's contract runs till 2025-26 season after agreeing to a four-year, $194 million extension last season. Although he signed a contract extension with the Nets, there was still uncertainty about his future this offseason because of the horrendous season they had where they got thumped by the Celtics in the first round of the NBA playoffs. Irving was also potentially looking for a new home after hardly featuring for the Nets last season. Wojnarowski has reported that Irving created a list of teams for a possible sign-and-trade, with the Los Angeles Lakers named as his top destination. Durant on the other hand was monitoring the situation and "considering options with his future,"

The 33-year-old is apparently now ready to move on, which could lead to one of the biggest blockbuster trades in NBA history. Durant has 12 All-Star appearances, four scoring titles, one MVP, two NBA titles and two Finals MVP awards. He is an elite offensive weapon 15 years into his career, averaging 29.9 points per game last season, which was tied for second in the NBA scoring charts. The forward also added 7.4 rebounds and a career-high 6.4 assists per game in 2021-22 NBA season

For any team it would require a significant return to land Kevin Durant, but a trade would legitimately shake up the dynamics of the NBA next season. The former Texas star initially joined the Nets in 2019 alongside Irving, but the duo hasn’t found any success with the Nets as  many anticipated the duo to win numerous Championships. In three years, the team had just one playoff series win, while this playoffs series they were swept out of the first round by the Boston Celtics. Durant and Irving played only 17 games together in 2021-22 and 27 games in 2020-21. Durant had missed all of 2019-20 while recovering from an Achilles injury.

Also read: Kyrie decides to exercise $37 million option to stay with the Nets