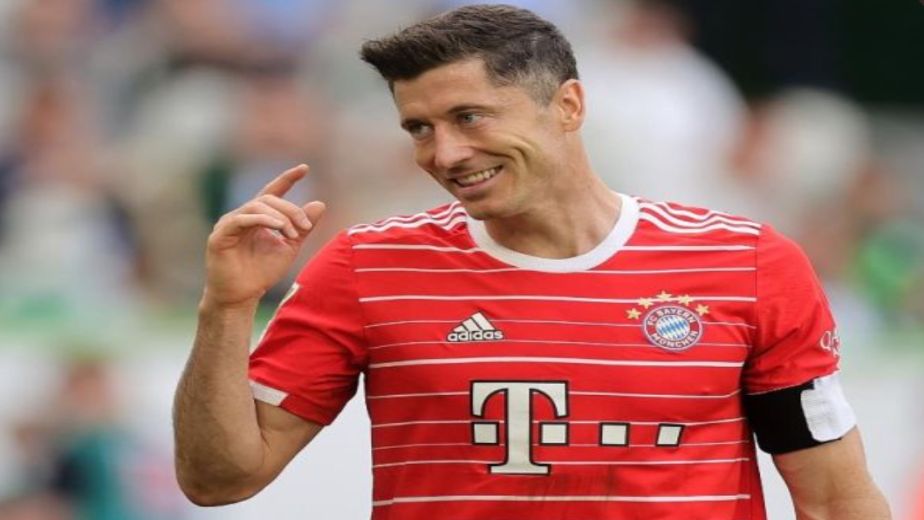 (Football news) FC Barcelona have made a €40m (£34.4m) offer to Bayern Munich for the services of Robert Lewandowski, but the bid is expected to be rejected by the German club. The Polish striker has already said that he won’t be renewing his contract which is due to expire at the end of next season and Bayern Munich’s decision to not let Lewandowski leave this summer would mean that the 33 year old will depart as a free agent. Lewandowski has claimed that he wants a new challenge in his career and his decision to leave Bayern Munich is not financially motivated.

Bayern Munich’s CEO Oliver Kahn has said in an interview that Lewandowski is contractually tied and will not be allowed to leave this summer. The former goalkeeper said “We would be stupid to sell a player who scores 30 to 40 goals per season. He has a contract until June 2023 and we'll definitely have him with us for another season." The Polish striker has been instrumental in the club’s success since his arrival in 2014 from Borussia Dortmund, scoring 344 goals in all competitions, winning eight Bundesliga titles, three German Cups and is the league’s top scorer for five consecutive years.

With the arrival of Sadio Mane, it will be interesting to see if Bayern soften their stance and let Lewandowski go. Barcelona and Xavi are desperate to sign a reliable goalscorer who can get them 30 goals a season but the German club are understandably reluctant to let their prized asset leave and haven’t communicated what would be an acceptable transfer fee. It’s no secret that Barcelona has financial problems, the club will struggle to pay a high transfer fee for Lewandowski and considering his age, paying over the odds for a 33 year old would not be the best decision anyway. If Barcelona and Manchester United reach an agreement for the sale of Frenkie De Jong, the Catalan club could have enough financial resources to make a serious offer for Lewandowski this summer. 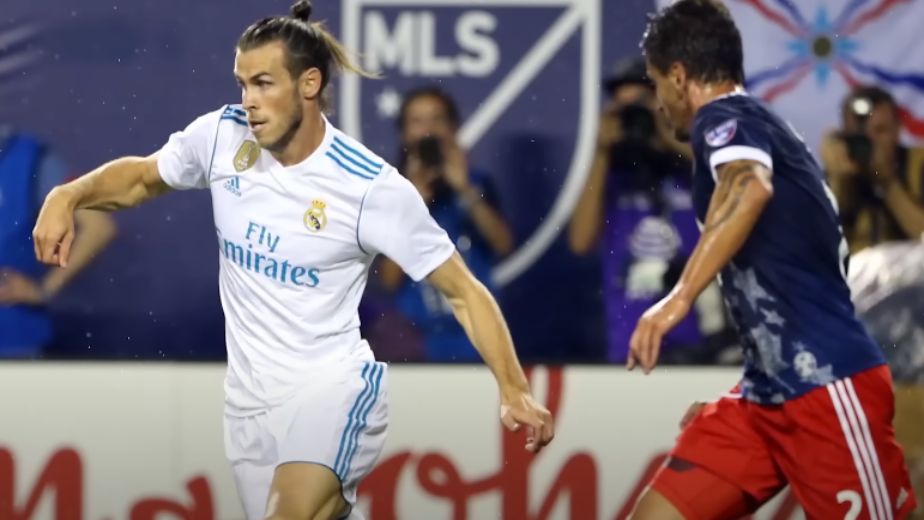 Bundesliga: Bayern look to extend their lead as Dortmund play catch up 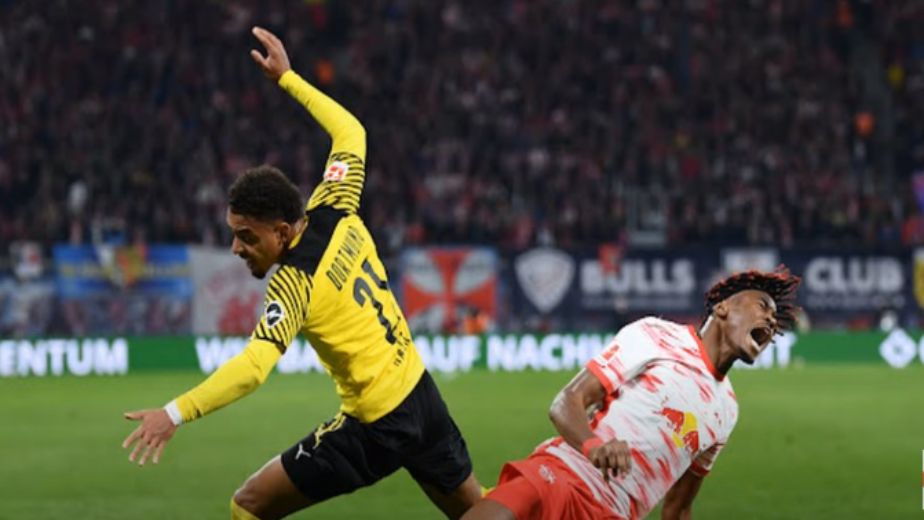 ICC must make sure there is level-playing field: Gavaskar 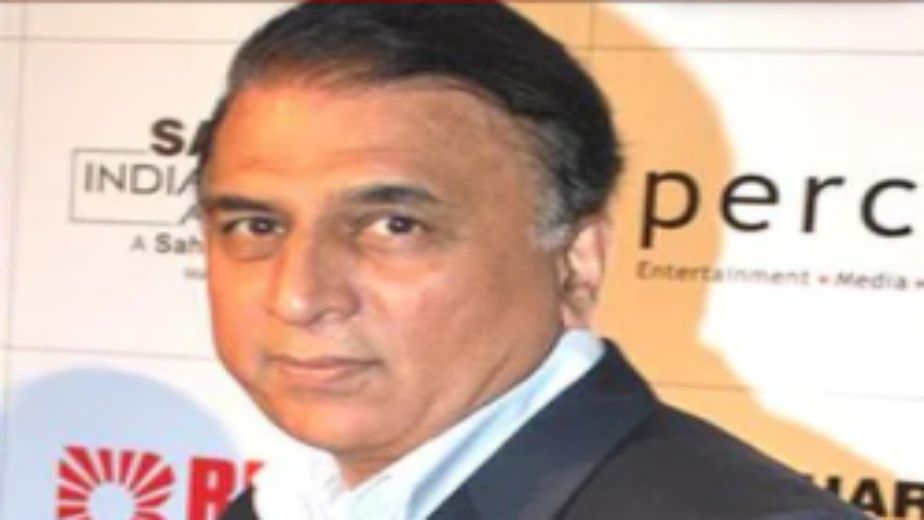