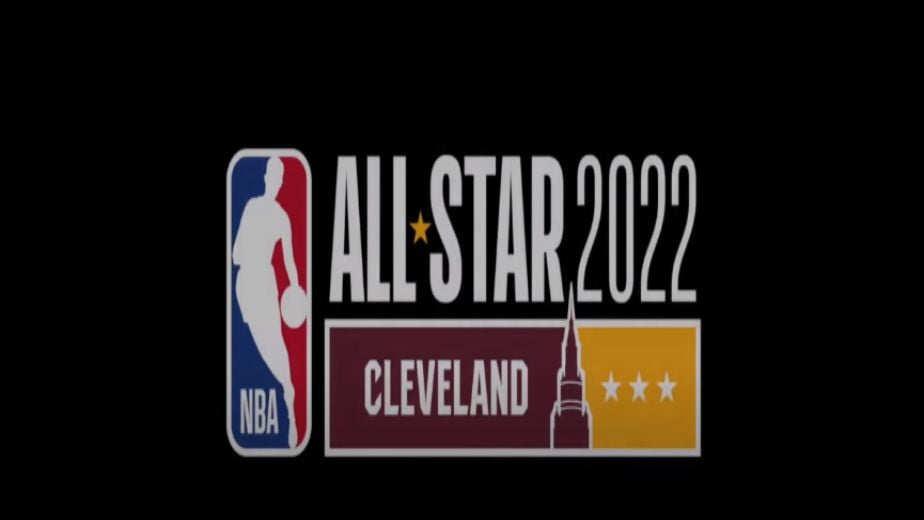 (Basketball news) The NBA All Star is just around the corner and the fans have voted LeBron James as the captain of the Western Conference and Kevin Durant as the Eastern Conference captain. James and Durant, as the leading vote-getters in each conference, will be the captains who draft players for the rosters for the Feb. 20 game in Cleveland. LeBron James began his NBA career with the Cavaliers in 2003 and led them to the 2016 championship during his second stint there and was subsequently chosen as an All-Star for the 18th straight time. He has also been a captain every year since the league went away from the East vs. West format. As for Durant’s availability for the game is in doubt because of a sprained knee ligament. He was voted a starter for the 10th time.

As for the rest of the players, fan ballots will account for 50% of the vote, with a media panel and current players each accounting for 25%. As for first timers Ja Morant, the No. 2 pick behind Zion Williamson in the 2019 draft, was rewarded for elevating Memphis to a surprising third in the Western Conference. Averaging 25.8 points, 6.9 assists and 5.9 rebounds, he joins Marc Gasol as the only Grizzlies players voted All-Star starters. Wiggins was the most surprising selection. The No. 1 pick of the 2014 draft has blossomed since being traded to Golden State two years ago and is averaging 18.1 points this season for the Warriors who have the league’s second-best record.

Golden State Warriors guard Stephen Curry makes his 8th appearance for the Western Conference, while reigning Finals MVP Giannis Antetokounmpo makes his 6th appearance representing the Milwaukee Bucks’ for the Eastern Conference.Atlanta Hawks guard Trae Young returns to the All-Star game in 2022 after making his first appearance in 2020. Chicago Bulls guard DeMar DeRozan has been rewarded for his amazing  season he's having as an All-Star starter, his fifth career appearance and first appearance since 2018. Philadelphia 76ers center Joel Embiid also makes his fifth appearance alongside reigning league MVP Nikola Jokic who will play his fourth All-Star game this year.

Also read: NBA: The MVP race is hotting up as the season heads towards its midpoint

The bench players for both conferences will be revealed next week on February 3 after a vote from all the coaches in the NBA. Five more players from each conference will be named to complete  the team’s out and there will be an additional wild card player for each conference. The game will take place on 20th February 2022 in the Rocket Mortgage Fieldhouse Arena in Cleveland, Ohio.