Daniil Medvedev and Stefanos Tsitsipas knocked out of the French Open 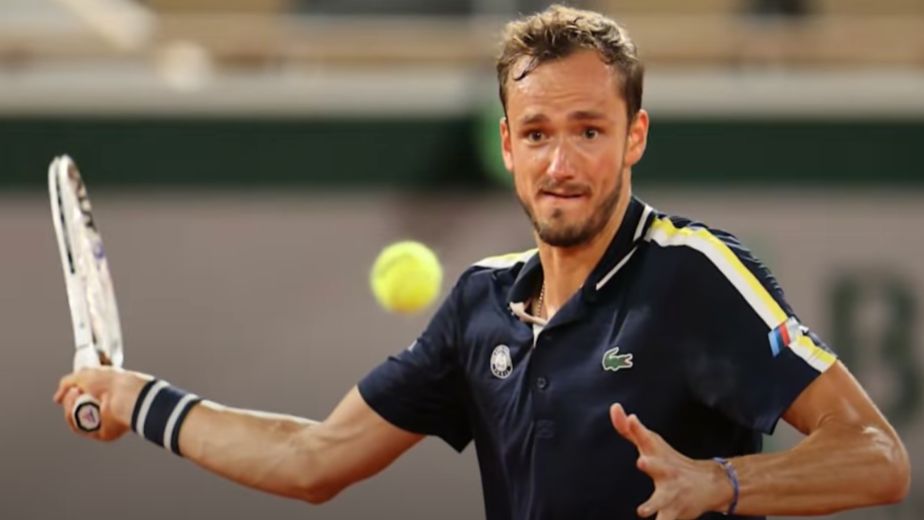 (Tennis news) Stefanos Tsitsipas’ French Open dreams came to a disappointing end as the Greek player was eliminated by Danish teenager Holger Rune 7-5 3-6 6-3 6-4. The 19 year old had not won a single match at a major since arriving in Paris and had to save three break points in the final game before getting over the line. The Danish tennis player will take on fellow Scandinavian Casper Ruud in the last eight.

Speaking after the match, Rune said “I have an unbelievable feeling. I was so nervous in the end. I was very nervous. I told myself to keep at it and play my plan. I mean it is so great to still be here. Part of the tactic was to play as aggressive as possible, when he gets shorter balls he attacks them. I really liked playing the drop shots and it worked out pretty good so I am happy."

Meanwhile, World Number 2 and US Open champion Daniil Medvedev lost to Marin Cilic 6-2 6-3 6-2. The Russian was recently sidelined with a hernia surgery and that may have played a role in his defeat to the Croatian veteran, being dominated from start to finish in what can only be considered a disappointing loss. Cilic said “It was an absolutely fantastic match from the first point to the last. I enjoyed the atmosphere and enjoyed the night session here. I played incredible tennis – one of the best matches of my career from start to finish."

Casper Ruud overcame Poland's Hubert Hurkacz 6-2 6-3 3-6 6-3 to reach his maiden Grand Slam quarter-final. The Norwegian has been one of the most consistent players on clay, winning seven out of his last eight titles on the surface but has been eliminated in the third round of Roland Garros in 2019, 2020 and 2021. Speaking after the match, Ruud said “It feels great, it was one of my goals this year. I feel more experienced playing best of five sets. Hubert has improved a lot on clay, he has become a dangerous player on all surfaces; he has a dangerous serve but I did well at returning it today."

Italian tennis player Jannik Sinner was forced off injured against Andrey Rublev. The 20 year old was hoping for his second quarter-final since 2020 and won the opening set 6-1 before sustaining a knee injury which led him to lose 6-4 in the second set. Rublev was 2-0 up in the third set before Sinner withdrew from the match. The Italian said “I felt good or quite ok in the first set and after serving at 2-1 (in the second) I felt something from that point.”

Australia defeat Croatia to to reach the Davis Cup final

Italy defeat USA to progress into the Davis Cup semi-finals

Davis Cup: Croatia to face Australia in semis after knocking out Spain