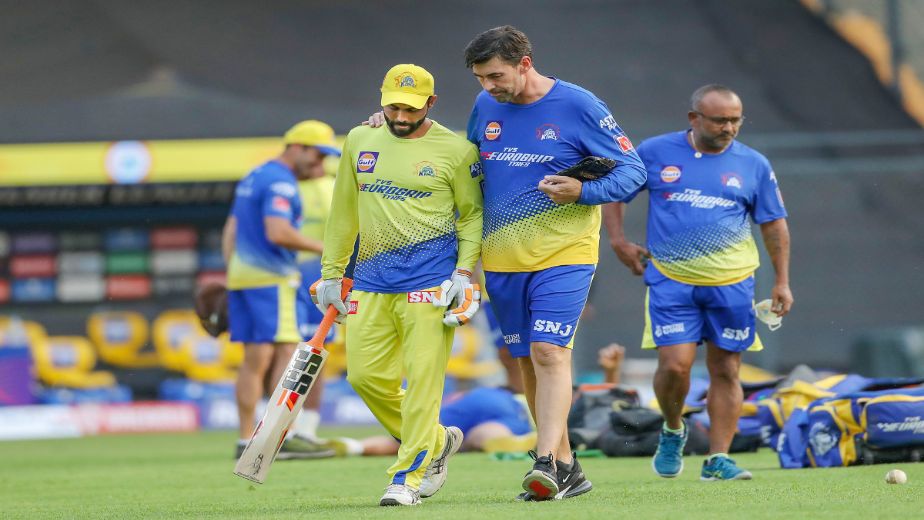 (Cricket news) All-rounders have always been a crucial part of the league since the beginning of the IPL. The likes of Ravindra Jadeja and Hardik Pandya were unearthed through the IPL and have since become mainstays not only for their franchises but also for the Indian Cricket team. This time around a lot of all rounders fetched a lot of money, so let us take a look at the all rounders who can light up the IPL with their performances:

The newly appointed captain of CSK and India’s best all-rounder has been a constant name in both the line-ups over the years and has consistently delivered. Heading into the IPL, he has been in the form of his life after his heroics against Sri Lanka and that could act as a huge boost for CSK going forward in the tournament. He is a very wily bowler, an impact batter and a gun fielder, Jadeja is well and truly a 3D factor on the field. Over the years, his batting has massively improved over the years as last season, he scored 227 runs from 12 innings at an average of 75.66 and scored at a good strike-rate of 145.51. Along with that he also picked up 13 wickets from 16 innings at an average of 26.61 and possessed an impressive economy rate of 7.06. The best part about Jadeja is that he can play any role as a batter in the team and being the captain of the side, we’ll see him batting higher up the order.

The West Indies all-rounder stocks have risen over the last few years and at the moment playing some of his best cricket. He can hit big, bowl wicket-taking deliveries as well as keep the batsmen in check in the frugal overs. In their recently concluded T20I series against England, he took four wickets off four balls, helping West Indies clinch the series 3-2 and becoming the first West Indian bowler to register a hat-trick in international T20Is. Jason Holder was the only shining star in SRH's dismal campaign last season as he picked up 16 wickets from eight matches at an average of 15.43 with an economy rate of 7.75.

He played some valuable cameos in the latter matches and it provided his side with a late surge lower down the order. In the last couple of years, Holder has become West Indies' joint highest wicket-taker along with Dwayne Bravo in T20Is with 26 wickets from 17 innings at an economy rate of 7.86 and SR of 14.1. Lucknow SuperGiants shelled out a massive Rs 8.75 crore for him and hope he continues his golden run of form.

The newly appointed Gujarat Titans’ captain Hardik Pandya will have to prove his worth this season if he wants to make into the India squad for this year's T2O World Cup. Pandya announced himself on the world stage during the IPL, portraying his ability to strike the ball big, outstanding fielding, and some street-smart bowling really helped to become a top all rounder in the world’. The captain of GT, Pandya has some big couple of matches to prove his fitness and showcase his talent for his new franchise, who have put extreme faith in him despite being out injured for such a long time and even though he is out of shape because of the injury, he has to take responsibility with great vigor. If Gujarat Titans are to make the playoffs then they need a massive season from Hardik.

The Jamaican cricketer who plays internationally for the West Indies has previously lit up the tournament with some swashbuckling hitting in the IPL but over the last two seasons he has struggled with a lot of injury issues and couldn’t really perform to his fullest ability. He has played in more than 300 Twenty20 (T20) matches for a number of sides in different leagues all around the world. KKR retained him as a main key player because of the all-round skills he possesses. Russell in the IPL averages a staggering strike rate of 169.8 and has become a very handy bowler in the death overs. In 2019, he won the MVP as he had scored more than 500 runs and had picked up 15 wickets in a season which actually showcased his full all round capabilities. KKR fans will be hoping that he is fit and firing because if he gets going then there is no ground big enough for him or even any bowler safe from his massive hits.

If Livingstone finds his groove, then be rest assured that there might be a lot of lost balls. He has this unique ability to hit big and make the opposition bowlers suffer. Along with being a  power-hitter, Livingstone is a handy leg spinner as well, who can provide crucial breakthroughs in the middle overs if needed.In his short T20 career, he already holds the record for the fastest century by an England batsman when he got his 100 off just 42 balls against Pakistan at Trent Bridge last year. In this year's Hundred, he scored 348 runs at a strike rate of 178.46 playing for Birmingham Phoenix. In his short career he has a strike rate of 158.33 in T20Is which is quite mindblowing considering he doesn’t have a assured batting position in the side

His number as a so-called part-time leg-spinner is also decent in T20Is, picking up 12 wickets in 17 matches that he has bowled at an average of 19.58,  with an economy rate of 7.12. He didn't have the best of times in his debut season, averaging just 8.40 with the bat from five innings playing for RR and this season he will come with a point to prove as he was bought for a whopping Rs 11.5 crore by Punjab Kings. He would certainly hope to make a mark and justify the price tag in his second season in the IPL

Also read: Top 5 bowlers to watch out in the upcoming Tata IPL 2022 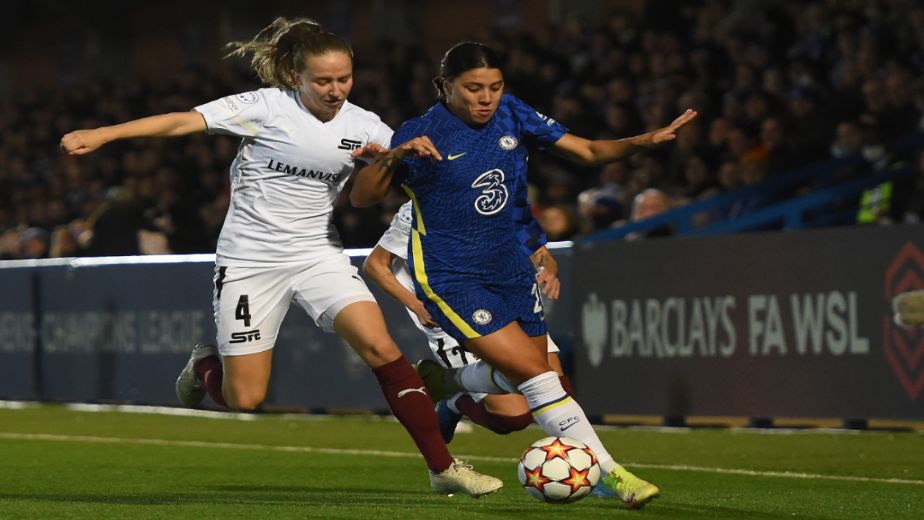 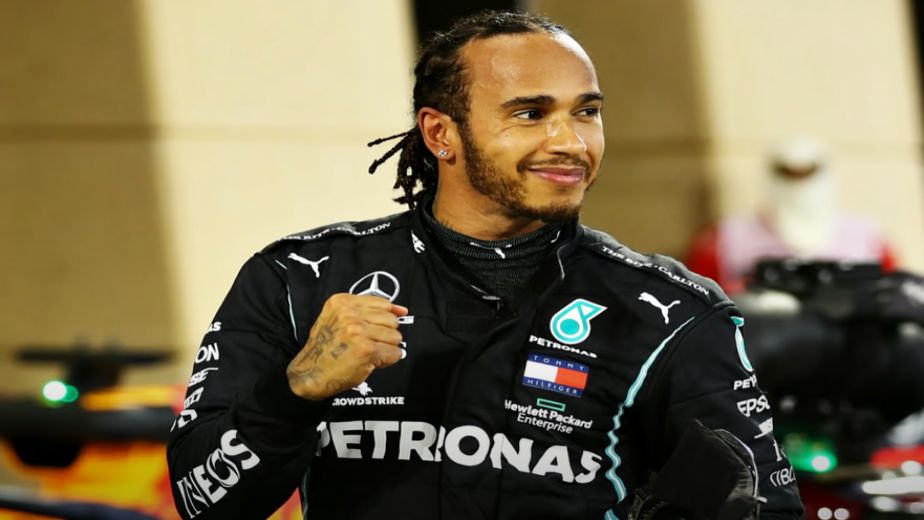 For greater success as batsman, Kohli should give up captaincy in all formats: Afridi 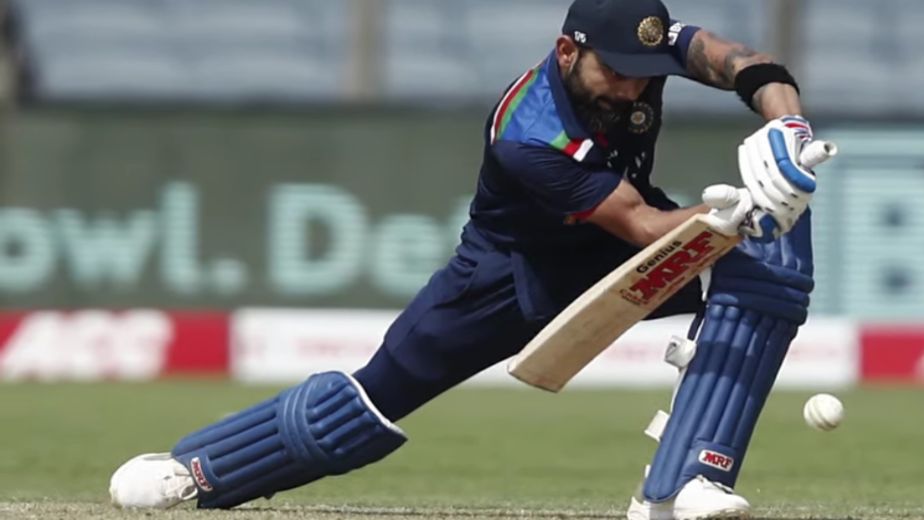