Boucher apologies for singing offensive songs with his teammates 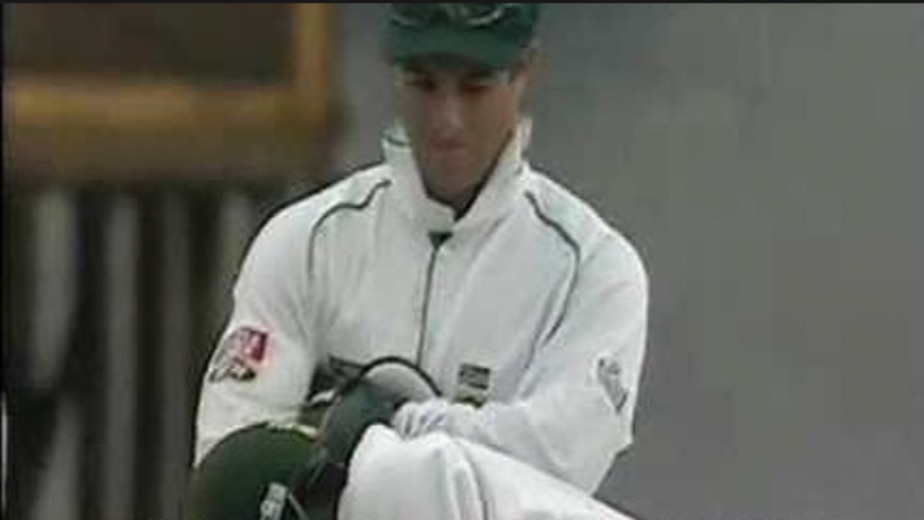 Johannesburg, Aug 23 (Cricket news): Former South Africa wicketkeeper and current head coach Mark Boucher has apologised for being part of the group that sang offensive songs and used nicknames for coloured teammates in his playing days. After he was accused of racism by some of his teammates, including Paul Adams, Boucher submitted a 14-page affidavit to Cricket South Africa's Social Justice and Nation-Building (SJN) committee, reported ESPNcricinfo.

Adams, in his testimony to SJN, had claimed Boucher was among the teammates who made racial slurs on him in a song. Boucher said he did not give Adams any nickname.

In his response to the allegations, Boucher said he and his teammates should have been more sensitive.

Also read: Chris Silverwood should have asked Joe Root, 'What the hell is going on': Michael Vaughan on bouncer tactic

"I apologise unreservedly for any offensive conduct, real or perceived, that has been attributed to me," Boucher wrote in his affidavit.

"We, the team, coaching staff, selectors and CSA, during the period in question, should have been more sensitive and created an environment where all members of the team could raise and talk about these issues without allowing them to fester, as they clearly have." "...With the benefit of hindsight and maturity, appreciate that I may have said or done things as a young man that offended some of my teammates. For this I apologise sincerely and unreservedly." He also said that he "deeply regrets and apologies for the part I played in joining in with my team-mates in singing offensive songs or using offensive nicknames".

Now I can invite Pravin sir for dinner at home: Shreyas Iyer 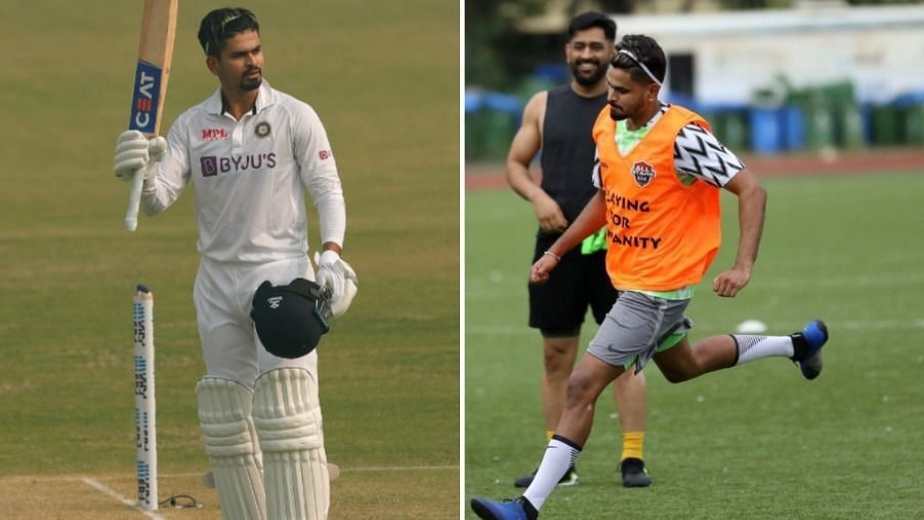 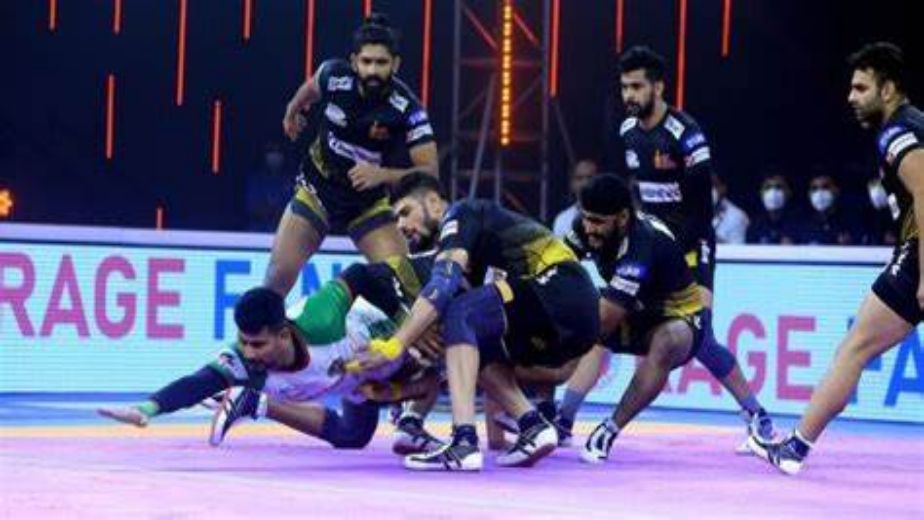 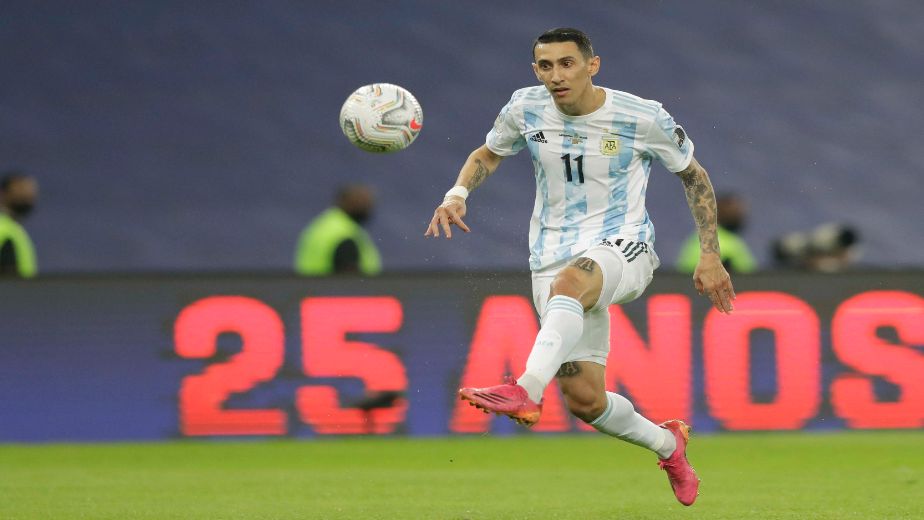